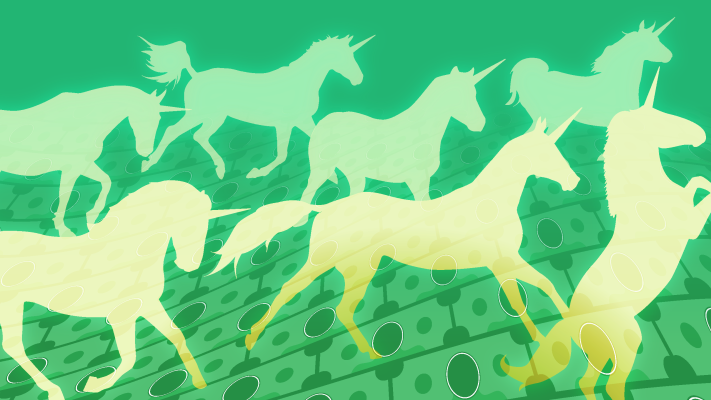 The COVID-19 pandemic has accelerated digital adoption in a way that no one could have ever anticipated, and as more people conduct more services online and via mobile devices, businesses have had to work even harder to validate users and security. One company working to serve that need, Socure – which uses AI and machine learning to verify identities – announced Tuesday that it has raised $100 million in a Series D funding round at a $1.3 billion valuation.

Given how much of our lives have shifted online, it’s no surprise that the U.S. digital identity market is projected to increase to over $30 billion by 2023 from just under $15 billion in 2019, according to One World Identity. This has led to skyrocketing demand for the services provided by identity verification companies.

Historically, Socure has been focused on the financial services industry, but it plans to use its new capital to further expand into “every consumer-facing vertical” including online gaming, healthcare, telco, e-commerce, and on-demand services.

The startup’s predictive analytics platform applies artificial intelligence and machine-learning techniques with online/offline data intelligence (from email, phone, address, IP, device, velocity, and the broader internet) to verify that people are, in fact, who they say they are when applying for various accounts.

Today, Socure has more than 350 customers including three top five banks, six top 10 card issuers, a “top” credit bureau and over 75 fintechs such as Varo Money, Public, Chime, and Stash.

The round comes less than six months after the company raised $35 million in a round led by Sorenson Ventures, and brings the New York-based company’s total raised to $196 million since its 2012 inception.

Socure founder and CEO Johnny Ayers says his company’s identity management products can help B2C enterprises achieve know-your-customer (KYC) auto-approval rates of up to 97%. This means that financial institutions can more easily capture fraud, for example, via Socure’s single API. The company also claims that by more easily verifying thin-file (those without much credit history) and young consumers, it can help reduce the underbanked population.

The company plans to use its new capital to also enhance its product offering as it continues to develop patents.

Accel partner Amit Jhawar will join Socure’s board as part of the funding round.

In a blog post, Jhawar described Socure as “a purpose-built solution designed to handle the wave of new online users because its machine learning models have learned from every identity it has already seen.”

As former COO at Braintree and general  manager at Venmo, Jhawar knows a thing or two about the importance of identity verification, especially in the financial services space.

He wrote: “I knew immediately that the Socure solution would be a game-changer because the solution can be used in every step of the customer lifecycle, from account creation to login to transaction.”

Socure also has hinted that it has an IPO in its future.

In a written statement, Ayers said: “We are incredibly grateful for the chance to innovate and partner to solve this problem with some of the greatest companies in the world and are energized for the opportunities that lay ahead for Socure, especially as we make our march to a potential IPO.”

TC has reached out to Socure and will update this story with more details.

Resilient and Smart Businesses: This Will Be the Future of Work

OTT is changing Indian entertainment and how

Inside The Unacademy Vs Allen Battle Over Kota’s Celebrity Teachers