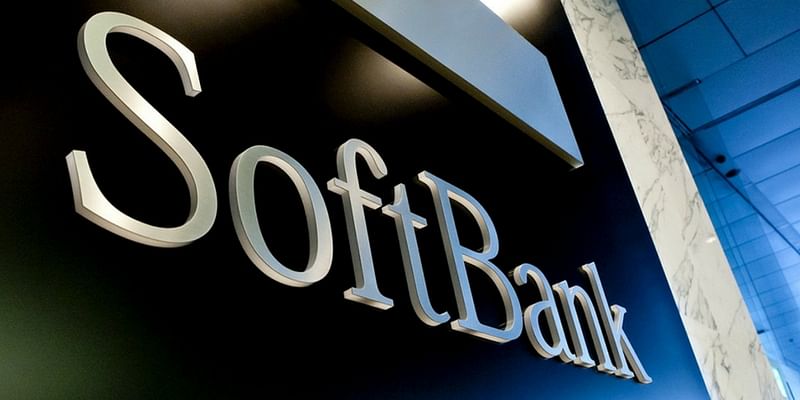 SoftBank has sharply cut the valuation of its investment in hotel aggregator unicorn Oyo. This comes amid the hotel aggregators plans for an initial public offering, according to a report.

According to a report, Oyo in a statement said that it was confident that its valuation shouldn’t have market down given its recovering business performance.

Oyo has also filed a fresh round of financial documents with SEBI for its IPO as it now sees recovery in business following the impact from Covid-19 pandemic.

In its filings with the stock market regulator, Oyo said it has reported its maiden EBITDA positive quarter. It reported Rs 7 crore adjusted EBITDA in Q1 FY2023 driven by an increase in the overall Gross Booking Value (GBV) while improving the company’s unit economics.

How can you boost customer retention and increase engagement?

[Startup Bharat] After 2 failed startups and recognition from Google CEO, this founder built a marketplace for farming needs