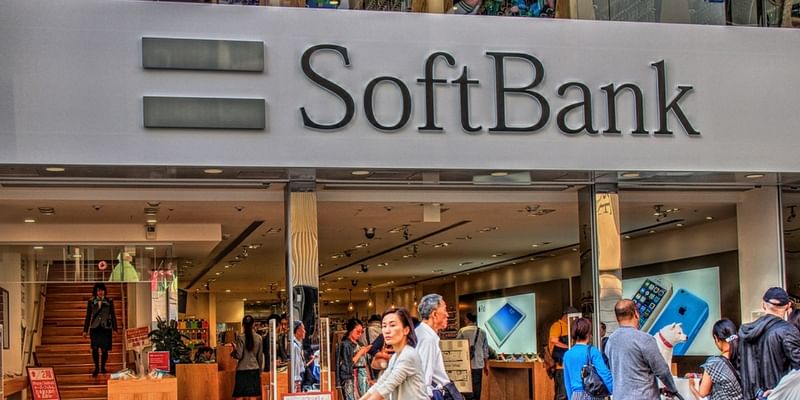 The group had reported a full-year loss of $8.85 billion in 2019 after its ﻿SoftBank Vison Fund﻿, which reported a profit of $37 billion in the fourth quarter of 2020, lost money on WeWork and Uber Technologies Inc.

For the current year, the company expects to continue to reap benefits from its investments in tech majors like Coupang and Alibaba, both of which are undervalued, according to Group Chairman and CEO, Masayoshi Son.

In the company’s post-earnings conference call, Son acknowledged his mistake over its investments in startups including WeWork, but said his successes have more than made up for his lapses.

SoftBank expects to see between 10 and 20 public listings a year, the company earlier said. Two of its bets — WeWork, and ride-hailing firm Grab are currently mulling public listings via mergers with SPACs (special purpose acquisition vehicles), while the Vision Fund is reportedly in talks to use its own vehicle to help portfolio company Mapbox go public, Reuters reported.

As of the end of March 2021, SoftBank had 224 companies across three funds in its portfolio. Son has boosted the group’s capital commitment to its Vision Fund II to $30 billion, up from $20 billion.

In the year ended March 31, the Japanese conglomerate recorded a group net profit of $45.88 billion, exceeding the $42.5 billion reported by Warren Buffett’s Berkshire Hathaway Inc in its last financial year, to become one of the world’s biggest earnings firms after a year of a broad-based economic downturn due to the coronavirus pandemic.

The year quick commerce took off