Tech giant Sony has launched a full-frame mirrorless camera named Alpha 1 that aims to provide an amalgamation of high-resolution and high-speed performance. The camera will be available for sale at SC and other stores from 12 March onwards. It has been priced at Rs 5,59,990. According to a company press release, the new camera comes with a 50.1-megapixel full-frame Exmor RS image sensor. This CMOS image sensor has been developed to work with an upgraded BIONZ XR imaging processing engine. 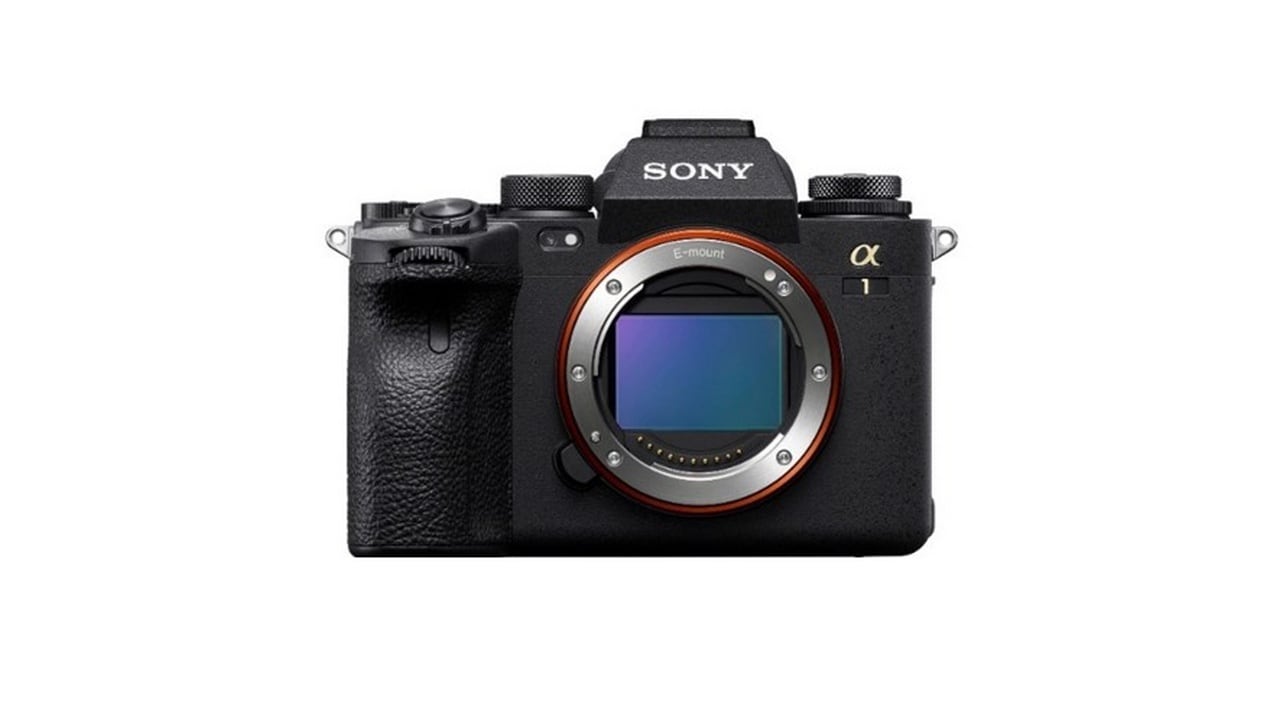 Sony promises blackout-free continuous shooting at up to 30 frames per second with Alpha 1 as the viewfinder does not blackout when an exposure is made. The camera features the 9.44 million dot OLED Quad-XGA electronic viewfinder.

It is capable of shooting up to 155 full-frame compressed RAW images or 165 full-frame JPEG images while maintaining autofocus. Sony maintains that Alpha 1 will offer 8K 30p 10-bit 4:2:0 XAVC HS recording with 8.6K oversampling, a feat not seen before in an Alpha camera. It is also capable of 4K 120p/60p 10-bit 4:2:2 recording and the 8K footage can be used for 4K editing for ease.

The latest camera sports an S-Cinetone colour matrix to produce the FX6 and FX9 colour tones. The presence of the S-Log3 gamma curve will let the device achieve over 15 stops of dynamic range. The firm claims that 5-axis optical in-body image stabilisation will help the camera achieve up to a 5.5-step shutter speed advantage, thus producing high-resolution pictures.