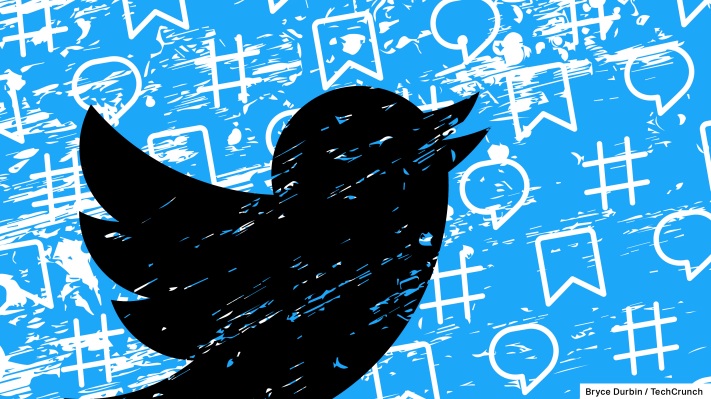 Twitter founder and former CEO Jack Dorsey might be a devout Bitcoin bro, but since he’s abdicated his throne as head tweeter… why not send an ETH tip? Today, Twitter added a number of new payment options for its tip jar feature, including Ethereum addresses. Twitter also now supports international fintech providers Paga, Paytm and Barter by Flutterwave, expanding tipping to users in Nigeria, India and Ghana.

Bitcoin tips were already enabled on Twitter via Strike’s Lightning Network, which reduces fees on payments. But the addition of Ethereum supports Twitter’s foray into non-Bitcoin crypto features, like the infamously hexagonal NFT profile pictures.

Have you set up Tips on your profile yet so it’s easy for people to show their support?

No: What are you waiting for? Here’s how: https://t.co/Id5TwTpnCF

“Like Twitter, digital currencies operate without global barriers. We’re excited to incorporate Ethereum in addition to Bitcoin payment in Tips, enabling more people to participate in the digital economy with as little friction as possible,” a Twitter spokesperson told TC.

Twitter’s ETH tips don’t support ENS addresses — just your long, clunky alphanumeric one. When you send an ETH tip, you’re not actually tipping via Twitter. Instead, clicking on a user’s ETH tip option just copies their address, so you can then navigate to your crypto wallet and send the user an ETH tip. But because tips are likely to come in smaller increments, tipping to an Ethereum address might not make sense, given the fees associated with transactions. Basically, this feature is just a more user-friendly way of sharing your wallet address with your followers.

Twitter tips are available to all users 18+ on iOS and Android.