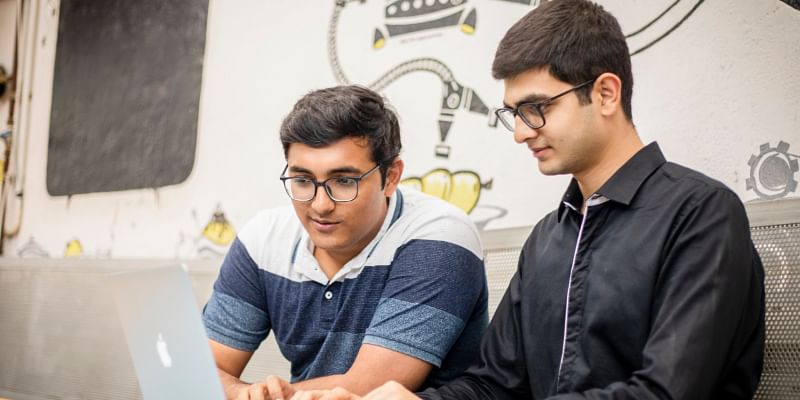 Bengaluru-based spacetech startup Pixxel on Tuesday said its plan to delay the launch of its first satellite Anand by a few weeks. The announcement comes five days before the scheduled launch on February 28 via ISRO’s PSLV-C51 (polar satellite launch vehicle).

In an official statement, Awais Ahmed, Co-founder of Pixxel, said that the launch has been delayed due to software issues that came up during the final satellite testing.

“Due to certain software issues that surfaced during the final satellite testing, we have decided not to proceed with our scheduled launch on the PSLV-C51 mission scheduled for the 28th of this month. Given the time and effort that has gone into making the satellite, it did not make sense to rush a satellite to launch, in which we do not have complete confidence at this time. We have, thus, decided to push our launch by a few weeks, revaluate the satellite software, and test it rigorously over the next few weeks as we look for the next closest launch opportunity,” Awais said.

In December 2020, ISRO had announced that the PSLV-C51 mission is a special one as it will launch Pixxel’s first satellite from its Firefly fleet of earth observation satellites.

The PSLV-C51 mission’s primary payload includes a Brazilian earth observation satellite named Amazonia, along with two more satellites, including ‘SATISH SAT’ by Space Kids India, and ‘UNIT-SAT’ by a consortium of universities.

Pixxel, which was also part of YourStory’s coveted Tech30 startups last year, was founded in 2019 by Awais Ahmed and Kshitij Khandelwal for building a constellation of about 30 Earth-imaging small satellites to be deployed into the Low Earth Orbit (LEO) to monitor the planet 24×7, and provide data to enable organisations across the world to detect, monitor, and predict global phenomena in real-time.

Earlier, in January 2021, the startup launched a new facility in Bengaluru, which is used to develop satellites as part of its constellation.

“We wish the PSLV-C51 mission the absolute best as it takes off on 28th February 2021, albeit without us,” Awais said.

[Funding alert] Moj, ShareChat owner raises $145M at $2.8B valuation from Temasek, others

[Product Roadmap] How this wellness startup is bringing AI, sensor technology to your yoga mat