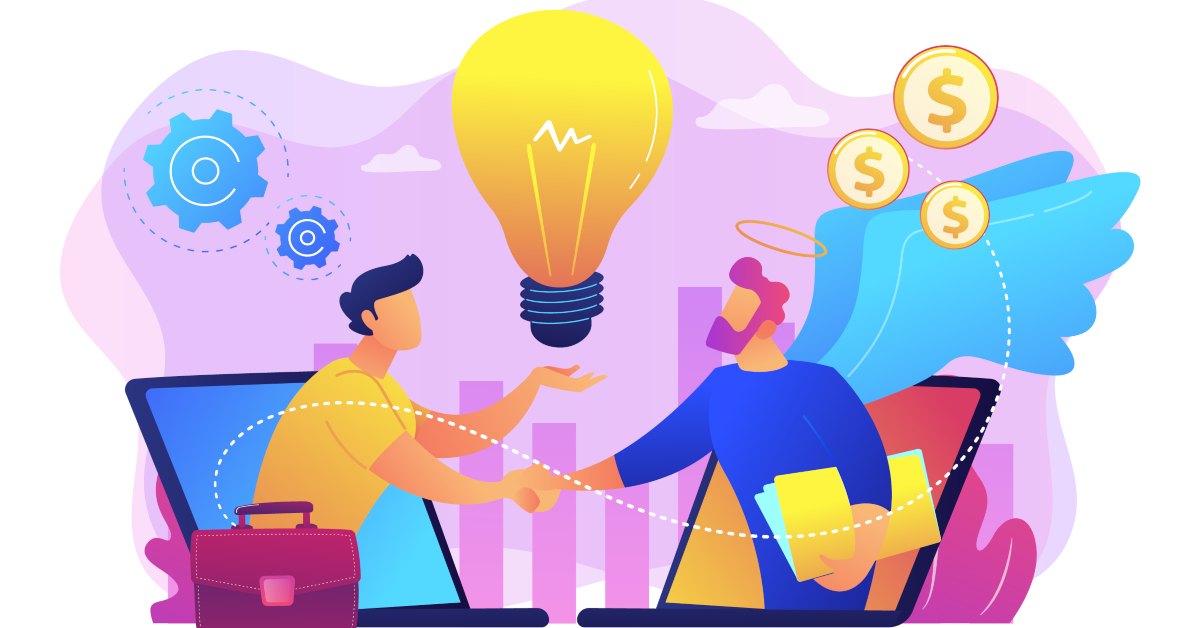 While the firm had aimed to raise INR 100 Cr for its second fund, it was oversubscribed to its present amount

The amount has been raised from large family offices of Indian business houses, founders, and CEOs of technology and industrial companies

The VC firm had raised its first fund in 2018 and invested in 14 startups across segments such as enterprise software products including SAAS, developers tools and frontier technologies including spacetech, robotics, photonics, alternative energy to name a few 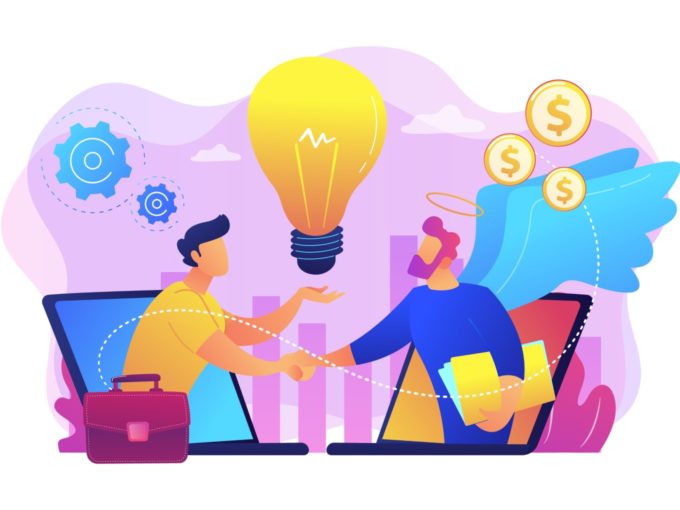 While the firm had aimed to raise INR 100 Cr for its second fund, it was oversubscribed to its present amount. The amount has been raised from large family offices of Indian business houses, founders, and CEOs of technology and industrial companies.

The VC firm had raised its first fund in 2018 and invested in 14 startups across segments such as enterprise software products including SAAS, developers tools and frontier technologies including spacetech, robotics, photonics, alternative energy to name a few. The average deal size for that fund was $0.5 Mn. The investment strategy and portfolio allocation will remain the same across funds, while a larger corpus for the second fund will enable more follow-on allocations to portfolio startups.

“The oversubscribed round of funding and interest in our subsequent round demonstrates the support of our investors in our team in creating a longstanding venture institution. It also reaffirms our commitment in looking out for entrepreneurs who have unconventional ideas in building futuristic companies that will challenge the status quo and revolutionise the world,” said Vishesh Rajaram, managing partner at Speciale Invest.

He added that Speciale Invest is involved in the early-team hiring, fundraising and customer introductions for its portfolio startups.

Founded in 2017 by cofounders Vishesh Rajaram and Arjun Rao, Speciale Invest says it invests in founders building technologies of tomorrow. The firm says it backs ingenious entrepreneurs that use disruptive technologies to find innovative solutions that make an impact.

“Out of 14 startups, we have seen two exits: AR startup Scapic (acquired by Flipkart in 2018) and online gaming startup Pocket52. Out of the 12 investments, 70% of our portfolio companies have gradually expanded and raised value,” Vishesh Rajaram of Speciale Invest told Inc42.

For a VC firm focused on seed-stage investments, 2020 was an inspiring year for Speciale Invest. This is because even with the uncertainty of the Covid-19 pandemic, which led to some slowdown in funding for Indian startups in the first six months, and a considerable decline in mega funding rounds, a lot of investors were still willing to bet on nascent startups with a good product-market fit.

An Inc42 analysis has shown that the overall indicators of investment were positive for the early stage (seed and bridge) rounds. The total capital raised at the seed stage was $403 Mn, which is close to double the $255 Mn raised at this stage in 2019, whereas bridge stage funding accounted for $221 Mn in 2020, almost 3x the $98 Mn raised in 2019.

These are great signs for the startup ecosystem, given the state of the market in 2020 and the fact that early-stage startups have attracted funding in a tough time proves that even investors have seen the value in the innovation.

Speaking about the same, Arjun Rao, partner at Speciale Invest, said, “Clearly, the ecosystem is incrementally more vibrant, digital adoption and transformation is more rapid than before and the cost of foreign capital has come down, driving capital allocators to move towards high-growth geographies like India and South Asia. We think there is an opportunity for positive momentum to continue in the years ahead.”

The partners at Speciale Invest also spoke about whether startups focusing on industrial hardware products, which is one of the core focus areas for Speciale Invest, would suffer this year since their supply chains are often linked with China. Even last year, companies sourcing components for their finished products from China witnessed a shortfall in supply due to Covid-19 lockdown restrictions that had been placed there. And in the second half of the year, a persistent anti-China sentiment, after border clashes between the Indian and Chinese armies, meant that Indian startups with Chinese investment or products made in China came under intense scrutiny.

However, Rajaraman felt that ancillary component dependency on global supply chains to leverage global price competitiveness is to be expected. What should matter though is that the core innovation engine and value creation has been indigenous.

“On the frontier hardware side, the companies that we have partnered with are truly disruptive either building existing products more efficiently using new manufacturing technologies or building new products with new materials or elements for example. In the 0 to 1 journey they are positioned to make most of the critical tech in-house,” he added.

The Importance of Recognizing the Right Investor – Business Documents, Forms and Contracts

January raises $10M to be a ‘tech-enabled debt collector’ – TechCrunch