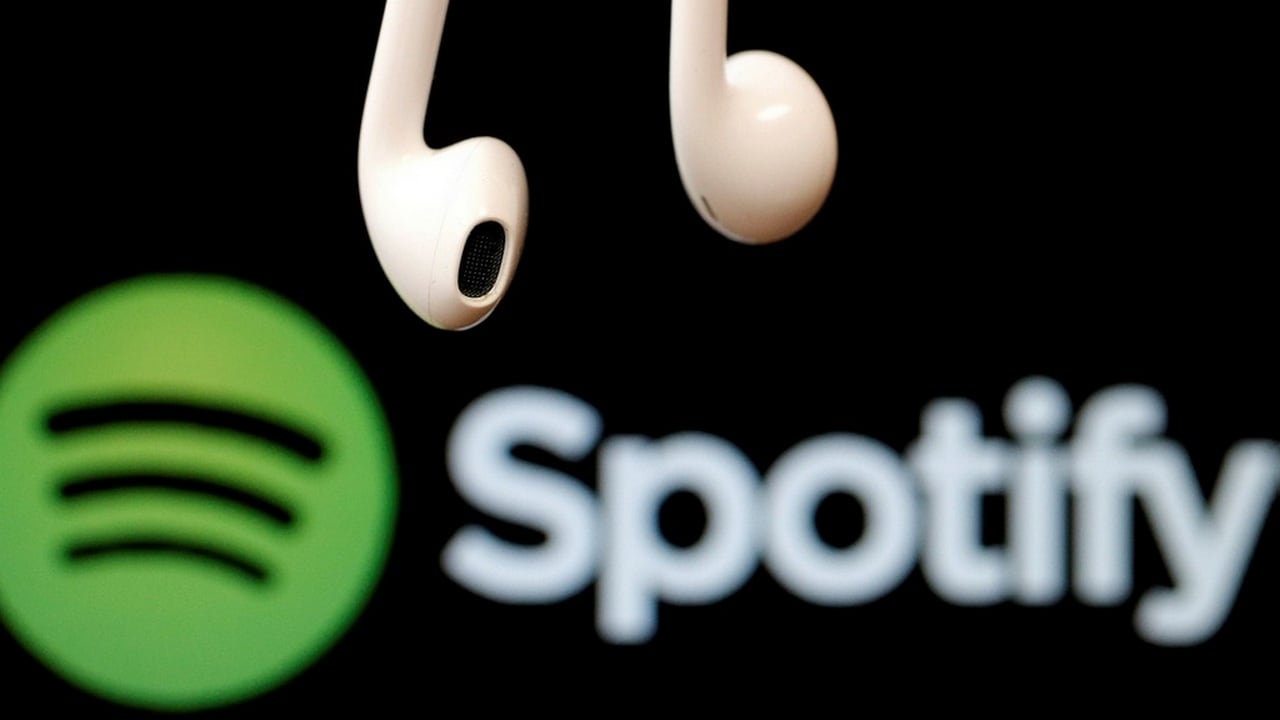 Spotify has launched a new website Thursday addressing questions on how it pays out royalties, but failed to dampen mounting anger from musicians struggling to survive in the streaming era. “Artists deserve clarity about the economics of music streaming,” Spotify said on its new Loud & Clear site, adding that it aims to “increase transparency by sharing new data on the global streaming economy and breaking down the royalty system, the players, and the process”. It said 13,400 artists had generated revenues of $50,000 or more from its app last year, and 7,800 generated more than $100,000.

But it added: “Spotify does not pay artists or songwriters directly. Instead, Spotify pays the rights-holders… Once that revenue leaves Spotify’s hands, how much an artist or songwriter gets paid depends on their agreements with rights-holders.”

Indeed, artists signed to major labels will typically take only 20 percent of these revenues and may have to split the remainder between band members and managers.

That means many of those 13,400 artists may only be earning around $10,000 a year — and then only if they have paid off their initial debts to labels.

A study by France’s Centre National de la Musique recently found that 10 percent of all revenues from Spotify and Deezer were being generated by just 10 megastars at the very top.

(Also read: With Warner Bros, DC Comics as partners and new interactive tools, Spotify’s future has podcast written all over it)

Musicians around the world have been increasingly vocal about their finances in recent months as labels announce record profits from streaming, while all but the top artists struggle to make a living.

There were protests outside Spotify offices in several cities around the world on Monday as part of the Union of Musicians and Allied Workers’s Justice at Spotify campaign. “Spotify has failed to meet any of our demands. The company consistently deflects blame onto others for systems it has itself built, and from which it has created its nearly $70 billion valuation,” the union said in a statement to US music magazine Pitchfork.

Campaigners have demanded information on Spotify’s contracts with major labels, and whether it takes money for other aspects such as playlisting certain songs.

The company’s new site pushed back against demands for per-stream payments, pointing out that there are now more than 550,000 tracks with over a million streams. Instead, it bases payments on an artist’s share of the total.

Spotify also said they were sceptical of adopting the “user-centric” model, in which each subscriber’s monthly fee — typically around $10 — goes only to the artists they stream, rather than into one big pot that is shared based on global plays.

“We are willing to make the switch to a user-centric model if that’s what artists, songwriters, and rights holders want to do,” it said. “However, Spotify cannot make this decision on its own –- it requires broad industry alignment to implement this change.”

Studies have shown the user-centric model may only make a small difference to lower level musicians, but campaigners say this is better than nothing, will encourage greater investment in niche genres, and is inherently fairer. They accuse major labels of blocking the move.

Soundcloud became the first streaming service to introduce “user-centric” payments this month, but only for the 100,000 independent artists that monetise directly through its site.

More than a third of Twitter’s top 100 clients have not advertised on the platform in the past two weeks- Technology News, FP