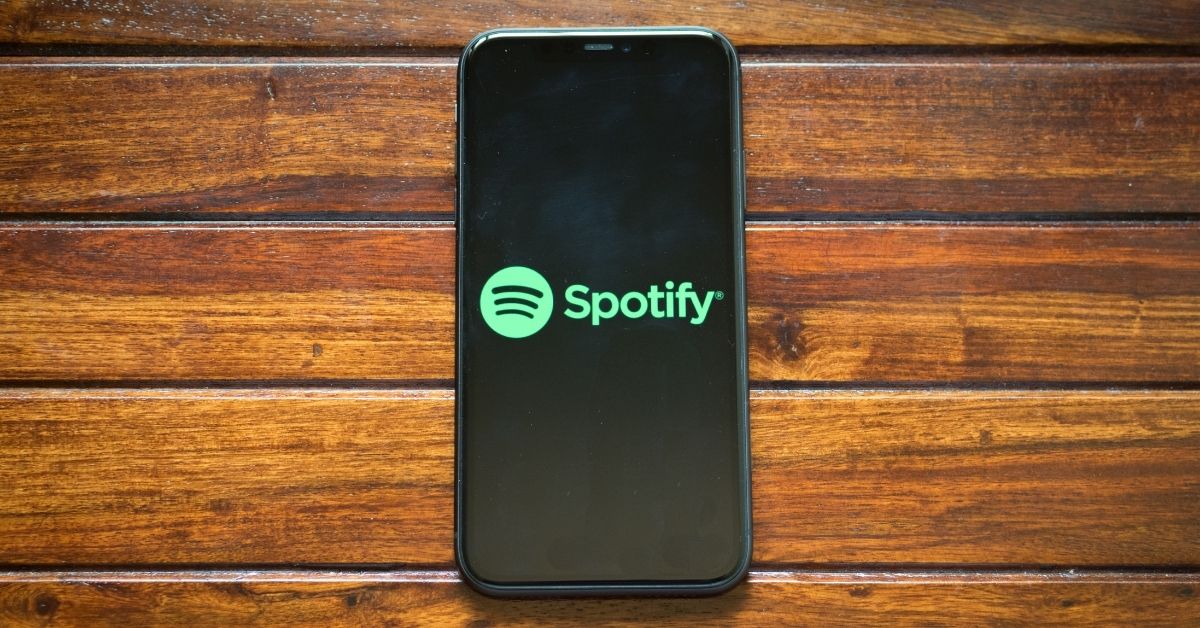 Spotify user interface will be available in 12 Indian languages, including Hindi, Kannada, Tamil, Telugu, Malayalam among others

In an attempt to extend its effort to localise its product and making audio streaming more accessible in India, the Swedish audio streaming platform Spotify will be introducing 12 new languages for its app in India, including Hindi, Bhojpuri, Kannada, Tamil, Telugu, Malayalam, Marathi, Odia, Punjabi, Telugu, Urdu and Bengali and Gujarati.

In total, the company is planning to add 36 new languages, including Swahili, Romanian and others. With this, Spotify will soon be available in more than 60 languages.

Incidentally, with this recent announcement towards localisation of product, the audio streaming giant also completes two years in India, which is faster compared to other streaming services like Netflix, which launched a Hindi user interface in August last year, where it took nearly four years after its launch in 2016.

Spotify is also ahead of its competitors, including JioSaavan, Prime Music, Youtube Music and Apple Music, which are yet to integrate Indian languages into their products. However, when it comes to the localisation of products in India, Gaana is a clear winner, where it is accessible in 9 Indian languages, including Hindi, Kannada, Malayalam, Marathi and Bhojpuri among others.

Besides its plans to localise its platform’s user interface (UI), on the music front, the company is also looking at adding more active categories of music in regional languages such as Kannada, Bhojpuri, and Bengali among others.

With over 320 Mn monthly active users as of Q3 2020 in the country, Spotify is one such tech platform that claims to view India as its next big driver of growth and looks to capitalise on India’s rising smartphone users, as well as the surge in the internet consumption, which stands at 740+ Mn internet users.

Spotify India’s managing director Amarjit Singh Batra said that over the span of two years, the  company has gained insights into how its listeners are consuming music and podcasts, and are using this learning to further establish a deep relationship with listeners, creators and brands. “Though in 2020, we drove deeper into local languages and regions with our communication, content, and curation. As a result, Spotify was streamed in over 3000 cities in India,” revealed Batra.

“We are here for the long term, and there is no doubt that India has been one of our fastest growing and most important markets,” said Gustav Gyllenhammar, VP Markets & Subscriber Growth at Spotify.

The growth of users in India also leads to its flexible freemium model (audio-streaming with ads) as well as the premium model (no ads). However, in recent times, Spotify seems to be heavily using the ads to its advantage by pushing freemium users into premium subscription plans. But, there still remains a big question mark if its marketing experiment has worked in its favour; before Spotify actually starts its localisation plans in India.

Spotify said that, on average, its listeners in India streamed nearly 150 artists and 3 podcasts last year, highlighting the extent to which discovering new audio content is popular. Further, it revealed that 90% of podcast listeners from India are under the age of 35. “The number of podcasts created on Anchor in India has increased 80x in a span of one year,” added Spotify.