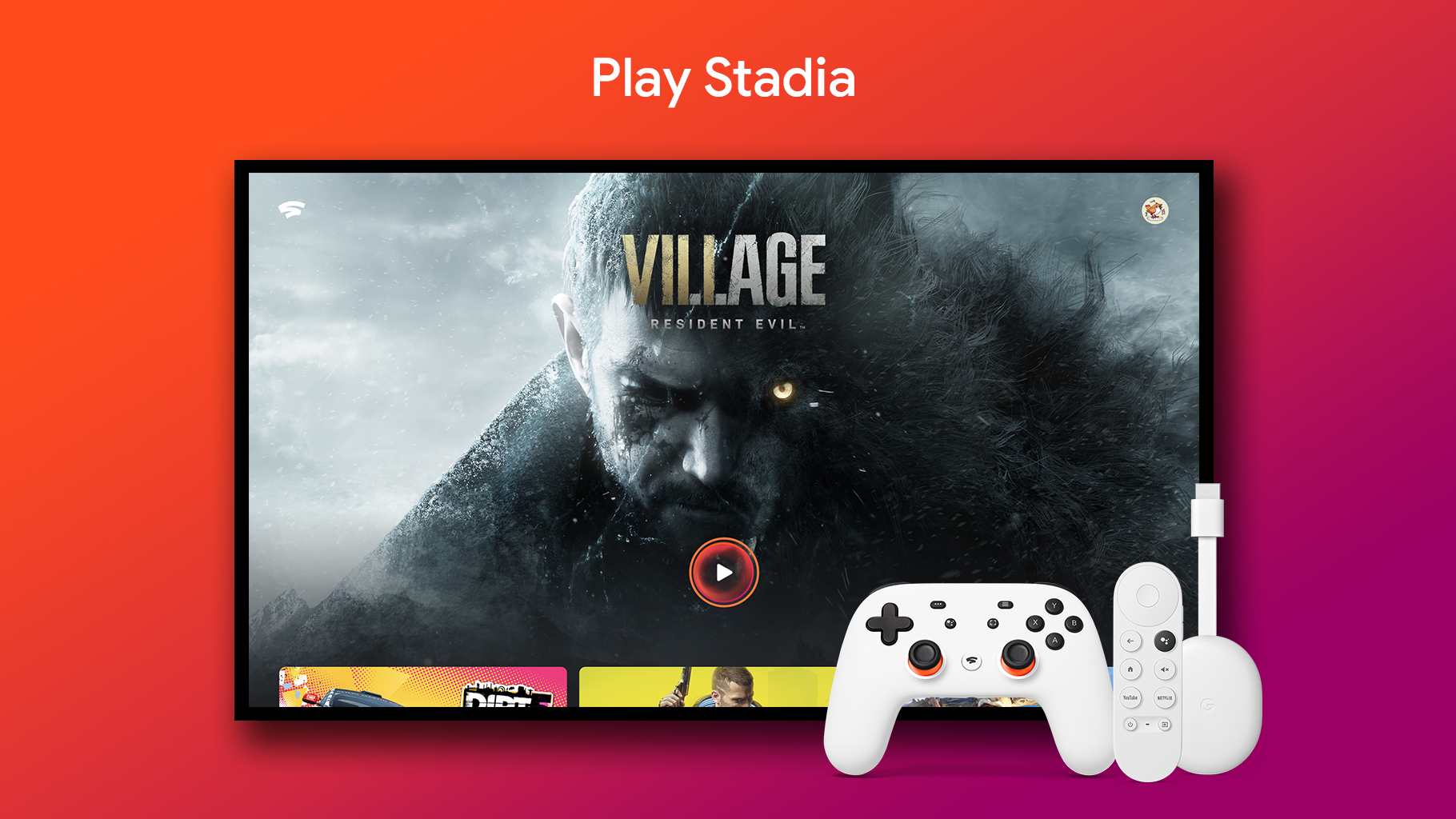 Here are some new places where you can now use Stadia, starting today:

📺 On Chromecast with Google TV
📱 On officially supported Android TV OS devices
👀 You can also opt into experimental access for unsupported devices.

Check it out, and report back! pic.twitter.com/9AC6VDnEb6

Also, the Stadia for Android TV app is now available to download from the Play Store. Before 23 June, the app didn’t allow users to play Stadia games. Instead, a “Coming soon” message was displayed on the screen.

“To get started, you can either head to the Play Store from your computer and install the app remotely or install it directly from your device with Google TV by saying “Stadia app” to the Google Assistant,” shared Google in a blog post. Google TV owners can get a discount on a Stadia controller till 30 July. Image: Google

Apart from supporting Chromecast, Stadia can also be sampled on other Google TV devices by opting into experimental support. This can be done by installing the Stadia app on Google TV devices. After launching the app, you’ll have to select the option to “continue” at the opt-in screen.

Touted to be the future of cloud gaming, Stadia had been missing from Android TV devices and Chromecast with Google TV. Now that Google’s gaming app has arrived on these devices, users can finally enjoy a better gaming experience.

To celebrate Stadia’s platform expansion, Google TV owners with Chromecast can check their inbox to find a promo code to get a discounted Stadia controller for $34.50. The offer is valid till 30 July.

The latest and the best 5G smartphones that you should try!- Technology News, FP

A simple, value-oriented workhorse of a display for professionals- Technology News, FP