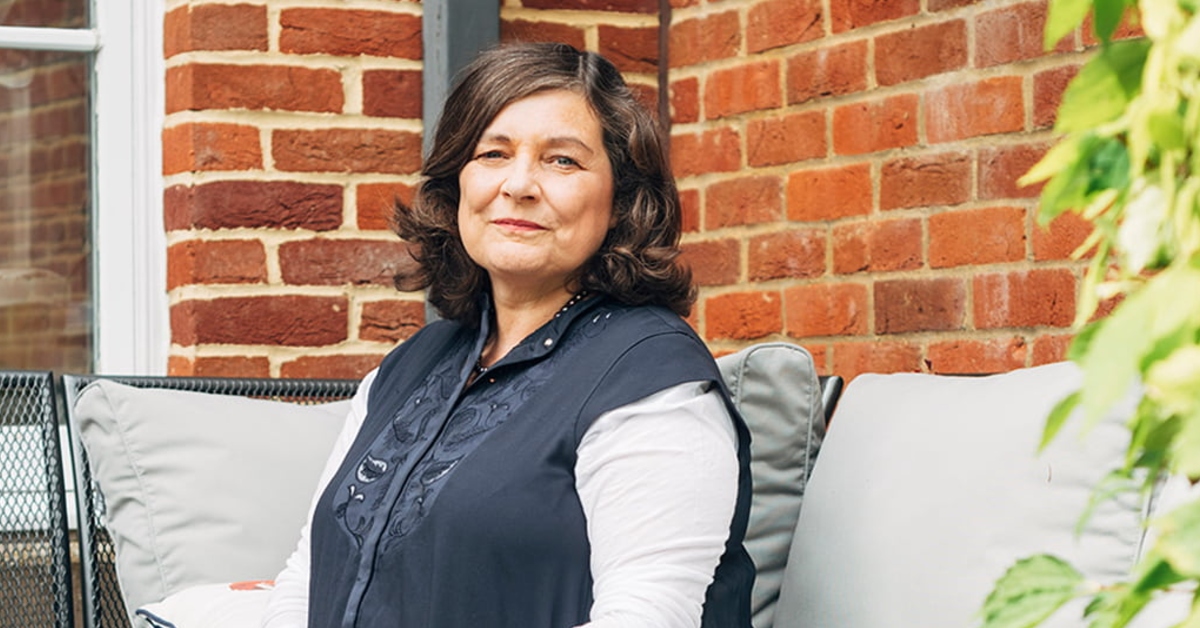 London-based digital challenger, Starling Bank, has announced a £272M (approx €316.9M) Series D round of funding. With this investment, the company is valued at £1.1B (approx €1.28B) pre-money.

The announcement follows Starling Bank’s fourth successive month in profit. The company claims it is on course to report its first full year in profit by the end of its next financial year-end.

The round was led by Fidelity Management & Research Company (Fidelity), alongside Qatar Investment Authority (QIA), RPMI Railpen (Railpen), the investment manager for the £31B (approx €36.1B) Railways Pension Scheme, and the global investment firm Millennium Management.

Anne Boden, Founder & CEO of Starling Bank, says, “Our new investors will bring a wealth of experience as we enter the next stage of growth, while the continued support of our existing backers represents a huge vote of confidence,” added Anne Boden, founder of Starling Bank.

Rothschild & Co is acting as the financial advisor with Norton Rose Fulbright acting as legal advisor to Starling Bank on this transaction.

How will the funds be utlised?

Anne Boden says, “Digital banking has reached a tipping point. Customers now expect a fairer, smarter, and more human alternative to the banks of the past and that is what we are giving them at Starling as we continue to grow and add new products and services.”

The raised capital will support Starling’s continued rapid and now profitable growth. The capital will be invested primarily to support a targeted expansion of Starling’s lending in the UK, as well as to launch Starling in Europe and for anticipated merger & acquisition.

In addition, it also offers B2B banking and payments services through its Banking-as-a-Service model based on its proprietary technology platform that it uses to power its own bank. The company’s marketplace also offers customers in-app access to a selection of third-party financial services.

Headquartered in London, with offices in Southampton, Cardiff, and Dublin, Starling Bank is a fully licensed and regulated bank, founded by Anne Boden, former Allied Irish Banks COO, in 2014.

Since launching in 2017, it has opened more than two million accounts, including more than 300,000 small business accounts. According to the company, a new customer joins Starling every 39 seconds.

All of Starling’s accounts are protected up to £85,000 (approx €99,038) by the Financial Services Compensation Scheme.

Starling claims to see continued growth in customer deposits, as the company’s total gross lending now exceeds £2B (approx €2.33B), while deposits top £5.4B (approx €6.29B).

Starling is an independent, privately-owned company and is not part of any other bank. According to the company, 24 per cent is owned by CEO and founder Anne Boden, employees and ex-employees and an employee benefits trust set up for employees.

Other investors include Harry McPike, a global private investor with a focus on technology and financial sector opportunities. He is represented on the board by two investor directors: 1) Lázaro Campos, a fintech investor and entrepreneur and former CEO of SWIFT, and 2) Marcus Traill, senior investment management professional and director of QuantRes – a global proprietary quantitative trading firm.

India’s Crypto Economy | The Making Of A Metaverse Economy

Resilience is key to create sustainable and scalable businesses