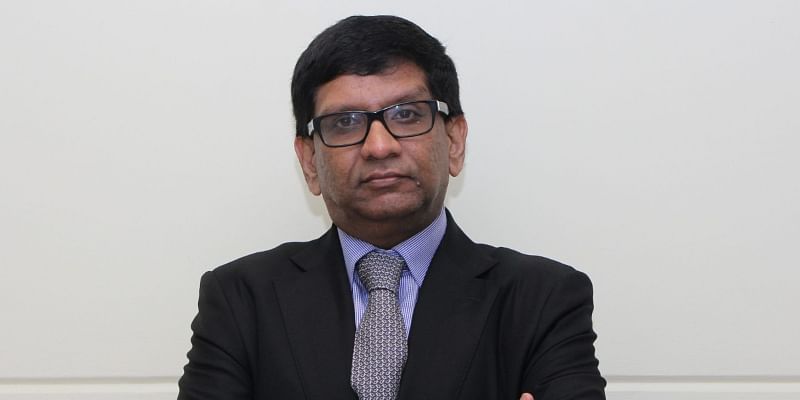 Bhaskar Majumdar, Founder and Managing Partner of Unicorn India Ventures, believes that launching a fund is exactly the same as launching a startup venture. However, according to him, one of the biggest challenges is to find a co-founder.

According to Bhaskar, the complementarity of co-founders is logical and important. Talking about starting Unicorn India Ventures with his co-founder Anil Joshi, he says that while his background is mostly entrepreneurial, Anil is more of an investor in the business.

“We complement each other even when it comes to the whole mindsets. So whenever one of us is at a high, the other guy sort of brings him down to the ground or vice versa,” he says.

Bhaskar has always been very passionate about technology and media. He joined the media industry in the early 90s and held senior positions at the Times of India and ZEE. Later, he joined AltaVista as its Chief Operating Officer in the UK and helped build the team.

“Although I’ve been in my corporate life, it has always been in entrepreneurial stints within an enterprise. The natural progression of that was to start my own venture, and that’s how I started Recreate Solutions,” he adds.

Bhaskar launched Recreate Solutions, a media and advertising company, in 2001 and later exited the company in 2007 after it got acquired.

“Subsequent to that, I took the role of a proprietary investor by investing my own money and made some good bets and some not-so-good bets. Then I started Unicorn India ventures. Unicorn has been a very good journey for me and now we’re on to our third fund,” he adds.

According to Bhaskar, Unicorn’s fundamental thesis has been to stay away from consumer internet and classical B2C businesses. He explains that his background is mostly from businesses that were all about digitising existing business processes.

“I fundamentally believe that given where India is in terms of size, scale, the broken supply chains, and the fact that there is still lack of transparency in a whole lot of sectors, this whole area of digitisation of business processes is going to be massive. That is the theme that basically runs across both our first fund and second fund,” he adds.

“Our first fund, which we started in 2016, is a Rs 100 crore fund, and we have deployed the entire amount. The second one is a slightly larger fund of Rs 400 crore of which we have announced the first close in March last year and have invested in Finin and ProBus, Sascan from this fund,” Bhaskar says.

Listen to the podcast here:

04:25 – Traditional mistake – “Finding a co-founder whose skill-set is exactly complementary to your own”.

11:07 – Investing in neo banks based upon the trend shift in large banks abroad

Missing the gym? This fitness startup lets you work out and make friends from the safety and comfort of home