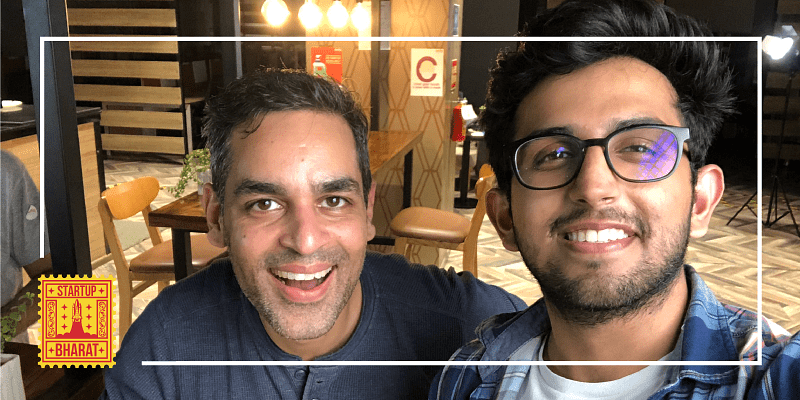 Creating content online isn’t new to 22-year-old Ayush Wadhwa. He staunchly believed in the power of technology and video content for educational purposes and started when he was 13 years old with a technology blog and YouTube channel Technicia Studio from Rohtak, Haryana.

In 2020, when the pandemic hit and several startups and companies began focusing on content, Ayush launched Owled Media. It produces video campaigns, content, and AR filters and games for high-growth startups and businesses.

“We also work with a lot of Y-Combinator alumni and are producing a six-episode travel show with Saqib Saleem, a Bollywood star,” says Ayush, a BITS Pilani Mechanical Engineering and M Sc Chemistry student.

“We do everything, from producing the first batch of client videos and AR libraries – shooting, editing, sound design, and animations – to making the website and business development to bring the best of brands on board. Without any prior connections, it’s been a crazy journey.”

Creating the overall strategy, organising and executing the shoot, and managing the post-production process ensures that all client projects are seamless – from start to finish. The team reaches out to clients but is “selective” about the companies they work with.

“We spend days researching the company we decide to work with, to make sure that the content looks like it has been made by somebody in the company and not an external agency. This, combined with the clarity of defined niches that most production houses lack, means every client goes home satisfied,” Ayush says.

The differentiator and more

Owled Media also hires experts to work with it on different projects. At any given point, about 20-25 people are working with the video content startup on a retainer basis.

“Most traditional advertising agencies have been overcharging clients for the longest time and are difficult to work with. This meant a lot of startups had to spend a significant overhead and still weren’t satisfied with the product. We believe in bringing that cost down while delivering a personal one-to-one touch to every client,” Ayush says.

Ujjwal Chaudhry, Associate Partner, RedSeer Consulting, said in the report, “Earlier, YouTube was the only option available for online entertainment, but in the last three to four years as data packs became cheaper, smartphone penetration and Indian language options increased, small-town users have been shifting to OTT video and short-form apps.”

Several such platforms, including Chingari, JOSH, and MX Takatak, are operating in the market, but Owled Media works more like a video production house – similar to Raasta Studio, a bootstrapped company based out of Hyderabad.

Numbers and the future

“One of our project videos shot by me has received 11 million+ views on my Drone Shot and has been featured by Incredible India, Earth, and many other pages. I was awarded as the creator of the most viewed video of Incredible India, Ministry of Tourism, by the Government of India and this achievement was sent to the Prime Minister’s Office to be featured in Mann Ki Baat by Prime Minister Modi,” Ayush says.

How fintech can democratise opportunity in the pandemic era and beyond