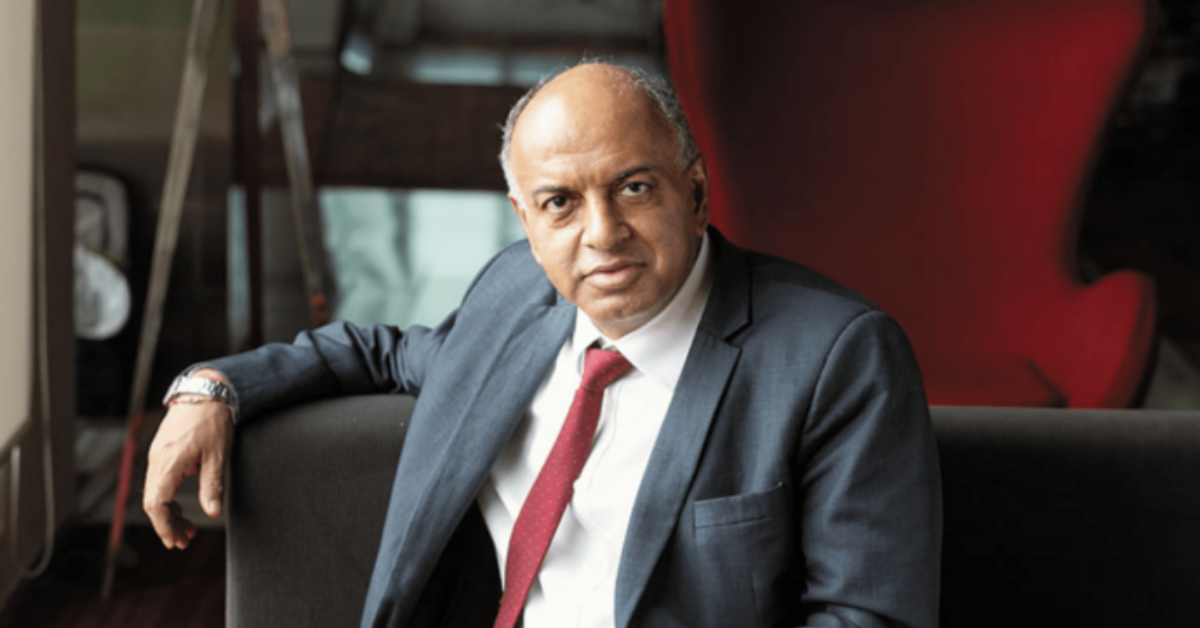 “These days, it is desirable for highly educated and qualified people to aspire to take entrepreneurship, unlike a couple of decades ago, when the youth dreamed of landing a job in companies,” Bikhchandani said

In the nineties if you became an entrepreneur and you failed,…your career was over. But today, if somebody comes into a large company with entrepreneurial experience, it is valued, he added

Indian startups raised more than $11.8 Bn across 506 funding deals in the first quarter of 2022 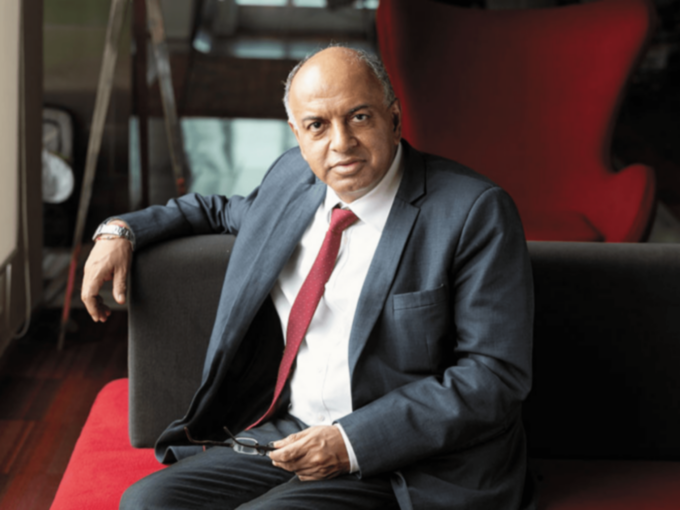 Info Edge founder Sanjeev Bikhchandani, had some kind words to say about the evolving startup ecosystem in the country.

Speaking at a virtual event, Bikhchandani reminisced about the early days of the Indian startup world. He said, “These days, it is desirable for highly educated and qualified  people to aspire to take up entrepreneurship, unlike a couple of decades ago, when the youth dreamed of landing a job in companies.”

Info Edge operates companies such as online job portal Naukri, matrimony site Jeevansathi, proptech platform 99Acres, among others. The listed company has seen its value soar over the last few years and has a current market capitalisation of INR 62K Cr.

Bikhchandani also spoke at length about how companies these days viewed having a ‘failed’ founder onboard. He said, “I remember that in the nineties if you quit your job in a company and became an entrepreneur, and you failed and you wanted to come back to your job, your career was over. But today, if somebody comes into a large company with entrepreneurial experience, it is valued.”

Talking about the new mindset that was taking root in new age startups, he further added that, “Such a person will have a 360-degree view of the organisation, can take risks, and can work across functions. The mindset has changed.”

Bikhchandani also had a word of advice for the new wave of young entrepreneurs. He urged the Indian founders to find innovative solutions tailored for Indian markets that provided a better deal for the local population.

He stated, “The consumer in India is price-conscious. If you want to build a mass product it has to be priced reasonably in India because the market for expensive stuff in India is only so much. This means one has to find unique solutions for India at price points that would be lower than the developed world.”

Sanjeev also credited the huge internet penetration and easy availability of funding for the ongoing boom in the Indian startup space. He also highlighted the role played by startup incubators for instilling a culture of entrepreneurship among college students and the public in general.

Notably, Info Edge has been an early backer of many big names in the Indian startup world including listed foodtech startup, Zomato, and another public fintech juggernaut, PolicyBazaar. Zomato had made a stellar debut on Dalal Street in July last year and had raised close to $1.26 Bn in its IPO. The startup has, of late, been battered by market volatility which has dwindled its market cap to INR 65K Cr.

On the other hand, PolicyBazar too had made a big splash on the public markets when it was listed in November last year. It was subscribed over 16.6X and had generated bids worth INR 56,000 Cr. Since then, the PolicyBazaar stocks have tanked by almost 50%, leaving it with a current market capitalisation of INR 34K Cr.

Info Edge, Sanjeev Bikhchandani, has been a big supporter of Indian startups, investing sporadically every few years. He has so far also invested in a host of startups including logistics platform Shipsy, men’s grooming brand Ustraaa, agritech startup Gramophone, B2B supply chain startup (ShopKirana), among others.

Barring a few hiccups, the Indian startup ecosystem has been witnessing a major boom as capital investments continue to flow in. As per Inc42 data, Indian startups had a record-breaking 2021 as startups raised more than $41.4 Bn across 1,579 deals last year. Building on a strong foundation, the ecosystem continued the trend well into 2022 as well. Homegrown startups also raised more than $11.8 Bn across 506 funding deals in the first quarter of 2022.

Add to this, India is also just one startup shy of having a 100 unicorns. Gaming startup, Games 247, was the latest to join the coveted club late last month after a $75 Mn fundraise led by Malabar India Fund at a valuation of $2.5 Bn.

Apart from unicorns, Inc42 research also estimates that as many as 76 startups are poised to enter the unicorn club by 2023.