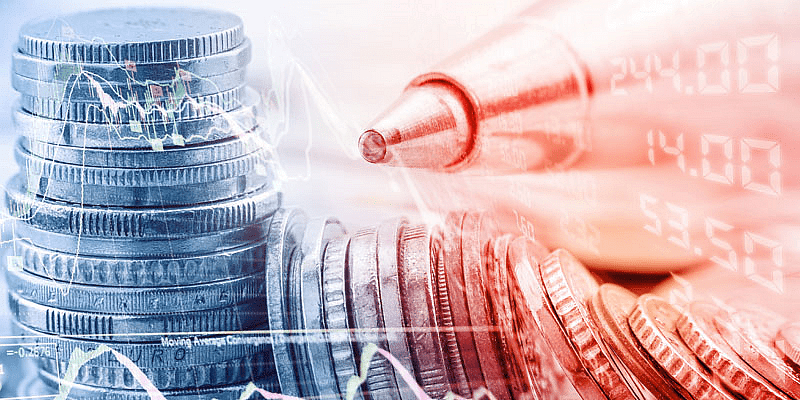 [Funding alert] UpScalio discloses fundraise of $42.5M as part of Series A funding

Five-month-old ecommerce brand investor and operator, UpScalio, has disclosed that it has raised $42.5 million in funding as part of its Series A round. The startup partners with promising digital-first brands that sell on ecommerce marketplaces like Amazon, Flipkart, Myntra and Nykaa, and helps profitably scale them 5-10x. The startup now aims to invest in and grow ecommerce brands.

[Matrix Moments] When is the right time to announce a fundraise?

How Classplus is solving education for Tier-II India