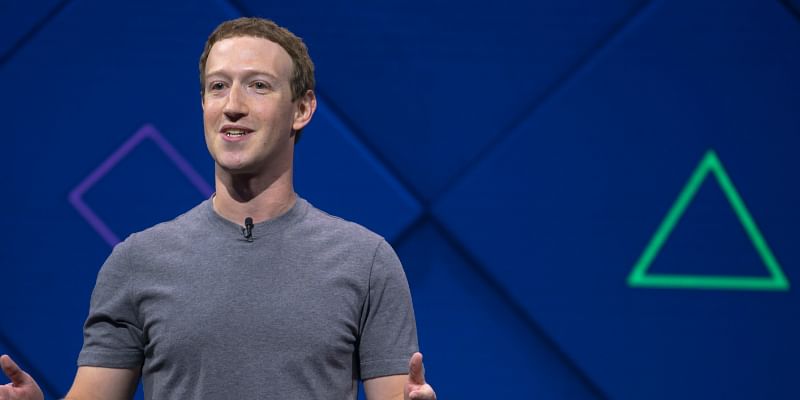 ﻿Facebook﻿ is trying to pull in workplace users with a new virtual reality app called Horizon Workrooms. Workrooms lets people meet remotely in a virtual space populated by avatars. It’s an app for Facebook’s headset, which costs at least $300 and weighs a pound. People without a headset can join with a video call. Up to 50 people can be on the call, but only 16 can be in the VR space with avatars.

Pune-based Emcure Pharmaceuticals is bullish about scientific innovation and its next big bet is mRNA vaccines for COVID-19, the company’s Founder and MD Satish Mehta told YourStory.

“We are working on it (mRNA vaccines), and it will be absolutely comparable to the Pfizer and Moderna vaccines,” Emcure MD Satish Mehta told YourStory Founder Shradha Sharma in an interview.

Digital mortgage platform, LoanKuber raises $1.25M as part of its ongoing Pre-Series A round (Funding)

LoanKuber, a digital mortgage platform for micro-SMEs, on Friday announced that it has raised $1.25 million as part of its ongoing Pre-Series A round. The current round saw participation from LetsVenture, AngelList India and Accolade.

It aims to use the funds towards building and expanding the team, enhancing the existing tech stack and rapidly growing its Assets Under Management to Rs 75 crore in the next 12 months.

India looks to work with US on market access issues: Goyal

India will look at working with the US on market access issues to promote bilateral trade as Washington has indicated that it is not looking for a new trade agreement as of now, Commerce and Industry Minister Piyush Goyal said on Thursday.

﻿LocoNav﻿, a fleet-tech startup, on Thursday said it has earmarked $3 million (about Rs 22.3 crore) for its maiden first-ever ESOP and equity buyback scheme.

The development comes a month after LocoNav raised $37 million in Series B funding from Quiet Capital, Anthemis Group, Sequoia Capital India, Foundamental, and others.