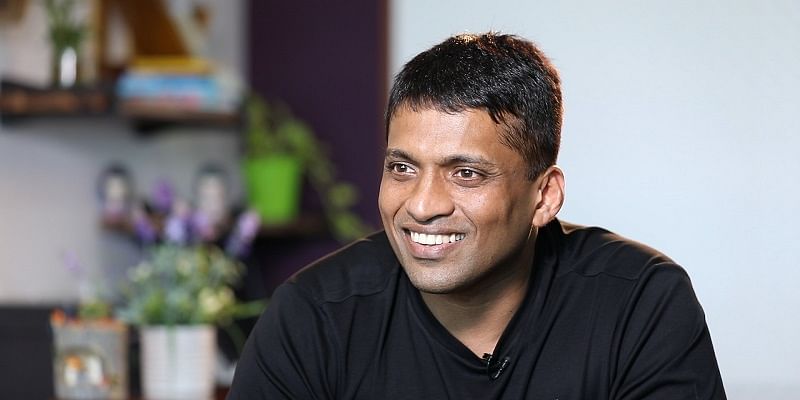 Fintech startup ﻿BharatPe﻿ has raised $370 million in Series E round led by Tiger Global at a post-money valuation of $2.85 billion to turn into a unicorn, i.e., private companies valued at $1 billion and above. This is the 19th unicorn from the Indian startup ecosystem for this year till now.

BYJU’S has acquired Bengaluru-based computer vision and AR startup Whodat for an undiscloed sum. Whodat’s early investor Ideaspring Capital, which had put in $600,000 in the company at the seed stage, will fully exit following the transaction.

BYJU’S is set to take ownership of Whodat’s team and its proprietary computer vision platform to accelerate its new product development.

A year after ﻿BYJU’S﻿ acquired coding startup ﻿WhiteHat Jr﻿ for $300 million, its founder Karan Bajaj has decided to exit the edtech unicorn.

BYJU’s acquisition of WhiteHat Jr was one of the biggest deals in the edtech space as it wanted to expand its presence in the US market. In fact, the unicorn was looking to provide coding programmes for kids — an area of expertise for WhiteHat Jr.

Hyderabad-based ﻿Neeman’s﻿ an eco-conscious footwear brand on Wednesday announced that it raised Rs 20 crore (approximately $ 2.7 million) in a Series A round led by Sixth Sense Ventures.

The company will utilise the funds towards intensive product development, launching Neeman’s in international markets, expansion of categories and further strengthening their commitment to the planet.

Gamified wellness startup Revery has raised $2 million in pre-seed funding led by Surge, a rapid scale-up programme by Sequoia Capital India for startups in India and Southeast Asia. Revery is in beta stealth and has plans to launch globally later this year, starting with a focus on the US market. 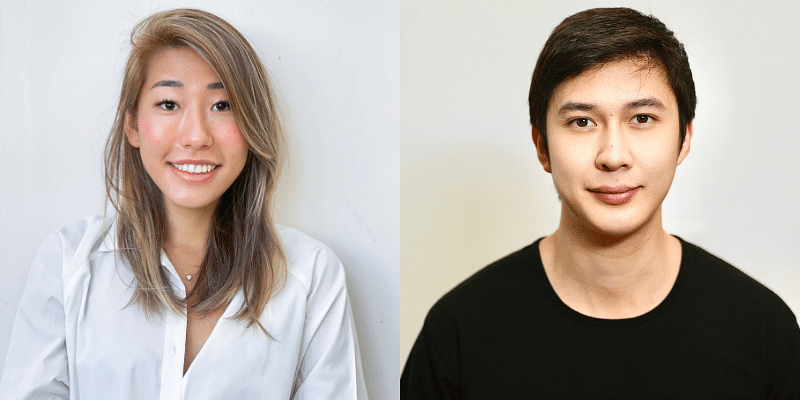 Launched by two doctors, medical coworking startup Aartas CliniShare space is ‘reinventing the doctor’s clinic’ by offering space, staff, and technology that ease administrative burdens. It has raised $5 million from QRG Holding and aims to grow to 100 smart multi-speciality clinics in India.

Bitcoin rewards company GoSats on Wednesday announced that it had raised $700,000 in a seed round from Alphabit Fund, Fulgur Ventures, Stacks Accelerator, and SBX Capital.

The round was also supported by a few angel investors, including Ajeet Khurana, former CEO of Zebpay; Sathvik Vishwanath, CEO of Unocoin; Mohit Madan, Co-Founder of Oropocket; Sharan Nair, CBO of Coinswitch Kuber; and others.

StockGro, a Bengaluru-based social investment startup, has raised $5 million in a pre-Series A round of funding. The round was led by Roots Ventures and Velo Partners. The company will use the funding to grow its user base, hire tech talent, and build new features.

StockGro was founded in January 2020 by Ajay Lakhotia, former venture capitalist, with an aim to help people learn and participate in stock markets.

Healthcare startup Onsurity raises $16M in Series A round (Funding)

﻿Onsurity﻿, a tech startup that provides healthcare-related services aimed at SMEs and startups, has raised $16 million in a Series A round led by leading fintech investor Quona Capital, alongside existing investors Nexus Venture Partners.

Delhi-based vernacular audio platform Khabri has raised $2.1 million in a pre-Series A funding round to strengthen its product and tech offerings that are aimed at empowering the next half a billion internet consumers.

Having spread its wings in the Hindi-speaking markets, the startup said future plans entail launching in multiple languages, including Tamil, Telugu, Kannada, etc, in the next two quarters. 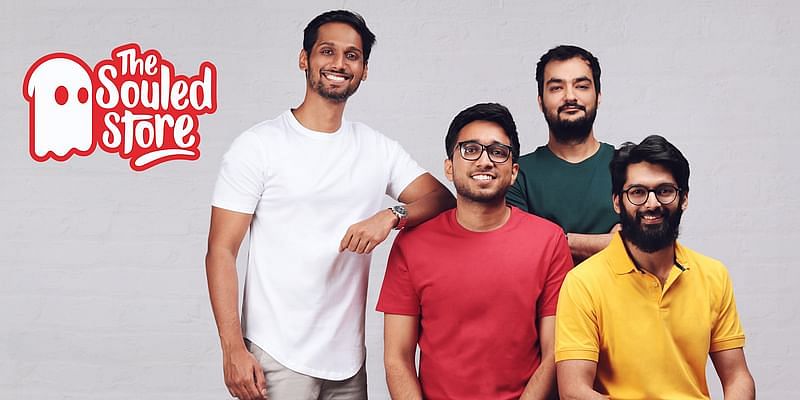 The Souled Store said it will use the capital for expanding its product portfolio on both licenced merchandise and casual wear, building better brand awareness and offline retail presence pan India, expanding their manufacturing capabilities, and focusing on recruiting activities.

Mumbai Angels Network, a startup investment platform for early-stage venture investments, along with Huddle, Lumis Partners, and other investors from Nigeria, Malaysia, and the US, has invested $500,000 in Celcius, a cold chain marketplace startup, as a part of its seed round of funding.

Indian Bank has signed an MoU with Society for Innovation and Entrepreneurship (SINE), IIT Bombay, for extending exclusive credit facility to startups and Micro, Small, and Medium Enterprises (MSMEs).

The initiative was part of the bank’s ‘Ind Spring Board for financing Start-ups’ scheme to empower the MSMEs and startups to realise their efforts, powered by financial support from the bank and backed by incubation facilities offered by SINE, IIT Bombay. 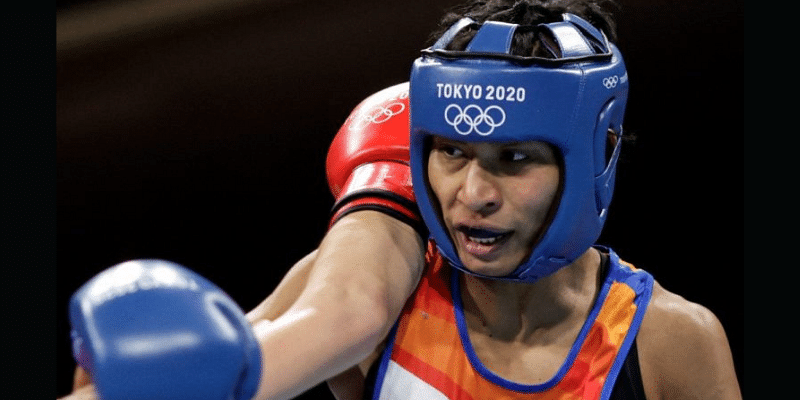 Indian boxer Lovlina Borgohain (69kg) signed off with a bronze medal in the Olympic Games after a comprehensive 0-5 loss to reigning world champion Busenaz Surmeneli, bringing an end to the country’s campaign in the sport here.

Lovlina has become only the third Indian boxer to ensure a podium finish at the Olympics after Vijender Singh (2008) and MC Mary Kom (2012).

What It Means For Indian Startup Founders

How To Evaluate Your Managed Services Provider