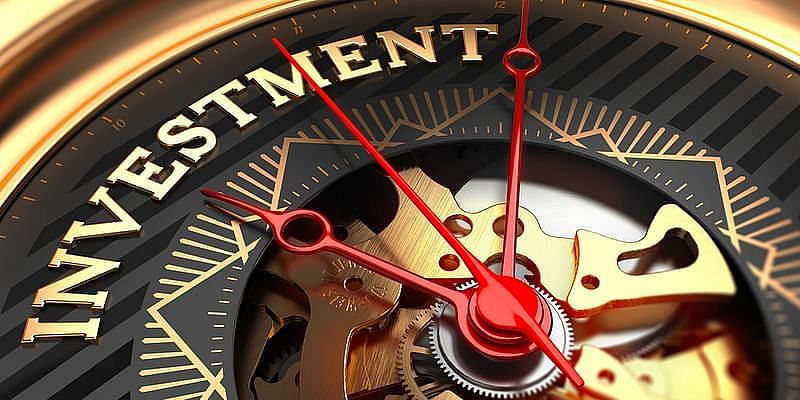 Debutant Lovlina Borgohain (69kg) assured India of its first boxing medal at the ongoing Olympic Games when she upstaged former world champion Nien-Chin Chen of Chinese Taipei to enter the semifinals on Friday. The 23-year-old Assam boxer prevailed 4-1 to make the last-four where she will square off against reigning world champion Busenaz Surmeneli of Turkey, who hammered Ukraine’s Anna Lysenko in her quarterfinal bout.

Medical technology company GE Healthcare has selected six Indian startups under its ‘Cohort 3’ programme to help them build and scale up their technologies for their target market segments. The selected startups 4basecare, Haystack Analytics, zMed Healthcare Technologies, Tricog, Aira Matrix and Qritive will spend six months with healthcare industry experts from within and outside GE on their product development.

9Unicorns, India’s first accelerator VC firm, on Friday announced that it is launching a student-focused VC fund known as campus fund, university fund, or student capital. Students at premier institutes such as IITs and IIMs would have a second option to launch their startup in the coming campus placement season even before passing out of the college, according to a press statement.

Failing to ensure wider access to COVID-19 vaccines could undermine the global economic and trade recovery, a report of the World Trade Organization (WTO) has warned. The Director-General’s mid-year report on trade-related developments presented to members on Thursday calls on WTO member countries to ensure that markets remain open and predictable.