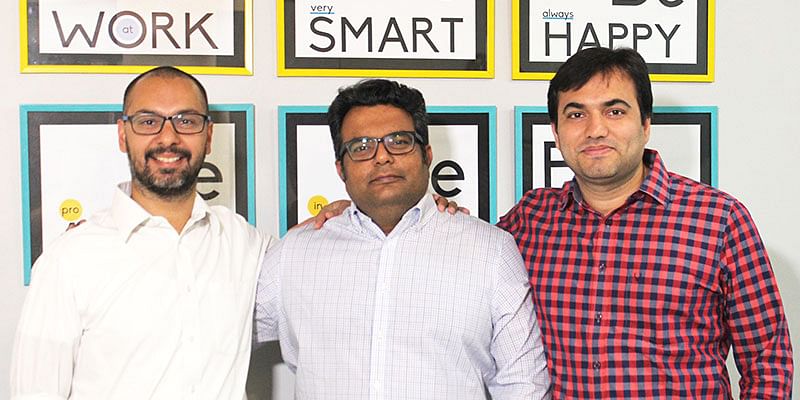 Remembering Dilip Kumar, the star and actor who grew with India as it evolved

He was more than a star, more than just an actor even. Dilip Kumar, or Yousuf Khan as he was born, was the legend who epitomised the composite culture of India, both in his films that explored stories of rebellion, hope and love and in his seven decades in public life. Kumar, who died on Wednesday morning at the age of 98, was the thinking, impassioned hero framed in black and white who moved on to a spectrum of roles in technicolour, his life and career a testimony to India as it grew and evolved over the decades. 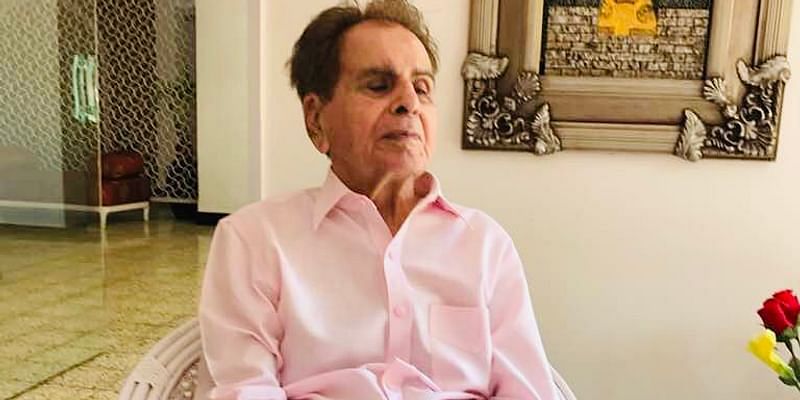 Glance, a part of SoftBank-backed InMobi Group, on Tuesday said it has formed a joint venture with talent management agency Collective Artists Network to co-create and operate brands in partnership with celebrities and social media influencers. The JV company – Glance Collective – will co-create and operate multiple unique brands in partnership with top celebrities and social media influencers. Glance will hold majority ownership in the JV firm.

IT major Wipro‘s philanthropic arm has committed an additional Rs 1,000 crore of grants over and above the Rs 1,125-crore support it had announced in the early days of the pandemic last year, its Founder Chairman Azim Premji said on Tuesday. The additional grant will be directed primarily on universal vaccination, Premji said, while speaking at the foundation day event of the Bombay Chartered Accountants’ Society.

On a diet? This Mumbai-based startup offers customised meals

Armed with grit, these non-profit entrepreneurs are changing lives one idea at a time

How can startup founders deal with loneliness?