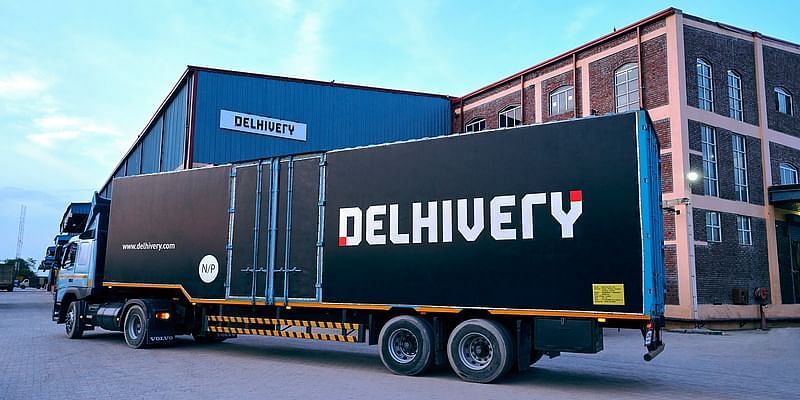 Gurgugram-based logistics startup Delhivery announced that it had raised $275 million in its Series H round led by Boston-headquartered investment firm Fidelity Management and Research Company. The round also saw participation from other leading public market funds.

With the fresh capital, Delhivery’s valuation is expected to rise to over $3 billion, the company said.

Online furniture company Pepperfry would be in the unicorn club — companies with a valuation of more than $1 billion — by the time its initial public offer hits the market, a top official of the company said on Monday. 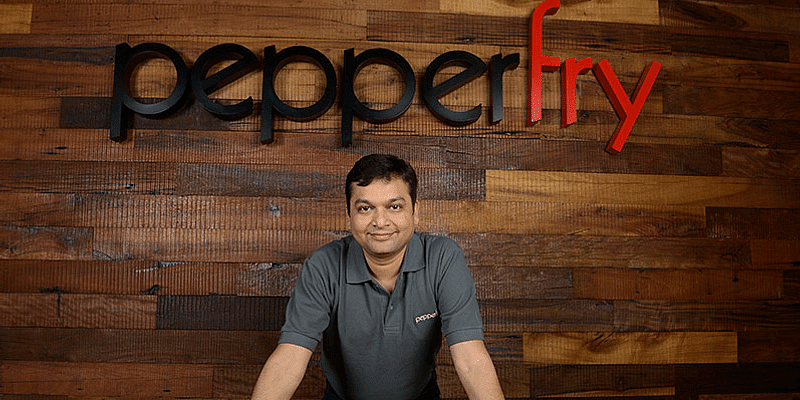 Seeking fast-track approvals to bring Moderna’s single-dose COVID-19 booster vaccine in India expeditiously, Cipla has requested the government for indemnification and exemptions from price capping, bridging trials, and basic customs duty, while stating that it was close to committing over $1 billion as advance to the US major, sources said on Monday.

The startup said it plans to utilise the latest funding towards product development, hiring talent, and user base expansion across Tier I and Tier II cities.

With an aim to reduce the compliance burden on venture capital funds and alternative investment funds, market regulator SEBI on Monday extended the due date for various regulatory filings till September-end.

The move comes in the wake of the second wave of the COVID-19 pandemic and restrictions imposed by various state governments, SEBI said in a circular.

The group of angel investors who participated in the round include Rohit Chanana, Jasminder Singh Gulati, Poonam Kaul, Sunil Kamath, Mandeep Singh, and Gunjan Paharia. 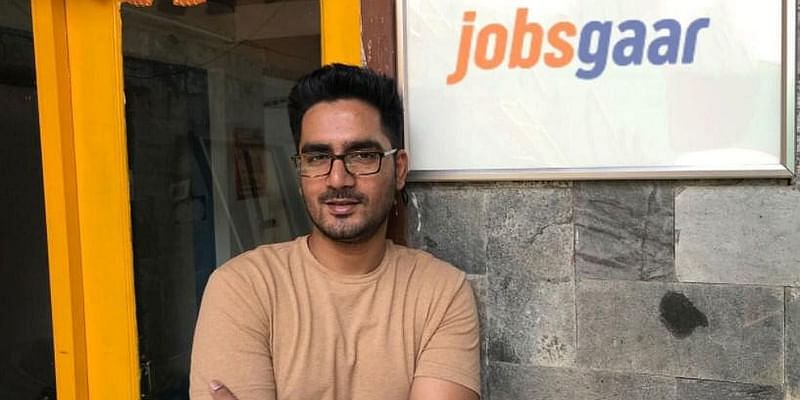 WhatsApp names Paresh B Lal as grievance officer for India

WhatsApp﻿ has named Paresh B Lal as its grievance officer for India on its website.

The move comes in the backdrop of the new IT rules coming into effect last week that require significant social media intermediaries – those with other 50 lakh users – to appoint a grievance officer, nodal officer and a chief compliance officer. These personnel are required to be residents in India.

HP India on Monday said it has partnered with Jubilant Bhartia Foundation (JBF) to launch a national toll-free number to ease registration on the Co-WIN portal.

The service will help people who have restricted or no access to smartphones or the internet and are dependent on others to register on their behalf.

Over 10 million Indians have lost their jobs because of the second wave of COVID-19, and around 97 percent of households’ incomes have declined since the beginning of the pandemic last year, Centre for Monitoring Indian Economy (CMIE) Chief Executive Mahesh Vyas said on Monday.

The unemployment rate measured by the think-tank is expected to come at 12 percent at the end of May as against 8 percent in April, Vyas told PTI, adding this signifies that about 10 million or one crore Indians have lost jobs in this period.

Direct to consumer (D2C) men’s essential wear brand Almo has raised its seed round of funding led by Angelist India and a group of industry angels.

Gurugram-based healthtech startup Breathe Well-being on Tuesday raised $1 million in pre-Series A round led by 3one4 Capital.

IIT Madras incubated Spacetech startup GalaxEye on Tuesday announced that it has raised a pre-seed round led by Speciale Invest.

According to a press statement, the fresh funds will be deployed to strengthen and build robust technology infrastructure, prototype development and build a world class team to help GalaxEye in accelerating the growth of space infrastructure in India.

Indian economy would rebound in the current fiscal ending March 2022, and clock a growth of 9.3 percent, but a severe second Covid wave has increased risks to India’s credit profile and rated entities, Moody’s Investors Service said on Tuesday.

Moody’s, which has a ‘Baa3’ rating on India with a negative outlook, said it expects a decline in economic activity in the June quarter due to reimposition of lockdown measures along with behavioural changes on fear of contagion. 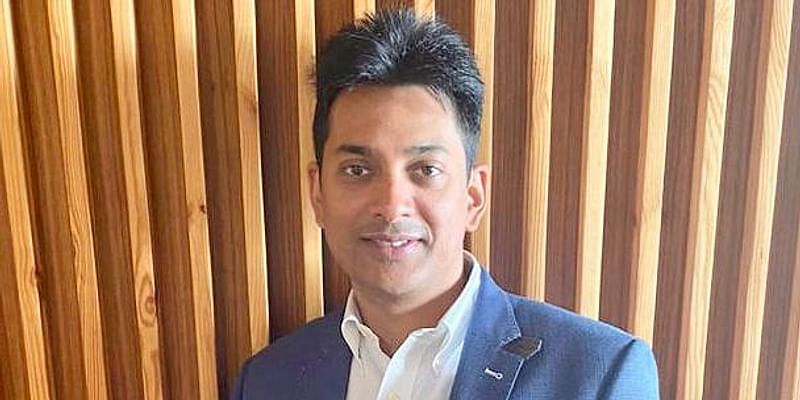 Revenue-based growth capital firm N+1 Capital on Tuesday announced that it has made its first close and has also kicked off the maiden investments in startups such as ShypLite, Clensta Technologies, and Teamonk Global Foods.

The fund is sector and stage agnostic, and invests in revenue-generating companies with ticket sizes up to $2 million (Rs 15 crore).

Most Active Investors In The Indian Startup Ecosystem In Q1 2022

Buying and Selling Cars: How to Get Started

Paytm On Track To Achieve Operational Profitability In 2023: CEO