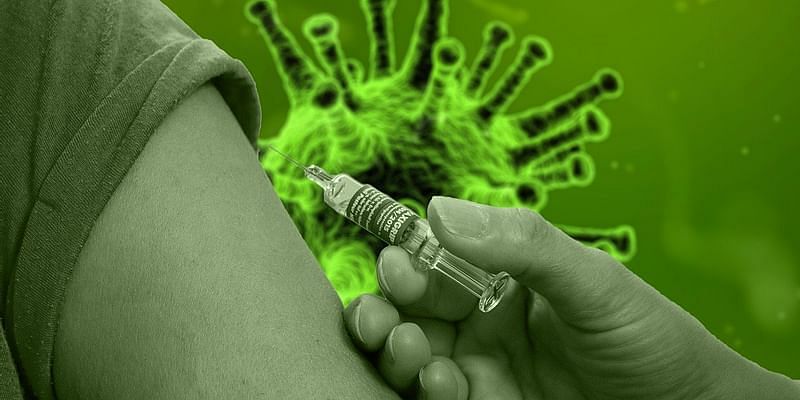 US Pharma giant Pfizer is in the final stages of an agreement with India to supply anti-COVID-19 vaccines, CEO Dr Albert Bourla said, observing that the domestically manufactured vaccines would be the backbone of vaccinating the Indian people. Addressing the 15th edition of the India-US Bio Pharma & Healthcare Summit being organised by the US-India Chamber of Commerce, Dr Bourla said that Pfizer has made a specific plan that the mid and low-income countries, which includes India, will receive at least two billion of such doses.

Mumbai-based nutraceuticals startup Wellbeing Nutrition has raised a $2.2 million in Series A funding in a Series A round led by Fireside Ventures. It also saw participation from ACG, one of the leading providers of integrated solutions for pharmaceutical and nutraceutical industries.

Bengaluru-based MeTripping Technologies Pvt Ltd, which operates under the name Pathfndr.io, has raised a pre-Series A funding of an undisclosed amount. The round was led by Arali Ventures, with participation from SEA Fund, Wayfare Ventures, KPB Family Trust (family office of KP Balaraj, Co-founder of WestBridge Capital and Sequoia Capital India), Acsys Investments, and Capital A (Family office of Manjushree Ventures).

The first phase of the national single-window system, which will allow investors to identify and apply for various pre-operations approvals required for commencing a business in India, is likely to be launched soon, Commerce and Industry Minister Piyush Goyal said on Tuesday.

Bengaluru-based IoT based charging station, Kazam, has raised Rs 7 crore in a seed round led by Inflection Point Ventures, one of India’s largest angel investment platforms in India. Founded in 2020 by Akshay Shekhar and Vaibhav Tyagi, Kazam was built with the mission to make electric mobility accessible to all.

How To Put Together The Perfect Business Plan

‘We Were Rejected By 20 Investors In 2015’, Says Co-Founder Of Recently-Minted Edtech Unicorn Eruditus

How Indian Edtech Startups Can Bounce Back After Slowdown Bump