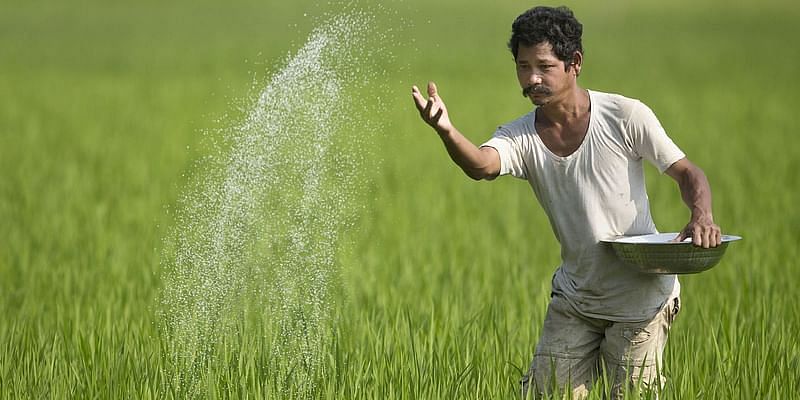 The government on Tuesday launched ‘Atmanirbhar Krishi App’ to provide farmers with actionable agricultural insights and early weather alerts. The wealth of information relevant to farmers curated by various government departments on a national digital platform ‘KisanMitr’ is now being made available through the ‘Atmanirbhar Krishi App’ in a manner comprehensible to them.

Edtech startup Quizizz raises $31.5M in Series B round led by Tiger Global

Student engagement platform Quizizz on Wednesday announced that it has raised $31.5 million in an ongoing Series B round led by Tiger Global Management. Existing investors Nexus Venture Partners, GSV Ventures, and Eight Roads Ventures also joined the round along with new backers, including Yahoo Co-founder Jerry Yang. The raise follows a Series A announcement in March 2021.

The Centre has allocated 199 lakh tonnes of foodgrains for free distribution during the July-November period of this year to provide relief to the poor during the second wave of the COVID-19 pandemic. The central government announced the Pradhan Mantri Garib Kalyan Anna Yojana (PMGKAY) last year to ameliorate the hardships faced by the poor due to the economic disruption caused by the pandemic, an official statement said.

Bangalore–based Incredible Technologies Limited, which owns and operates CredR, a consumer brand for used motorcycles, on Wednesday announced that it has raised Rs. 48.1 crore ($ 6.5 million), in its latest round led by Yamaha Motors, and existing investors Omidyar Network India and Eight Roads Ventures with participation from automotive focused Astarc Ventures. 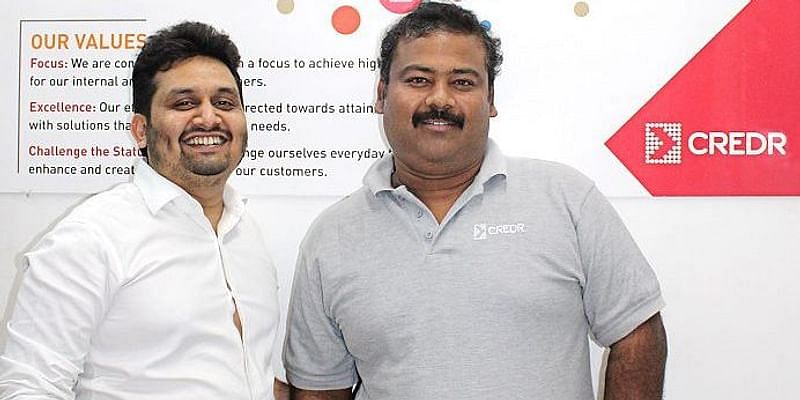 Gadkari calls for creating a ratings system for Indian MSMEs

Union Minister for micro, small and medium enterprises (MSMEs) Nitin Gadkari on Tuesday called for creation of a ratings system for the sector and a dashboard for effective monitoring of various schemes. Addressing a webinar, he said a simple and transparent methodology should be evolved to give ratings to MSMEs having a good turnover and Goods and Services Tax records to enable them to get financing from banks and institutions.