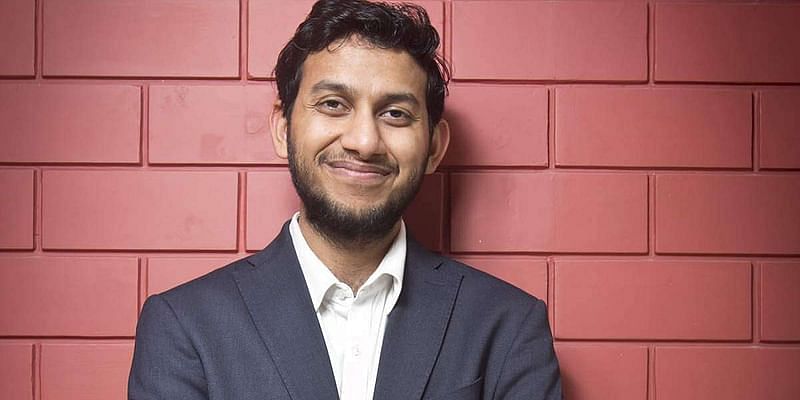 OYO to raise $600M from US institutional investors (Funding)

Hospitality firm ﻿Oyo﻿ is looking to raise $600 million (over Rs 4,380 crore) in debt from the US institutional investors to service its existing loans, sources in the know of the matter said on Thursday.

The company is raising $600 million in a term loan B (TLB) structure, the sources said. The company is taking the TLB to service its existing loans which are on higher interest rates, they added.

Traders’ body Confederation of All India Traders (CAIT) on Thursday urged the government to investigate the “blatant” violation of FDI and taxation rules by ecommerce major Flipkart, alleging that the Walmart-owned firm had “creatively” restructured its business model to exercise control over inventory and retail prices. 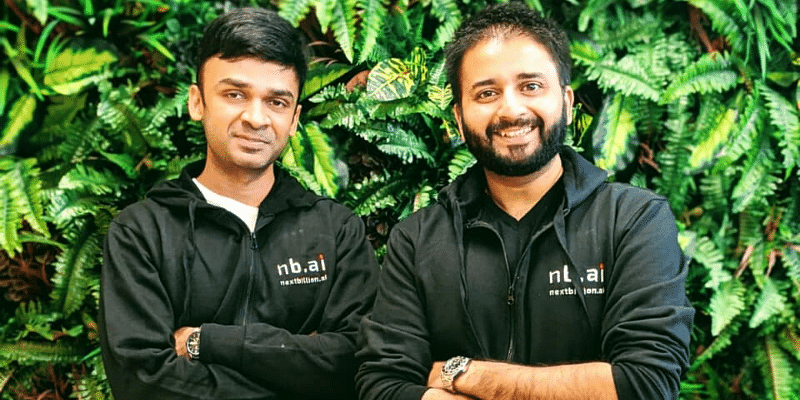 NextBillion.ai raises $6.25M in Series A round from M12 (Funding)

NextBillion.ai, the Singapore-headquartered AI spatial data SaaS startup with development centres in India, has added another $6.25 million to its Series A round, raising the capital from M12, the venture fund arm of Microsoft.

In June last year, ﻿Nextbillion AI﻿ had raised $7 million in the Series A round from ﻿Lightspeed Venture Partners﻿ and ﻿Falcon Edge Capital﻿. The startup claimed that the latest round from M12 has come in at a significant valuation jump.

Twitter will start rolling out its verification application process soon, after which approved user accounts can sport the ‘blue verified badge’.

Huawei to set up 50-bed COVID care facility in Gurugram; provide equipment to other hospitals

Telecom gear maker Huawei India said it will set up a 50-bed COVID-19 medical care facility in Gurugram in partnership with a local medical institution.

Besides, the company is facilitating the availability of 400 oxygen concentrators, 400 contactless remote vital parameter monitoring devices, 25 HFNC CPAP oxygen therapy systems, and other medical supplies worth Rs 5 crore for public hospitals, makeshift hospitals, and other facilities for COVID-19. 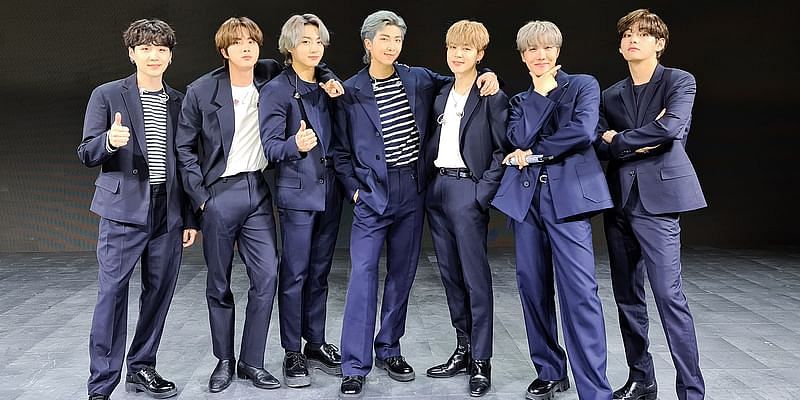 For all the BTS fans or BTS Army, HYBE EDU — the education arm of HYBE Corporation — has launched a Korean language learning pack ‘Learn! KOREAN with TinyTAN.’ HYBE EDU has collaborated with Korean AI startup Neosapience to launch the study package to help those who want to learn an easier level of Korean.

Want to know how the startup ecosystem works? Become the CEO of a startup for one day to know more