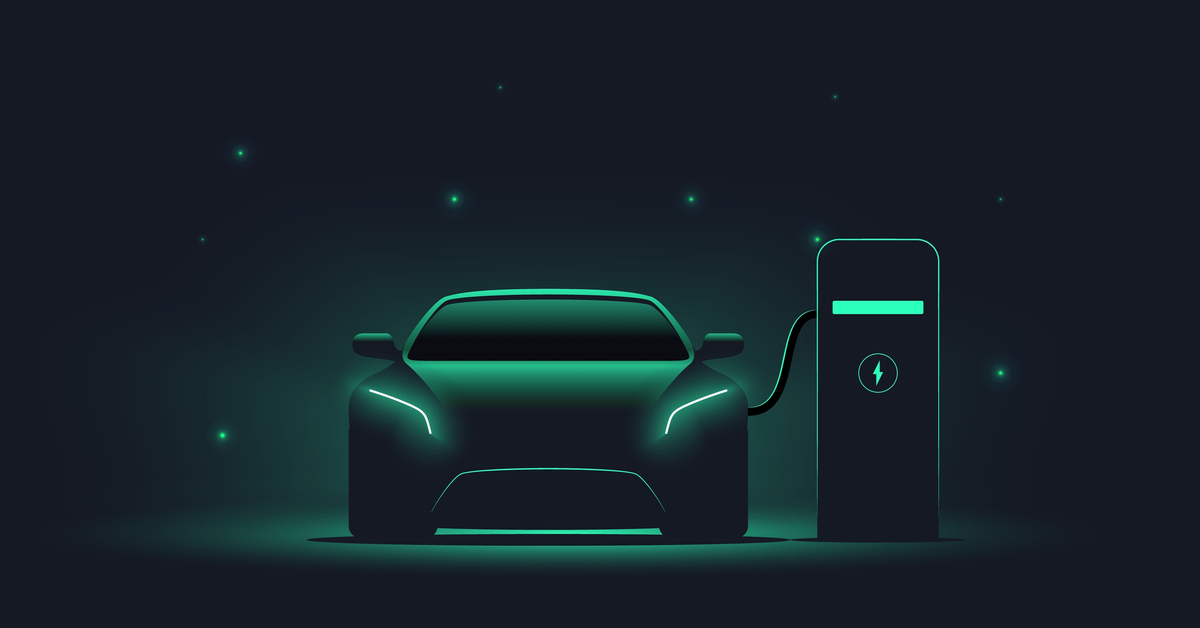 It plans to use the funds towards product development, network expansion and building the core team

On the B2C side, the startup has provided charging infrastructure to 25K+ four-wheelers and 40K+ two-wheelers

EV charging infrastructure startup Statiq has raised INR 200 Cr ($25.7 Mn) in its Series A round led by Shell Ventures. The startup now plans to close an INR 50 Cr debt round next week.

It plans to use the funds towards product development, network expansion and designing hardware & software to build a large charging network. The funds will be utilised over two years, the founders told Inc42.

To that, the press statement added that this investment is the largest Series A round within the EV infrastructure space. It will aid Statiq in accelerating efforts to scale and realise value from its contract portfolio. The Y Combinator-backed startup, which has previously raised $200K in its seed round in 2020, is looking to pump the $25 Mn fund into product engineering as well as reinforce the core team.

Founded in 2020 by Akshit Bansal and Raghav Arora, Statiq is developing a network of EV charging stations across major cities in the country. The company has tie-ups with owners of public places such as hotels, restaurants, malls and dhabas, to set up charging stations and solve the chicken and egg problem persistent in the EV ecosystem.

So far, It has partnered with 20+ organisations, to set up charging networks on their premises. On the B2C side, the startup has provided charging infrastructure to 25K+ four-wheelers and 40K+ two-wheelers. According to the founders, the cost of charging a two-wheeler is under INR 50, while it takes INR 400 – INR 500 to completely charge a four-wheeler. Private charging constitutes 70% of its business, on which it makes money via billboard-style advertisements.

The startup works in a lot of areas. It provides charging infrastructure to two, three and four-wheelers in residential areas and commercial areas. Statiq also provides charging software to OEMs and it offers private charging stations to enable the electrification of the fleets of logistic players. It also acts as a map-aggregator, connecting private EV networks to EV users.

The EV market in India will be a $206 Bn opportunity by 2030, of which, the EV charging market will reach $25.5 Bn by 2027. In the market, Statiq competes with the likes of Kazam, and Charge Zone, among others.

The Delhi NCR-based startup currently has a strong foothold in the region. It is headquartered and has partnered with the Haryana govt and NASSCOM to set up charging stations. It now plans to expand to Tier 1 cities in north India, followed by marking its presence in Bengaluru, Hyderabad, Mumbai, Pune and Kolkata.

6 Important Tips for Setting Up Your Company

Becoming A Better Manager: 5 Things You Must Do