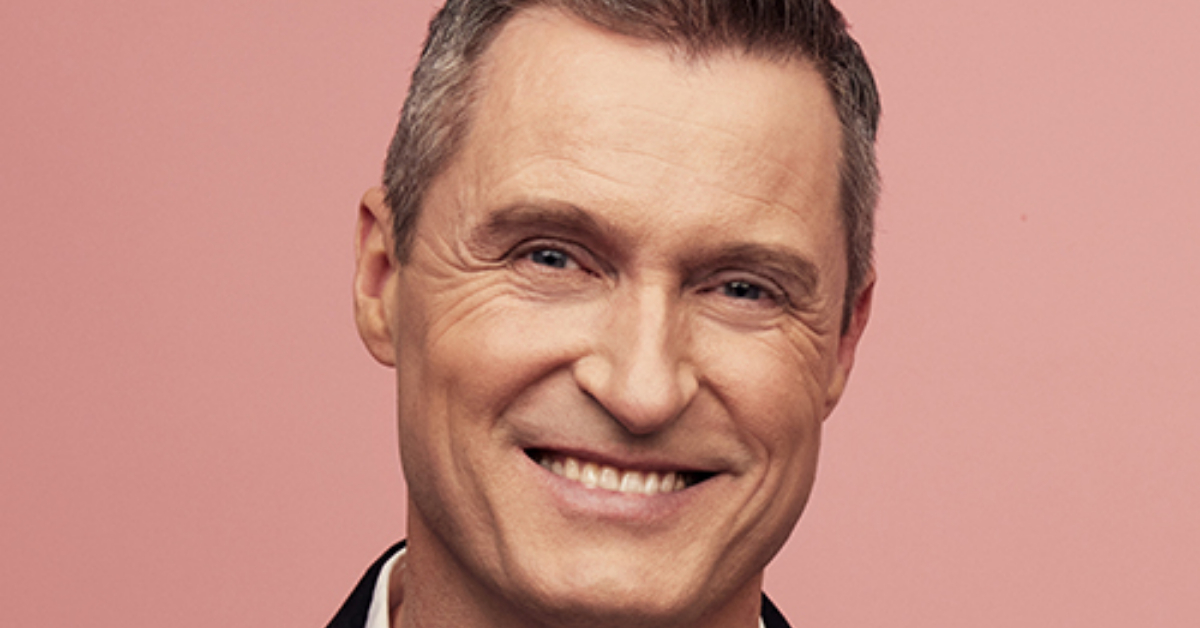 Storytel, a Stockholm-based audiobook, and e-book streaming service announced on Thursday that its founder Jonas Tellander is stepping down as Chief Executive Officer (CEO) on February 18, 2022.

Meanwhile, deputy CEO Ingrid Bojner will step in as Interim CEO of Storytel as the Board initiates the search process for a new CEO.

Jonas Tellander, who has been the CEO of Storytel since 2005, will remain on Storytel’s Board of Directors.

Jonas Tellander, CEO and founder of Storytel says, “Thirteen years ago, I stood in front of the investors in the Swedish public service broadcaster SVT’s adaptation of Dragon’s Den, trying to convince them that Storytel and audiobooks in the mobile phone would be big one day. Today, all my wildest dreams about Storytel have come true. The audiobook has also helped the book industry grow, which makes me extra proud. It’s time for new leadership at Storytel, seventeen years of full focus on Storytel has taken its toll.”

He adds, “The team is now stronger than ever and will, under Ingrid’s leadership, take big steps this year. Personally, after a little time off, I look forward to continuing to create value in Storytel as an owner and Board member. Over time, I also strive to be a strong and genuine voice in society in matters concerning reading and entrepreneurship.”

Storytel: What you need to know

Founded by Jonas Tellander and Jon Hauksson, Storytel is an audiobook and e-book streaming service and offers over 700 000 titles globally. With Storytel, users can discover detective stories, novels, or biographies, and easily sort books in Swedish, English, Arabic, Danish or Finnish.

Hans-Holger Albrecht, Chairman of the Storytel Board, says, “Jonas Tellander has informed the Board that he wishes to step down as CEO and take a different role in the company, as Board member and active owner. He has not only founded the company – he has reinvented an entire industry and we are very happy that he will be part of our journey also going forward.”

“We will start the search immediately for the right person to take the company to its next level of growth and expansion. In the meantime, we are glad to announce that Ingrid Bojner will take on the role of Interim CEO. She has been instrumental to the company’s development in recent years and is a proven leader with a strong track record,” he adds.

Why Amsterdam is not the blockchain hub it should be