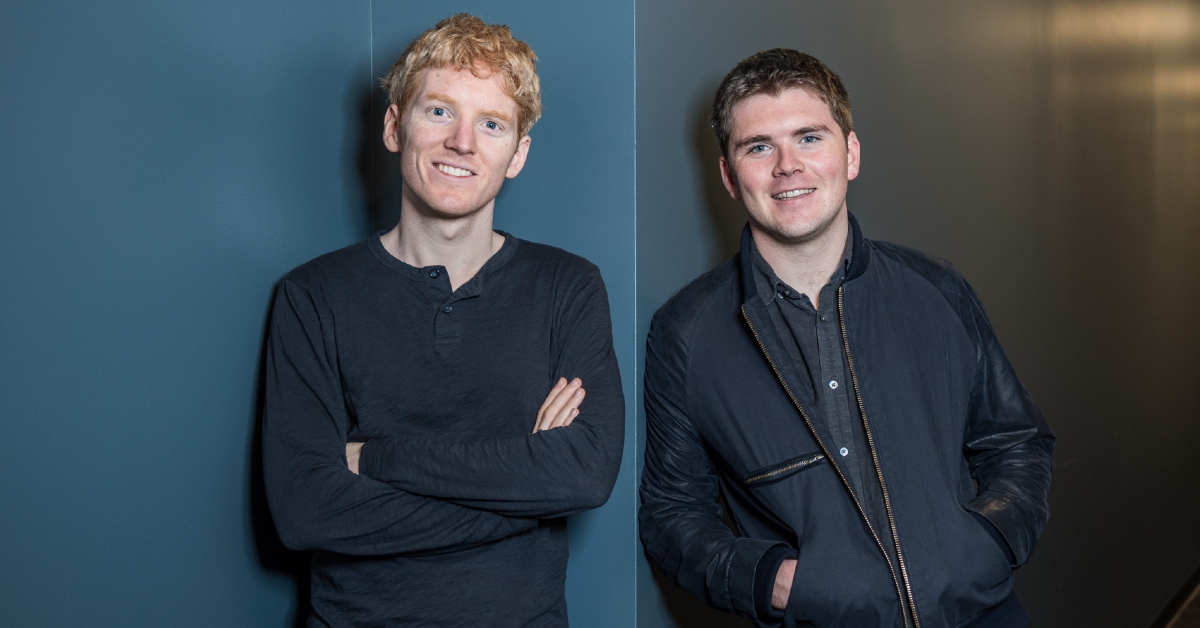 San Francisco-based online payments processing giant, Stripe, has raised $600M (approx €503M) in a fresh round of funding at a valuation of $95B (approx €79.65B). Stripe claims to build economic infrastructure for the internet. Its SaaS platform offers businesses of every size – from new startups to public companies – to accept payments and manage their businesses online. This round, reportedly, makes Stripe the most valued startup in the US.

The focus is Europe

John Collison, President & co-founder of Stripe, says, “We’re investing a ton more in Europe this year, particularly in Ireland. Whether in fintech, mobility, retail, or SaaS, the growth opportunity for the European digital economy is immense.”

Stripe will use the raised capital to invest in its European operations, and its Dublin headquarters, particularly Ireland, to support surging demand and expand its global payments and treasury network.

Speaking about the development of the platform, Mike Clayville, Stripe’s Chief Revenue Officer, says, “In 2021, we will double down on our enterprise capabilities, particularly our customer success teams, to help even more large businesses like Twilio or Zapier significantly increase their revenue. We will also invest in our global expansion to help companies such as Glofox or MatchesFashion increase their market opportunity. And through partnerships with enterprise solutions like Salesforce Commerce Cloud, we will make it even easier for large multinationals around the world to switch to Stripe.”

The recent hiring of Peter Barron, who was the former VP of Communications and Public Affairs for Google EMEA, as the head of communications of Stripe, is also a clear indication of the company’s increased focus on Europe.

Founded in 2010 by siblings John Collison and Patrick Collison, Stripe is a global technology company that builds economic infrastructure for the internet. Businesses such as Salesforce and Facebook currently use Stripe’s software to accept online payments and run complex global operations.

Currently, the company operates in 42 countries out of which 31 are in Europe. Besides, many of the continent’s largest and fastest-growing companies are building on the platform.

Europe’s hypergrowth companies such as Deliveroo (UK), Doctolib (France), Glofox (Ireland), Klarna (Sweden), ManoMano (France), N26 (Germany), UiPath (Romania), and Vinted (Lithuania) are some of Stripe’s clients that are building on its platform to compete on the global stage.

Stripe now counts more than 50 category leaders as customers – companies processing each more than $1B annually. Enterprise revenue is now both Stripe’s largest and its fastest-growing segment, more than doubling year over year.

Stripe claims to have built a programmable infrastructure for global money movement, known as its Global Payments and Treasury Network and has also added products and services including billing, capital, connect, issuing, radar, terminal, and treasury.

According to Dhivya Suryadevara, Stripe’s CFO, the company is investing in the infrastructure that will power internet commerce in 2030 and beyond. “The pandemic taught us many things about society, including how much can be achieved – and paid for – online, but the internet still isn’t the engine for global economic progress that it could be. We’re laser-focused on helping ambitious businesses grow faster. While Stripe already processes hundreds of billions of dollars per year for millions of businesses worldwide, the opportunity ahead is much larger for Stripe than it was when the company was started 10 years ago.”

The fintech also announced that its services will soon be available to businesses in Brazil, India, Indonesia, Thailand, and the UAE.

WazirX Pioneers NFTs In India With Launch Of Marketplace