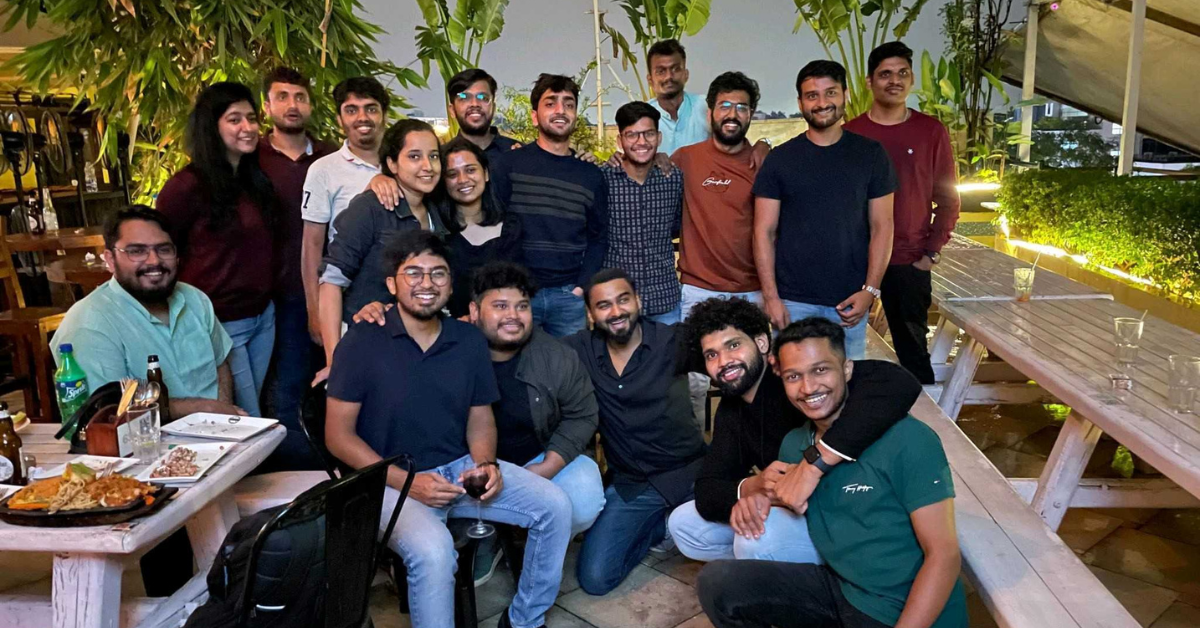 SuperShare has raised $6.5 Mn in a Series A funding round from Lachy Groom, Accel India and Lightspeed

Content creators including Tanmay Bhat and MythPat along with several executives from influencer management agencies have participated in the funding round.

SuperShare will use the fresh capital to accelerate product and market development activities besides launching its app in a few months.

“Sharing content is a huge part of our lives on the internet and with the ever-changing landscape in social media, we believe there is an opportunity to increase intimacy and efficiency in the way we share content. We are hiring aggressively across engineering and product to build a global consumer platform right here from India,” said Sagar Modi, CEO and cofounder of SuperShare.

Founded in 2021 by IIT Bombay alumni–Modi and Advaith Vishwanath, SuperShare is the second product of parent company Quiph Media. As of now, it is working in stealth mode. In essence, it is a content-sharing platform for content creators particularly video creators as well as the general public.

For content creators, the app will assist them in managing their video content and also, identifying their loyal fans, who regularly share their content, while for users, the app would reward them points for sharing videos on other social media platforms. These reward points can later be redeemed while buying products and services from different platforms.

SuperShare claims to have allowed a handful of content creators to use its platform and manage their content.

SuperShare’s founder Advaith holds substantial experience in entrepreneurship and had initially set up an online commute startup for working professionals called Cityflo but later exited the startup. On the other hand, Modi had worked briefly with an organisation before founding SuperShare.

In 2020, SuperShare’s parent company secured a $1.6 Mn worth funding round that was led by Accel India and Lightspeed.

In the video-sharing segment, there are a slew of startups including Moj, Roposo and Josh, among others that operate in the same space as SuperShare.

Oppo And Xiaomi To Face Up To INR 1,000 In Income Tax Fines