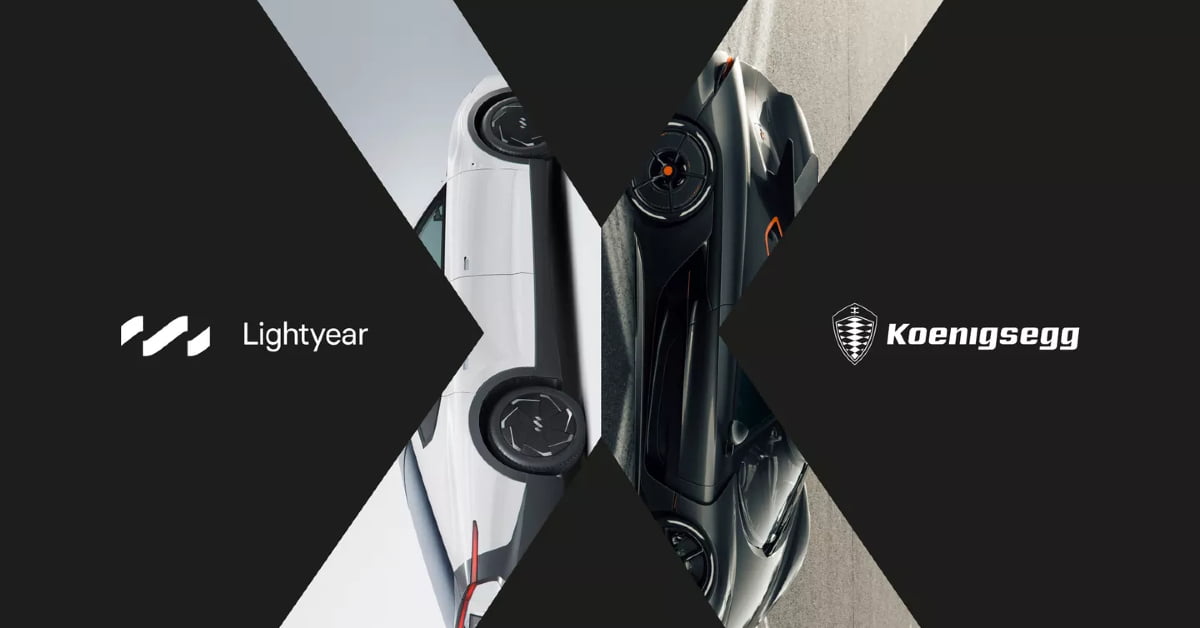 Swedish hypercar manufacturer Koenigsegg announced on Thursday, July 28, that it has invested in Dutch solar car company Lightyear. The investment is a part of a technology-sharing partnership in which both automakers will share proprietary and patented information to develop ultra-efficient vehicles like the upcoming Lightyear 2.

“Koenigsegg is top of the food chain in high-performance sports cars. I’ve always admired their blend of incredible performance, design, and sustainable technology – this partnership shows we are clearly on the right track,” says Lex Hoefsloot, Co-Founder and CEO of Lightyear.

He adds, “I’m incredibly excited to be able to tap into decades of experience in designing and building aspirational cars. I look forward to working closely with Christian and his team to drive real change in the industry together.”

The announcement comes after the launch of Lightyear 0, the world’s first solar car, on June 9, 2022. The Lightyear 0, which will enter production this fall, features 5sqm of patented, double curved solar arrays for charging.

The Dutch company says that in optimal conditions, this solar charging enables Lightyear 0 to power itself with 70 kilometres of range per day on top of its estimated 625 kilometres WLTP range.

As part of the partnership, Koenigsegg’s technologies will be applied to improve the energy efficiency of Lightyear’s second model, Lightyear 2, slated to enter production in late 2024 or early 2025.

“The automotive industry is going through a massive transition to sustainable fuel and technology,” says Christian Koenigsegg, CEO and Founder of Koenigsegg. “Lex and his team have developed transformative technologies, and this partnership with Lightyear will ensure our products remain on the bleeding edge, which is great news for our customers.”

The interiors of Lightyear 0 are vegan and eco-friendly, featuring plant-based leather, fabrics made from recycled PET bottles, and wooden deco elements from sustainably-restructured rattan palm.

The car’s outer body panels are also made from reclaimed carbon, residual carbon fibre materials that would otherwise go to waste, says the company.

Lightyear: What you need to know

The company’s goal is to have the world drive one Lightyear on solar power by 2035.

Last year, the Netherlands-based solar electric car company raised €93.43M in funding from Cooperation DELA, one of the largest international insurers in the Netherlands, and from private investor and art collector, Joop Van Caldenborgh, among others.

Can You Own Mineral Rights? Buy mineral rights for many benefits.