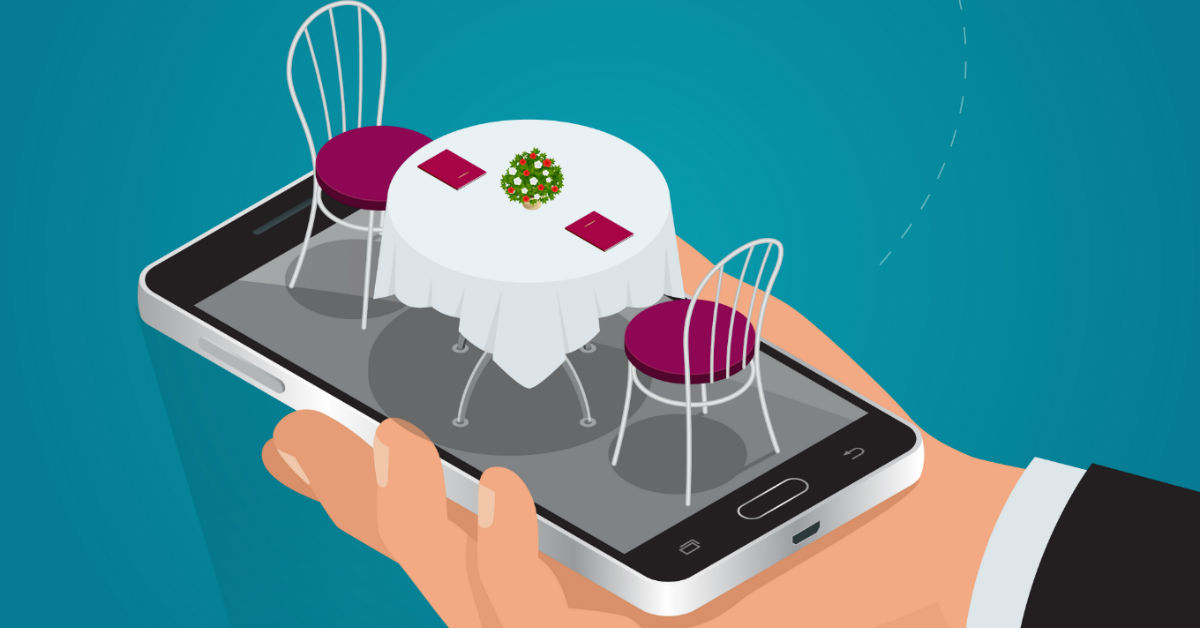 Dineout will continue to operate as an independent app

Food delivery giant Swiggy has signed definitive agreements with Times Internet to acquire its dining and online restaurant table booking service platform Dineout. Inc42 had previously reported that the deal is expected to be valued between $150 Mn and $200 Mn.

Dineout will continue to operate as an independent app, the company said in a press statement.

Following the acquisition, Swiggy will build on Dineout’s strengths and take on Zomato’s dine-in business, bringing dining reservations to its suite of offerings. The restaurant discovery and table reservation feature once was Zomato’s core business and still remains unchallenged by Swiggy to date.

However, with this acquisition, Swiggy will check on all the boxes it required to gain further advantage in this heavily cash-driven duopoly market. The IPO-bound foodtech decacorn will draw synergies between Dineout and its offerings, enabling its restaurant partners to reach more customers and grow their businesses.

Not only will Dineout bring its network of over 50,000 restaurant partners to Swiggy, but the move is also likely to bring Dineout to Swiggy-operating geographies. While Swiggy is operational in 68 cities across the country, Dineout is available in only 20 cities in India.

Founded in 2012, Dineout connects diners to restaurant discounts and deals, while offering a cashless payment experience. The ‘cashless dining’ startup was acquired by Times Internet in 2014 and since then it has infused nearly $50 Mn in the company including the acquisition amount. With Swiggy acquiring Dineout, Times Internet is looking at over 2X return on investment.

Apart from getting restaurant discovery, bill payments and table reservations features, acquiring Dineout will also help Swiggy get its hands on SteppinOut – an event and experience curator.

Dineout acquired SteppinOut in July 2021 and the platform will enable Swiggy to host multiple types of offline events ranging from food festivals, night markets, stand-up comedy events and movie nights, among others.

Swiggy Puts Its Funding To Use

Swiggy’s acquisition of Dineout was reported by Inc42 in February 2022, shortly after the Bengaluru-based foodtech entered the decacorn club with a $700 Mn investment. Previously, the startup had raised $1.25 Bn from SoftBank Vision Fund 2 alongside others.

The startup has plans to pump the recently raised funding into its quick commerce business – Instamart. It aims to capture as much market share of the quick-delivery segment while competing against Zomato-backed Blinkit, Reliance-backed Dunzo, and Mumbai-based Zepto. The startup also recently launched a comprehensive membership program called ‘Swiggy One’ to provide delivery and extra discounts on its on-demand services.

The startup had then launched Swiggy Genie in 2020, an intra city pick-and-drop service. Most recently, the startup said that it is prioritising its quick commerce vertical and shut down Genie in three of its prominent cities.

Iceland’s micromobility startup Hopp raises €2.47M to serve smaller communities that have been left out of the micromobility movement

IKEA to increase sourcing of toys from India

2 CEOs are better than 1 – TechCrunch