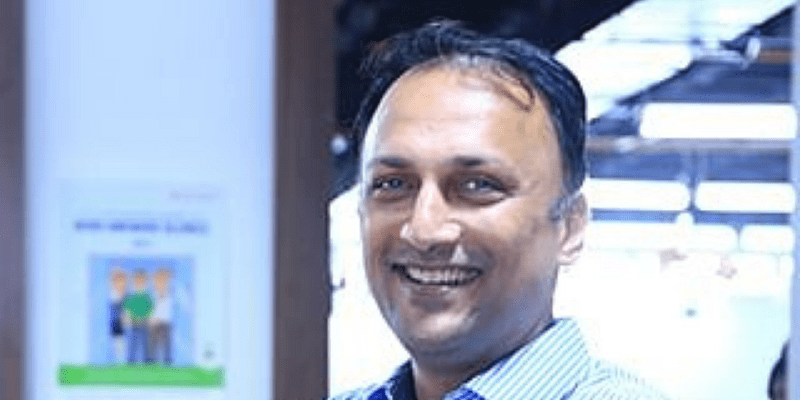 Vivek Sunder, the Chief Operating Officer (COO) of foodtech unicorn ﻿Swiggy﻿, will be leaving the company after working in this role for three years, with founder Sriharsha Majety taking over his responsibilities.

“I am writing to let you know that Vivek Sunder, our COO, has decided to pursue interests outside of Swiggy and will transition out of the organisation by October. I will be directly overseeing the marketplace business with immediate effect. We have been discussing this for a while now, and over the course of the past few weeks, have been planning the way forward as well,” Sriharsha said in an e-mail to Swiggy employees, which has been reviewed by YourStory.

Vivek, who joined Swiggy about three years ago, is a veteran of the FMCG industry and prior to joining the foodtech unicorn, he was a Managing Director at Procter & Gamble (P&G) for its East Africa operations.

The founder of Swiggy recalled the significant role played by Vivek in the growth of the startup as a brand, as a service, and the organisation.

“He played a pivotal role in expanding the geographical footprint of the marketplace business, taking Swiggy beyond 500+ cities and later rallied the organisation to drive a step change in the unit economics of the marketplace business. He also played a key role in holding the fort in our on-ground operations during the COVID lockdown phases,” Sriharsha said in the mail.

Vivek had been the public face of Swiggy, communicating the vision of the organisation. As the e-mail highlighted, he contributed to the company in terms of infusing large organisation thinking with a constant focus on scalability.

Last year, in May, Swiggy’s Co-founder and former Chief Technology Officer (CTO) Rahul Jaimini resigned from the company to join Pesto Tech, an HR tech startup, as a co-founder.

These developments come amidst the intense competition in the food delivery business between Swiggy and Zomato. In the case of Zomato, it has announced its plans to go public while there are reports that Swiggy is looking at raising a large funding round.

[Funding Alert] Swiggy mops up $1.25B from Softbank, others a week before Zomato listing