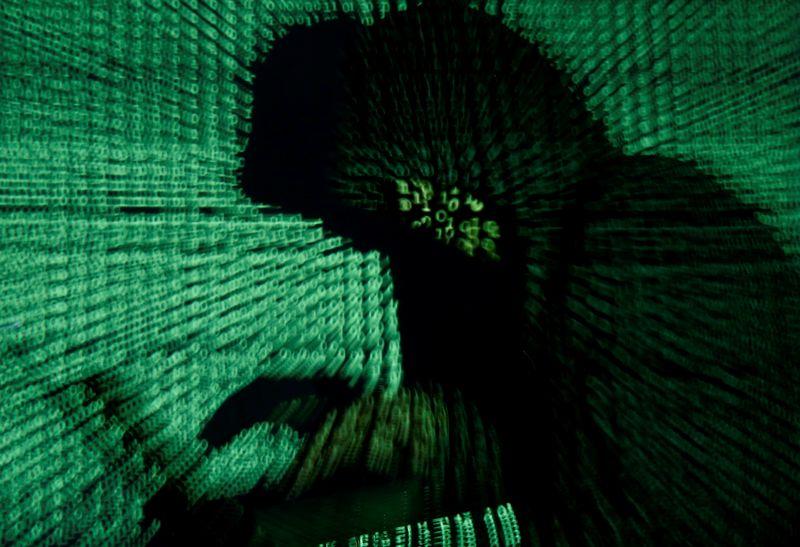 Till Kottmann, 21, remains in Lucerne and has been notified about the pending charges, the U.S. attorney’s office in Seattle said in a statement.

Kottmann over the last year allegedly accessed source code and internal files belonging to at least eight parties, including several unnamed companies as well as Washington state and U.S. government agencies, according to the indictment. In social media posts and on a website, Kottmann allegedly shared some of the information and took credit for breaches, the document said.

Kottmann did not immediately respond to a request for comment following the announcement of the indictment, which came after midnight in Lucerne.

Nissan, Intel and Verkada did not immediately respond to requests for comment.

This month, Kottmann shared with Reuters recordings of live and archived surveillance footage Kottmann obtained from inside a Tesla factory, an Alabama jail and other facilities by gaining access to Verkada’s administrative system.