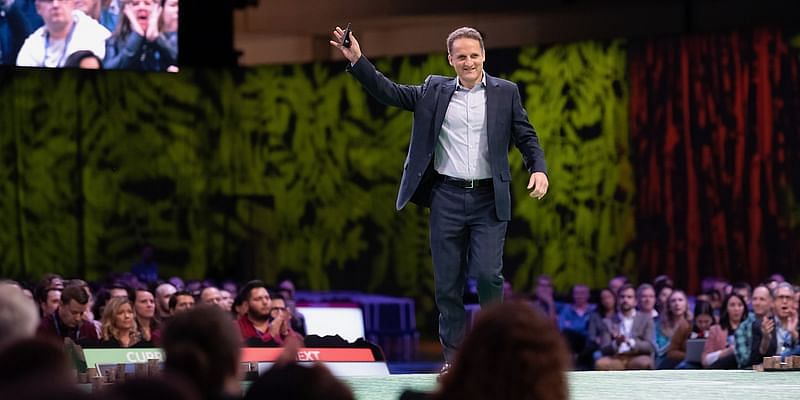 Amazon is witnessing a few additions and changes to its top leadership positions. Tableau Chief Executive Officer (CEO) and former Amazon executive, Adam Selipsky, will be the next CEO of the tech giant’s cloud business- Amazon Web Services (AWS). Adam will be stepping into the shoes of Andy Jassy who was announced as Amazon’s new CEO after Jeff Bezos announced to step down in February this year.

AWS is a key profit centre for Amazon, and reported a revenue of $45.37 billion as per its latest quarterly results.

An alumni of Harvard Business School, Seattle-based Adam worked for 11 years with AWS heading its marketing, sales and support operations as the Vice President. He later quit the company and joined business intelligence software company, Tableau, as the CEO.

While announcing Adam’s appointment, Andy in an email to the Amazon employees said, “Tableau experienced significant success during Adam’s time as CEO – the value of the company quadrupled in just a few years…” He further added that Adam will bring “strong judgment, customer obsession, team building, demand generation, and CEO experience” to the leadership team of the AWS vertical.

Andy briefly spoke about the plans and scope of the company. He said that less than 5 percent of the global IT spend is on cloud at the moment, and this is going to change in the coming times. “With a $51B revenue run rate that’s growing 28 percent YoY (these were the Q4 2020 numbers we last publicly shared), it’s easy to forget that AWS is still in the very early stages of what’s possible.”

Adam is slated to begin his new role from May 17, Andy said. The two executives will transition into the new roles together. Jeff Bezos will continue to operate as the executive chairman.