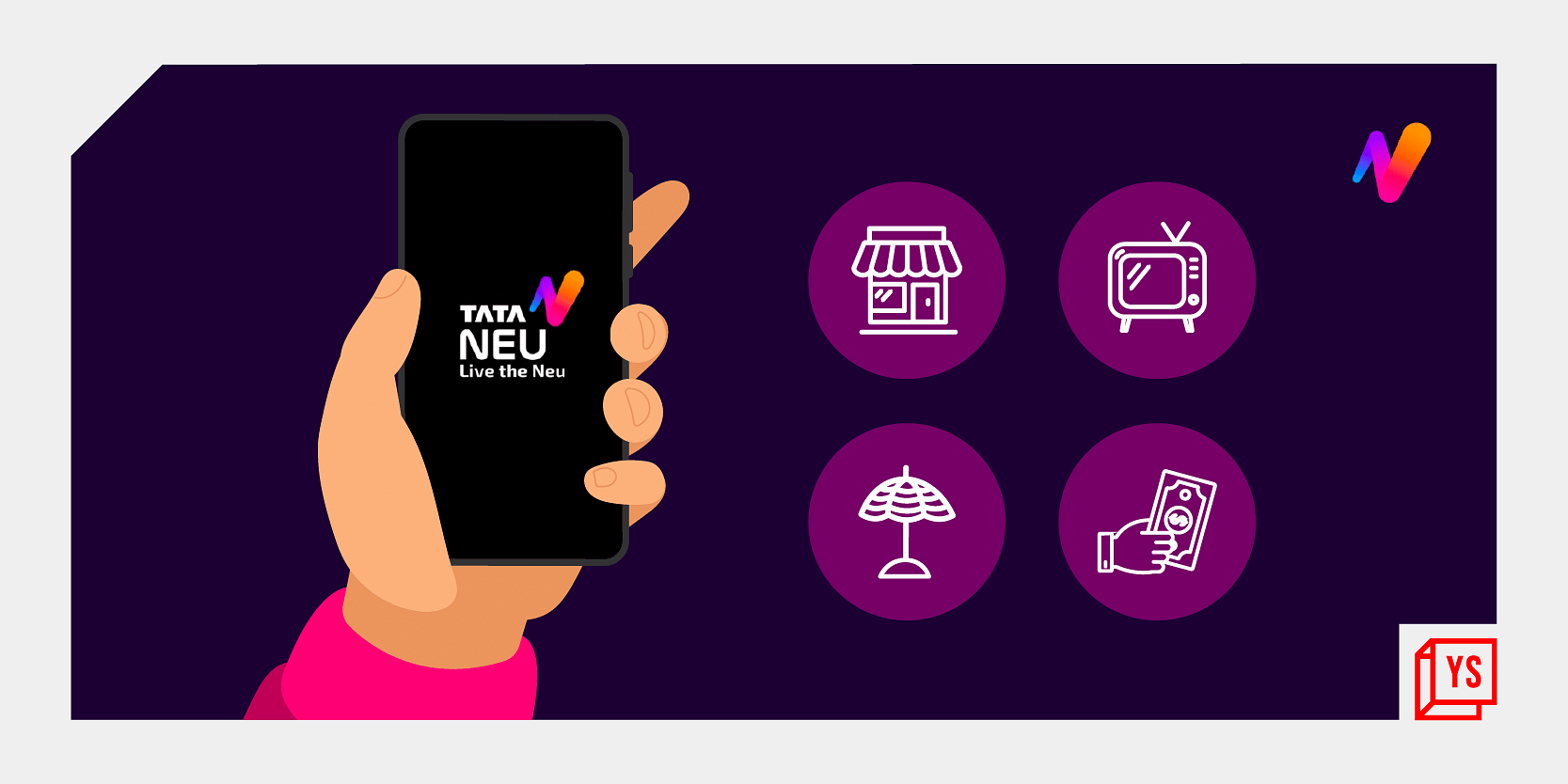 The super app will bring the services and products of the $103 billion Tata group under one umbrella. From airline tickets to hotels, e-commerce to grocery, Tata’s consumers can get all its brand in a single app. .

“Tata Neu is an exciting platform that gathers all our brands into one powerful app,” N Chandrasekaran, chairman of Tata Sons, holding company of Tata Group wrote on LinkedIn.

“Combining our traditional consumer-first approach with the modern ethos of technology, it is an all-new way to discover the wonderful world of Tata,” he added.

The app is Tata’s answer to the likes of Amazon, Flipkart and Reliance who have been eyeing and fighting to dominate the e-commerce sector in India.

“Our aim is to make the lives of Indian consumers simpler and easier. The power of choice, a seamless experience, and loyalty will be at the centre of Tata Neu, delivering a powerful One Tata experience,” Chandrasekaran said.

Tata is allowing its consumers to use their loyalty points from one brand to avail services and products from another. The app rewards users on transactions through NeuCoins.

Chandrasekaran said that the missing brands such as Vistara, Air India, Titan, Tanishq, Tata Motors will soon be available.

The app is developed by Tata Digital, a company incorporated in 2019, to “ build digital businesses that will address the needs of Indian consumers as well as businesses.” A long time Tata employee of Tata Consultancy Services Pratik Pal has been leading the team.

The much-awaited app that was officially announced in November 2021.

It also has plans to have paid subscribers.

“NeuPass is an upcoming exclusive membership service by Tata Neu, that confers upon its subscribers, several unique privileges with Tata brands,” the company says on its website.

With NeuPass, the members would be able to avail a minimum of  5 percent additional NeuCoins every time they shop on the app.

How to use SEO to boost content marketing efforts