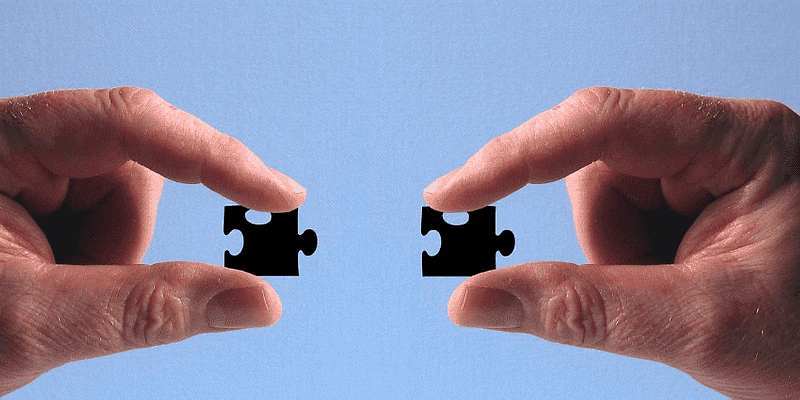 The Tata Group acquiring 68 percent stake in online grocery platform BigBasket for around Rs 9,500 crore as it bids to expand in the fast growing ecommerce space in India, according to sources.

The salt-to-software conglomerate, which has been working to gain majority control in the Bengaluru-based startup for months, has finally signed the deal, according to people in the know of the development.

The deal provides an exit route for a host of investors of BigBasket, including Chinese billionaire Jack Ma-controlled Alibaba.

When contacted to confirm the development, Tata group, BigBasket, and Alibaba declined to comment.

It is understood that Tata Group’s acquisition puts the enterprise value of BigBasket at over Rs 13,500 crore.

The deal comes at a time when online shopping has accelerated in India, especially in the aftermath of COVID-19 pandemic.

The conglomerate is reported to be working on a ‘super app’ to stamp its presence in the ecommerce space currently dominated by Amazon and Walmart-owned Flipkart, while Reliance Retail is also making heavy inroads in the sector.

In March 2019, BigBasket had raised $ 150 million from Mirae, Alibaba and CDC Group, which placed the Bengaluru-based company in the unicorn club (companies with valuation of $ 1 billion and above).

The company had then said it planned to utilise the proceeds of this fundraising to further penetrate into existing markets with more investments in the first mile, scaling up of its supply chain and for developing new reseller channels.

Founded in 2011, BigBasket operates in 25 Indian cities. It competes with SoftBank-backed Grofers as well as Amazon India and Flipkart.

According to reports, the top management of BigBasket, including Co-founder Hari Menon, may continue with the company for three to four years. However, Menon did not respond when reached out for comments.

Indian startups on track to raise record amount this year

Literacy India -completing silver year from the ground up