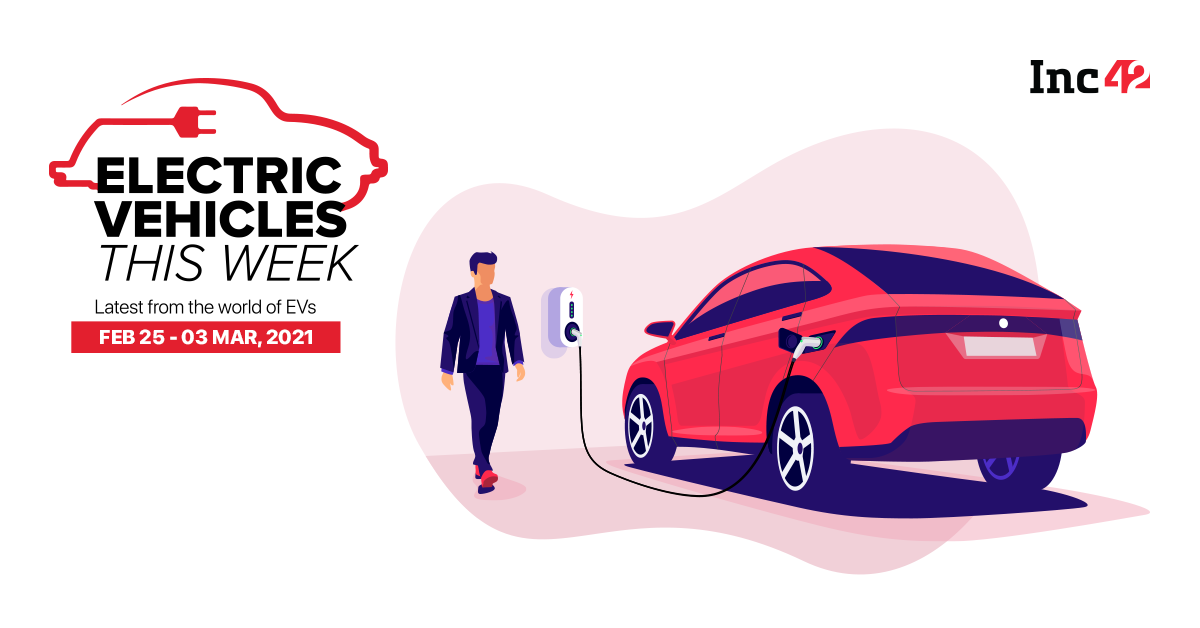 India to give subsidies to Tesla if the company commits to manufacturing in the country, Nitin Gadkari has stated 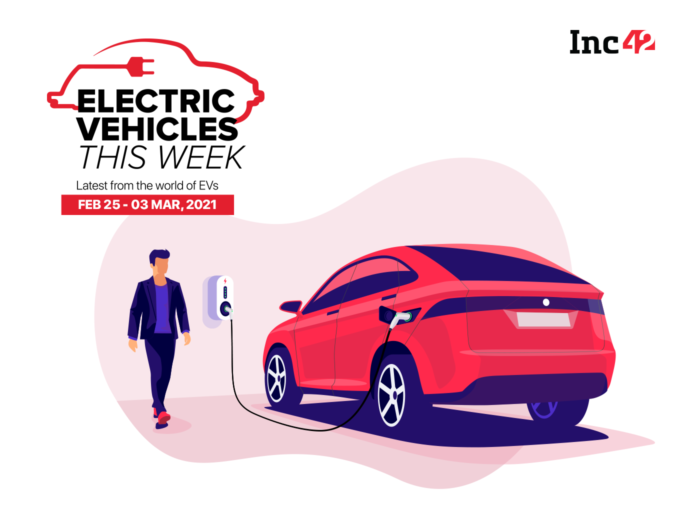 Earlier this week, the Aam Aadmi Party-led Delhi government delisted Tata Nexon EV from its electric vehicles (EV) policy scheme, following two complaints regarding the advertised range of the car. The government, in its statement, noted that the Tata Nexon EV failed to meet the specified range of 312 Km on a single charge. Delhi’s transport minister Kailash Gahlot said, “We are committed to support EVs, but not at the cost of trust & confidence of citizens in claims by manufacturers”

Commenting on the same, Tata Motors said, “It is unfortunate to receive this order from the Delhi Transport Commission. We will continue to engage constructively to protect the interests of our customers. The Nexon EV is the only personal segment EV available in the market today that meets the stringent FAME norms. The range at single full charge (312 km) for the Nexon EV is the basis of the certification received from the Automotive Research Association of India (ARAI), which is the official body that independently tests all mass produced vehicles under standard/defined test conditions before they can be offered to customers.

Delhi’s transport department had also issued a show cause notice to Tata Motors regarding the complaint filed by a single individual. To this, Tata Motors assured that it is taking all possible measures to address this issue.

It is important to note that the real-world range will vary from the certified figures as battery performance is also dependent on factors such as power consumption for the car’s air conditioning, the driving style, traffic conditions and even weather. Such variations are more pronounced in EVs as a battery’s depletion rate varies more significantly than fuel-run engines.

Tata Motors, in its official statement, explained that range achievement is also a function of familiarity with the new technology and the customers report improvement of at least 10% within 4-6 weeks of familiarity.

Tesla Production In India Will Be Cheaper Than China: Gadkari

Indian transport minister Nitin Gadkari, in an interview with Reuters, said that India is ready to offer incentives to ensure Tesla’s cost of production in India would be lower than China if the Elon Musk-led company commits to making its EV in the country.

In December 2020, Gadkari had confirmed that Tesla will be launching its first model in India in ‘early’ 2021. He had also noted that the company will first start with sales and then look into start assembling in India if the demand requires. However, there’s no launch date for Tesla as of now, even though the company has registered an Indian entity in Bengaluru.

New Delhi-based Euler Motors has raised $4 Mn (INR 30 Cr) as a part of its ongoing Series A round led by existing investor Inventus India and Jetty Ventures. Growth Story’s Srinivas Anumolu and K Ganesh also participated in the round, along with Udaan’s Sujeet Kumar.

Euler will use the latest funding to build a new production facility, research and development (R&D) activities, and expansion of charging/servicing infrastructure. The company had raised $2.7 Mn in Series A last May to launch its three-wheeler EV food commercial logistics by the end of 2020, but the plan was postponed to 2021 due to Covid-19 slowdown.

Hindustan Petroleum Corporation Limited and Magenta announced this week that they are looking to build a network of ChargeGrid Flare, which is an EV charger integrated within a  street lamp. The charger is built inclusive of a power-saving LED lamp, a street light pole and EV supply equipment made for Indian climatic conditions enabling online and remote monitoring of the charging rate and infrastructure.

The duo have already opened the ChargeGrid Flare EV charger for operations at two locations — HPCL Bandra Kurla Complex outlet in Mumbai and Nitimarg T&E outlet in Delhi. Magenta is looking to install more than 1,000 ChargeGrid pan India by the end of 2021.

Singapore has decided to not allow diesel-powered cars and taxis to be registered from 2025. Buses and goods vehicles in the city-state run on diesel will not be affected by this move. The Land Transport Authority of Singapore will also install close to 60K EV charging stations across the city-state by 2030 to encourage citizens to adopt electric vehicles. The government is also planning to get two-thirds of these charging stations in public car parks and the remainder private premises. With this move, Singapore plans to have all vehicles running on cleaner energy by 2040.

According to the Land Transport Authority figures, around 41.5% of the taxis in the country run on diesel, whereas only 2.9% of the passenger cars run on diesel.

Volvo Cars has said that they will only make and sell all-electric vehicles by 2030 as a part of a broader transformation of the automakers that will include shifting sales online. ““Together with investments in charging infrastructure that is the right way to go and the course we have chosen at Volvo,” the company’s CEO Håkan Samuelsson said.

US To Install 500K Charging Stations

The Joe Biden administration in the United States plans to build more than half a million EV charging stations in order to boost adoption of EVs in the country. National Climate Advisor Gina McCarthy along with senior staff from the National Economic Council, the Council on Environmental Quality and Department of Transportation held a virtual meeting with CEOs from EV charging infrastructure companies to discuss shared priorities from tackling the climate crisis to supporting the economic recovery to build back better.

How Women Are Designing a New Landscape for Business Opportunities