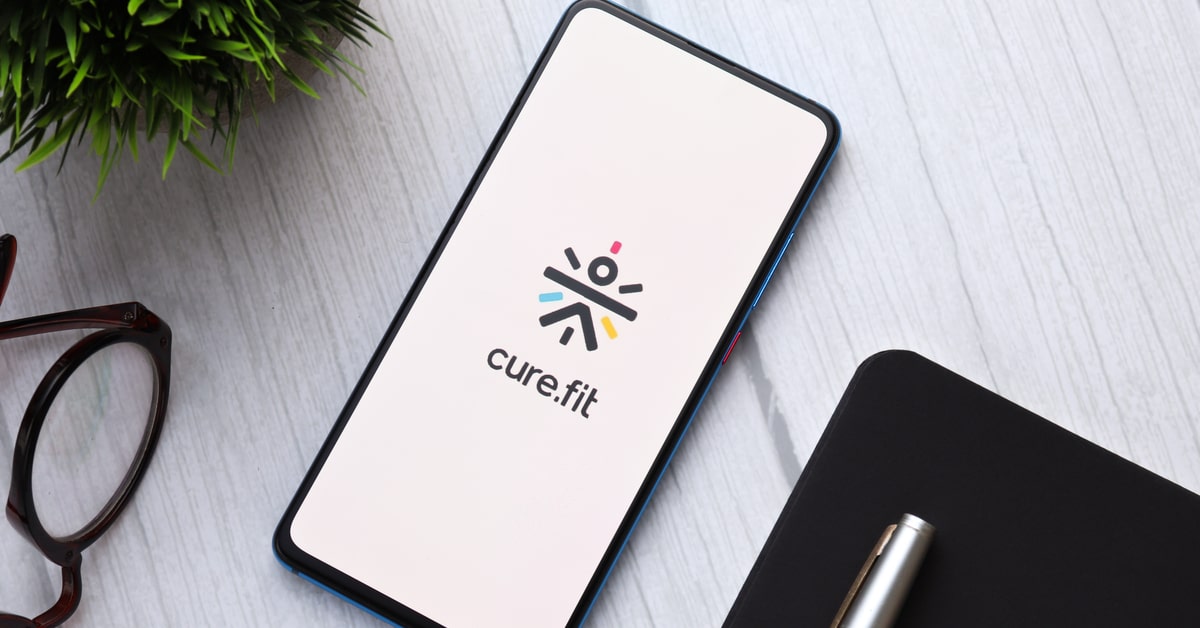 Tata Group likely to add Curefit to its super-app offerings 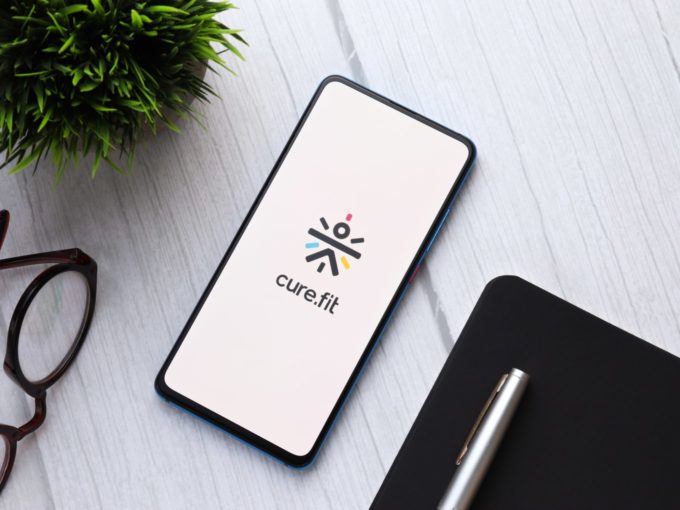 After picking majority stakes in egrocer BigBasket and epharmacy 1mg salt to tech conglomerate Tata Group has set sights on fitness startup Curefit next, according to a report.

According to sources close to the development, the group is in talks to bring on board Curefit founder Mukesh Bansal, who may take up a leadership role in Tata’s digital business, a report by ET highlighted.

Founded by Myntra cofounder Bansal and former Flipkart executive Ankit Nagori in 2016, Curefit operates multiple verticals in the fitness, nutrition and mental wellbeing space with Cult.fit for physical fitness, Mind.fit for yoga and mental fitness as well as Eat.fit, its food and nutrition business. The company also launched Care.fit for preventive care as well as telemedicine services.

“Bansal could possibly get a wider role in Tata’s digital businesses, including those in which it recently picked up majority stake, such as BigBasket and 1mg. The discussions are still not final and the terms may change,” the source was quoted as saying.

Another source said the group believes in letting sector experts run certain business verticals as they have domain knowledge. “This is even more crucial in the technology-led new economy. Their plan is to let company founders run their businesses,” the person added.

To date, Curefit has raised close to $404.6 Mn from the likes of Temasek Holdings, Accel, Chiratae Ventures and was valued at over $732 Mn.

During the lockdown in 2020, Curefit had to scale back operations in many of its locations thanks to the restrictions on retail businesses. While it transitioned to virtual classes and at-home fitness in the interim, it had to lay off more than 1,500 employees during this period after Eat.fit operations were hit by the lockdown.

In recent months, the fitness startup has made acquisitions to expand its presence. In January, it acquired Silicon Valley fitness startup Onyx to improve its computer vision technology for at-home fitness products and expanding business internationally. The development came soon after Curefit launched operations in the US, with virtual fitness sessions. In February, it acquired Mumbai-based fitness aggregator Fitternity for an undisclosed amount.

The company has brought back focus on Eat.fit in recent months, after scaling down the business post the lockdown. In October 2020, the company had hived-off Eat.fit into an independent entity as “rising consumer demands” necessitated a bigger focus on the business. Earlier in August 2020, the company had closed kitchens in over a dozen cities to focus only on cities like Bengaluru, Hyderabad, and Coimbatore. It claims to have over 3 Mn users across 20 cities in India.

The Tata Group has been on an acquisition spree in the last few years. The conglomerate is looking to make deeper inroads into the ecommerce business and launch its super app.  The digital arm of the legacy business house- Tata Digital- is looking to raise funds for platform development and operational expenses, according to India Ratings and Research, which has rated the group’s commercial paper as ‘A1+’. The ratings note also said that Tata Digital is expected to launch its ecommerce super app platform “in a timely fashion” with most of the Tata Group’s flagship consumer brands on board.

Besides this, Tata Group’s retail payment entity is reportedly working on a mobile phone-based universal point of sale (PoS) system that could replace all thumbprint-powered transactions like Aadhaar-enabled Payment System (AePS) in India. The payment system will be interoperable across all payment operators in the country.

Tata Group has also submitted a bid to operate a New Umbrella Entity (NUE) through its subsidiary Ferbine Pvt Ltd and is expected to hold the majority stake. Other companies in the NUE consortium include Airtel Digital which will buy a 10% stake in Ferbine while HDFC Bank and Kotak Mahindra reportedly have a 9.9% stake each in the venture. Mastercard and fintech startup PayU are also part of the consortium.

Epic Games to shut down Houseparty in October, including the video chat ‘Fortnite Mode’ feature – TechCrunch

Working The Room: Tips to Stand Out at Your Next Networking Event

Want to Be a Good Wedding Planner in Sacramento? Here’s Everything You Need to Know

Powered by AWS, here’s how startups are enabling businesses to transition to the “new normal” at the workplace