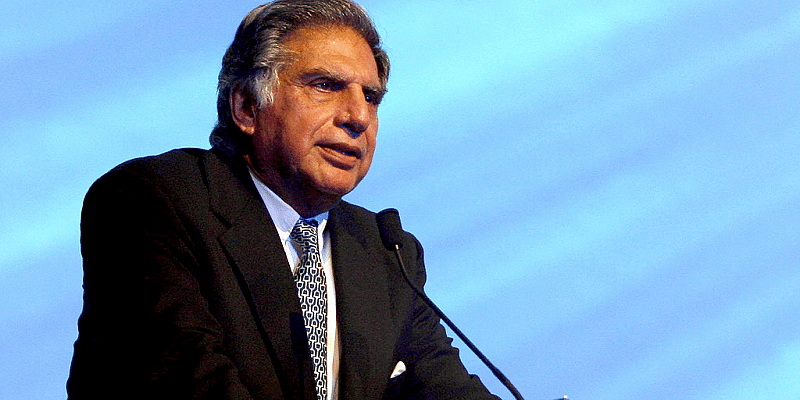 Tata Motors recently said it plans to ramp up its electric vehicle (EV) production and sell nearly 80,000 EVs in the current financial year. According to Reuters, in the last financial year, the company manufactured and sold 19,000 EVs.

At present, Tata Motors accounts for 90 percent of EV sales in India. In total, the EV industry is still only 1 percent of the entire auto industry, selling a total of nearly three million vehicles a year.

Last year, Tata Motor’s EV programme got a boost with a $1 billion investment by private equity firm TPG Capital towards building a platform called the Pure EV Architecture. This Friday, the automaker plans to unveil a concept car it plans to build on this platform.

Earlier this month, Union Minister for Road Transport and Highways Nitin Gadkari had said that electric automaker Tesla was welcome to set up shop in India, but could not expect to reduce tariffs for importing from its nearest factory in Shanghai, China.

At present, importers can expect to face 100 percent tariffs, although that number does fall between 15 and 30 percent, if they are willing to import parts and assemble the vehicles in India.

Razorpay announces its third and largest ESOP sale of $10M