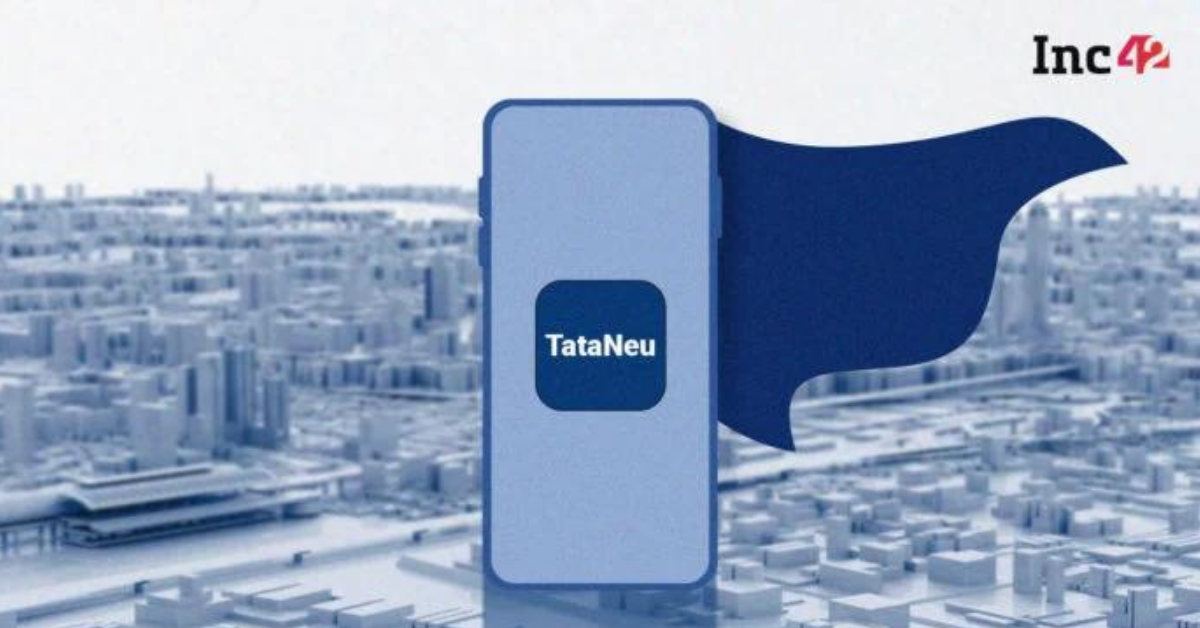 The app is now ready with all the major integrations done. Neu will definitely be launched next month and the idea is to launch it using IPL’s popularity: Sources

App currently available on app marketplaces, but, only for Tata employees 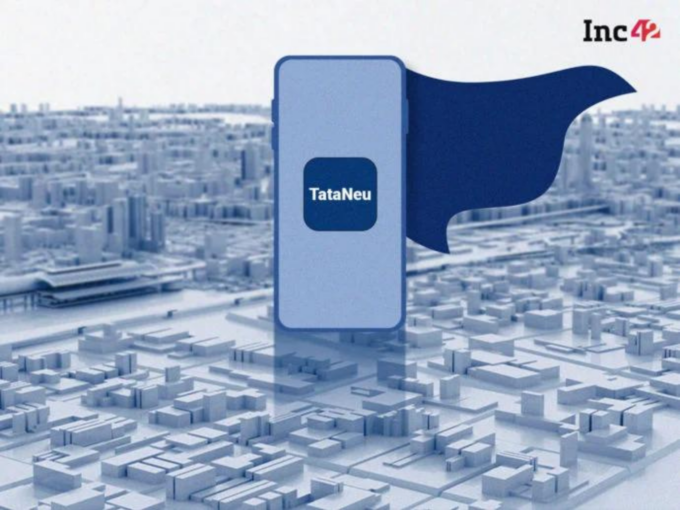 The Tata Group is all set to launch its super app, TataNeu, early next month.

The development was confirmed by media reports  that stated that the conglomerate had integrated all major services within the framework of the super app.

Sources said, “The app is now ready with all the major integrations done. Neu will definitely be launched next month and the idea is to launch it using IPL’s popularity.”

The Tata Group will announce the launch of the app in a mega media blitz during the IPL season. The launch will coincide with the IPL tournament in a bid to leverage cricket fans that watch the series in great numbers.

It will be accompanied by an aggressive marketing push built specifically around IPL in a bid to woo more users to the super app.

It is pertinent to note that Tata Group is the title sponsor of IPL for 2022 and 2023 seasons.

The super app will host a slew of Tata Group’s top digital assets which include egrocery giant BigBasket, epharmacy player 1mg, electronics retailer Croma and ecommerce platform Tata Cliq, all under one umbrella.

In addition, other verticals like airlines Vistara and AirAsia, clothing chain Westside and coffee chain, Starbucks, have also integrated on the super app.

TataNeu is a super app platform from the salt to software conglomerate that will consolidate multiple digital entities under the Tata umbrella into one single app.

While the app is currently available on Google Play Store and Apple’s App Store, it has not been rolled out for the general public. Rather, it is being currently tested by more than 7 Lakhs Tata Group employees.

The staggered launch – first for Tata employees – was aimed at fixing bugs and to improve User Interface. iPhone users (386 people had voted) have panned the app, giving it a rating of 3.6 out of 5, citing ‘slow interface’ and ‘horrific customer service.’

The Android app seems to be doing better, accumulating a rating of 4 out of 5, based on 2,888 votes. Many users also cited issues like ‘frustrating experience’ with the app ‘not up to the mark’ for many users.

Notably, a recent media report had stated that the digital venture is planning no major revamp and that the current version which it was testing would be rolled out to customers.

In addition to this, the super app will also offer its users loyalty points called ‘Neu Coins.’ Equivalent to a rupee, the coins would be redeemable on purchases from any of Tata’s various brands

Earlier today, Inc42 reported that the conglomerate was seeking clearance from the National Payments Corporation of India (NPCI) to start its operations on the UPI as a third-party payments service provider.

Spotlight On The Digital Venture

The app launch has missed several deadlines. The app was supposed to be launched during Diwali last year, but was delayed due to technical issues. Later, it was reported that the app would be launched in September this year, but an April date is now being finalised for the launch.

The app aims to leverage the Tata brand and its huge consumer base. Tata Digital has an estimated valuation of $18 Bn and claims to have more than 400 Mn users across its digital verticals.

Despite a mammoth valuation, the company seems to be on the lookout for investors in a bid to fuel the app’s expansion. Investors, on the other hand, seem to be jittery and have held up plans to invest in the venture until clarity emerges on consumer’s response to the super app launch.

The ecosystem can at times be a money-guzzling venture as scaling up requires enormous capital to streamline backend supply chain and logistics.

This is in addition to the $500 Mn ‘interim investment’ in Tata Digital approved by the parent company earlier this month.

The capital will also enable it to hold its ground against other deep-pocketed players in the super app arena which include Reliance, Flipkart and Amazon.

Another big Indian conglomerate, Adani Group also has an application in the works to compete with TataNeu.

What You Need to Know When Moving Into Business Premises

Funds can no longer just be a source of capital • TechCrunch

Wow Your Customers with These 5 Customer Service Tricks