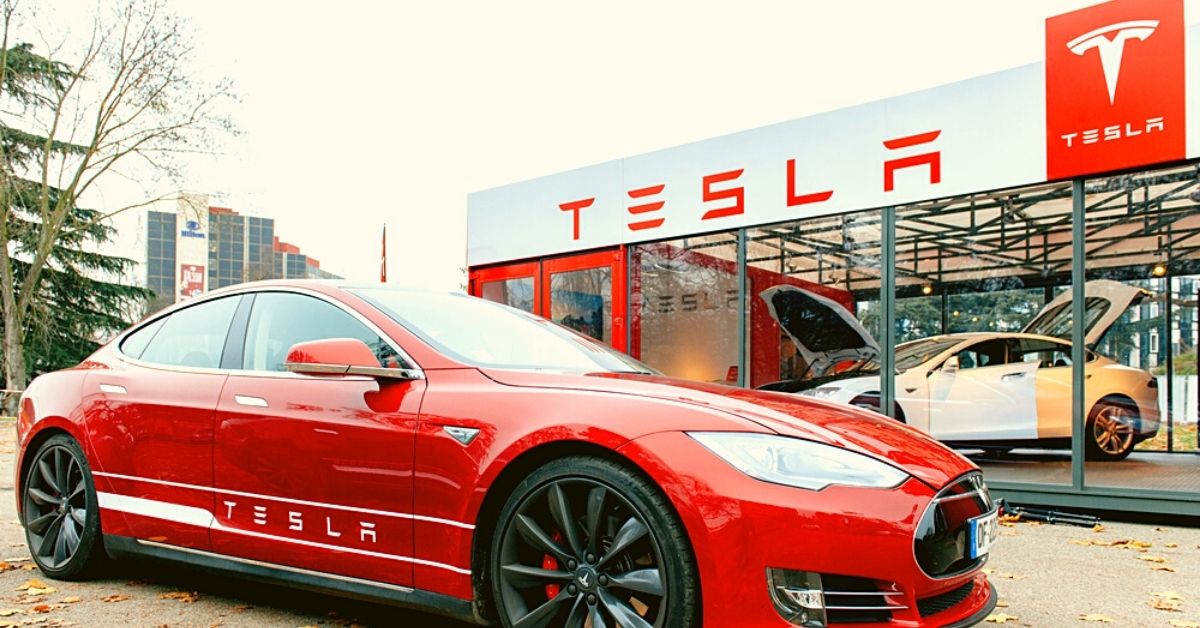 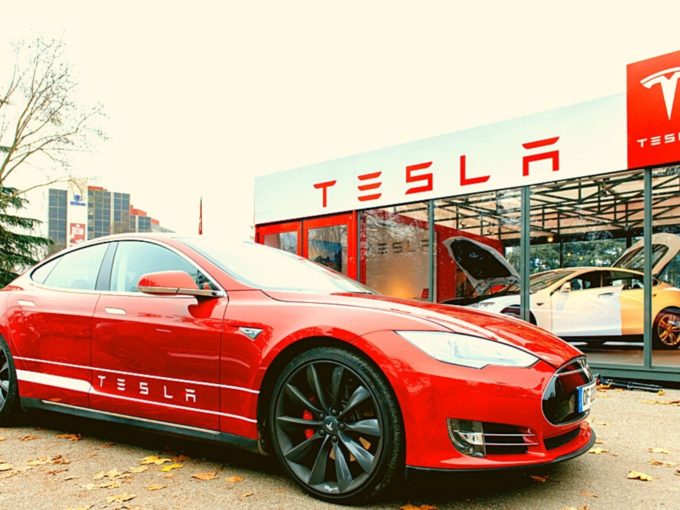 The company is said to have already evaluated a few ready commercial projects in the vicinity for a 40,000 square feet office-plus-retail space to kickstart India operations soon. One World Centre, which is situated in Nucleus Office Parks, is one of the key contenders for the deal. Tesla will be a neighbour to giants of the industry such as Morgan Stanley, American Express, Aditya Birla Group companies, IDFC First Bank as well as the Kingdom of Spain in the Blackstone Group-owned building complex.

According to an ET report citing sources, the transaction to lease the space is currently at the technical stages and is likely to be inked soon after the due diligence.

Only last week, union minister Nitin Gadkari had highlighted that Tesla has the golden opportunity to set up its manufacturing facility in India, given the country’s thrust towards EVs. He noted that EV makers are already sourcing various auto components from Indian automakers and setting up base here would be economically viable for it.

Prior to this, the transport minister had tried to woo Musk by ensuring lowest cost of production in the world, if Tesla committees to make EVs in India. “Rather than assembling (the cars) in India they should make the entire product in the country by hiring local vendors. Then we can give higher concessions,” Gadkari told Reuters last month.

Tesla has been trying to enter the Indian market since 2016 but has been unsuccessful due to lack of infrastructure, policies and the market for electric mobility. However, Prime Minister Narendra Modi has shown interest in Tesla in the past as well, whereas Gadkari previously offered it land near the port to import their technology. Earlier in May 2019, Chennai-based automobile manufacturer Ashok Leyland had invited Tesla for a partnership to help the company bring their brand to India.

Tesla was able to make inroads to India after four years. The company’s CEO Musk, in October 2020, announced that Tesla will be launching in 2021. In preparation, it has also registered Tesla India Motors and Energy Private Ltd in Karnataka, in January 2021. As per the filings, Vaibhav Taneja, Venkat­rangam Sreeram, and David Jon Feinstein will be the three directors of the Indian business.

Even Tesla’s New Jersey-based rival Triton is looking to go big in the Indian market and has set up a subsidiary ‘Triton Electric Vehicles India Private Limited’ in New Delhi. Triton’s newly formed Indian entity will work towards making India one of its biggest markets outside the US. Its Indian manufacturing facility will not only produce EVs for the domestic market, but also other countries such as Bangladesh, Sri Lanka, Nepal, the Middle East region and Africa.

5 Reasons Why Every Business Should Have Branded Merchandise