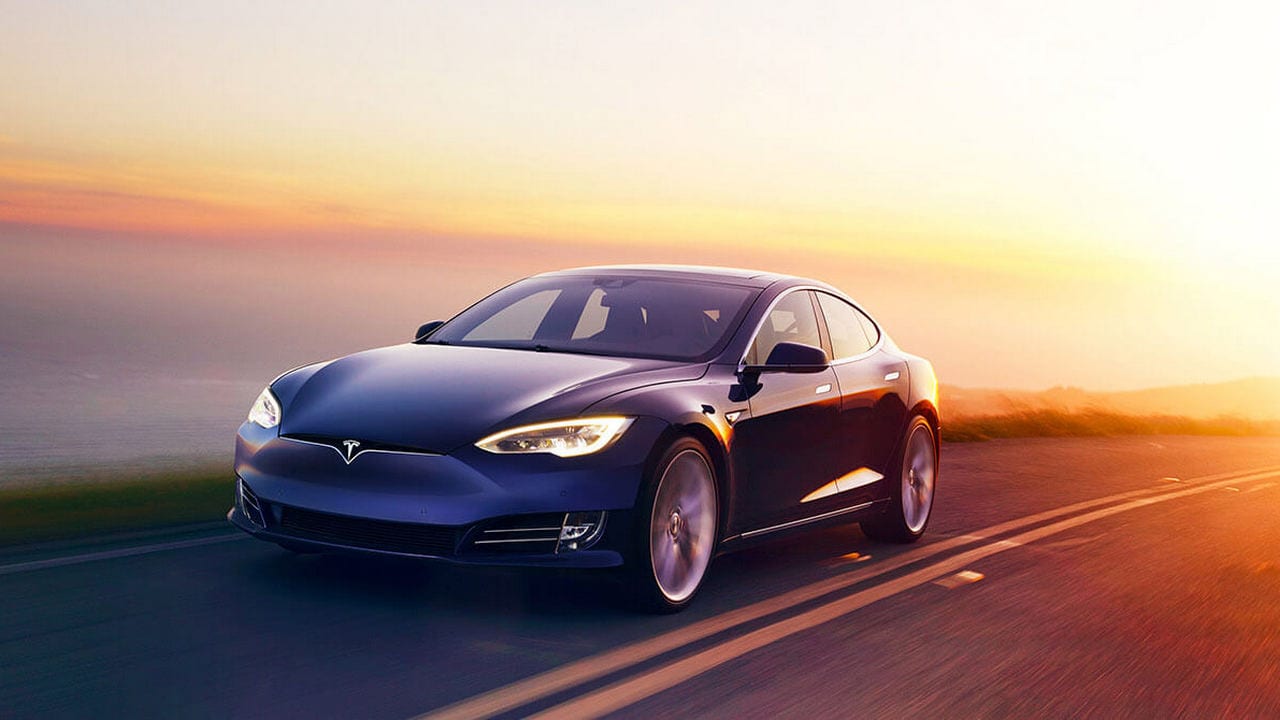 Elon Musk, the chief executive of Tesla who recently added “Technoking” to his title, said Wednesday that the company would accept Bitcoin as payment for cars in the United States, a move that is at odds with the company’s image as an environmentally friendly electric-car maker.

Tesla will hold the digital currency, rather than convert payments to dollars, and handle the crypto transactions internally, Musk said.

“Bitcoin paid to Tesla will be retained as Bitcoin, not converted to fiat currency,” Musk explained in a tweet.

That means when someone buys a Tesla with Bitcoin, the price of the car could well rise — or fall — over time. In other words, Tesla is turning one-time payments into assets with shifting value, or, essentially, investments.

Buyers outside the United States will have the option to use Bitcoin “later this year,” Musk said. Musk’s embrace of Bitcoin is hailed by many cryptocurrency enthusiasts, but the digital currency’s affect on climate change has come under increasing scrutiny.

“Bitcoin uses more electricity per transaction than any other method known to mankind, and so it’s not a great climate thing,” Bill Gates recently told The New York Times.

Depending on the study, the annual carbon emissions from the electricity required to mine Bitcoin and process its transactions are equal to the amount emitted by all of New Zealand. Or Argentina.

There is also an electronic waste problem associated with bitcoin mining, argues Alex de Vries, an economist who created the Bitcoin Energy Consumption Index and tracks the unintended consequences of digital trends. Bitcoin mining is done with highly specialized equipment that has a short life span, and the tools cannot be repurposed, making investment in the digital currency even more problematic from an environmental perspective, he told The Times.

Musk said last month that the company bought $1.5 billion in Bitcoin for its treasury. The announcement Wednesday confirms speculation in the crypto community that Tesla would not simply contract out payments to a third-party processor and treat Bitcoin like dollars.

Since Tesla’s Bitcoin purchase in February, the price of Bitcoin and other cryptocurrencies has soared to record highs, but trading has been volatile.

A secondary e-ink laptop display is interesting, but it isn’t yet practical- Technology News, FP

Facebook is building a smartwatch with health features to take on the Apple Watch- Technology News, FP