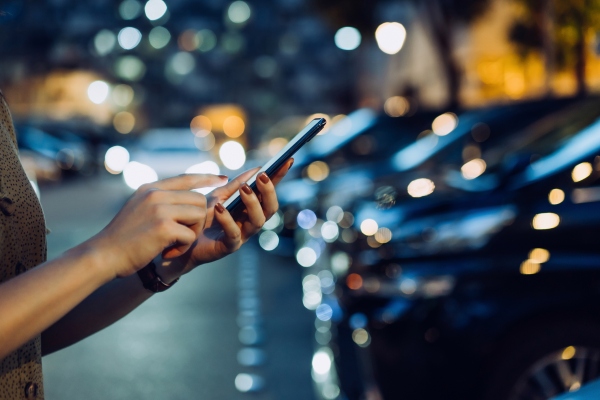 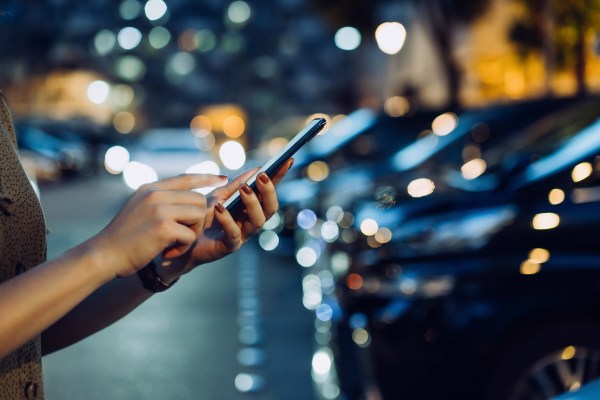 TestBox, an early stage startup, has a goal of making it easier to test software you want to purchase in your own environment. What’s more, it comes pre-populated with synthetic data that is similar to yours.

Today, the company announced a $10 million seed round to continue building the solution.

For now, the company is concentrating on helping customers test popular customer support software with plans for expanding into sales and marketing tools in the coming months, and eventually other software categories.

“Our goal was always to focus on one software category to begin with and really understand that category, and build a playbook there before we expand into any additional categories. We’re very fortunate to have our playbook down now within the customer support software category,” company co-founder Sam Senior told me.

He said that their original vision was to be a testing marketplace where companies could come and find the software they want to test and simply run it, but he’s finding sales teams are asking to use test boxes for their company’s products.

“We’re also finding that sales reps are saying that our version of their product is a much easier, much more intuitive version of a proof of concept than they can build for their own prospects. And they’re actually starting to use TestBox when they talk to a prospect and the prospect says ‘hey, I need a trial environment or proof of concept demo’, and they get direct access to it now through a click of a button when they get a test box for their customer,” he said.

To encourage this activity more, the company is releasing a new product called TestBox for Sales, which enables them to provide a fully configured trial environment for their prospects “We didn’t try to sell this – our partners asked for it, so we built it. They are replacing other click-through demo platforms with TestBox,” he said.

One interesting aspect of the product is that it uses GPT3 technology to build a synthetic data set  based on the types of data that you would find in that particular type of software. So in customer software, that would include customer name, items the customer has bought, the last interactions and so forth.

This gives the customer a way to test the viability of the product in their own environment, using data that is similar to theirs, but without using actual customer data.

The business model works this way: The test box is free for potential customers to use, but if they buy it, TestBox gets a cut of the sale and in some cases, the recurring revenue from that sale.

The company currently has 15 employees, up from six when we spoke to the company last year at this time about its $2.7 million pre-seed funding. With the new funding and new requirements, the company is looking to expand further.

He says that DEIB is a big part of how he builds his team. “It’s a really big component of building our team, and if you look at our team page, I’m really proud to feel like we have a representative sample of humans across North America. We invest in it very deeply. And it does mean it takes time to hire, but we need to keep doing that,” he said. The company also has a diverse board to further reflect those values.

Today’s round was led by Felicis Ventures with participation from SignalFire and Firstminute Capital. The company has now raised approximately $13 million.