A few nights ago, after my weekly trip to the grocery store, I sat in my car glued to Clubhouse, the invitation-only social audio app.

While my ice cream thawed in the trunk, I dropped in on a room where Tom Green, the former MTV shock comedian and star of “Freddy Got Fingered,” was debating the ethics of artificial intelligence with a group of computer scientists and Deadmau5, the famous Canadian DJ.

When that was over, I headed to a room called NYU Girls Roasting Tech Guys. There, I listened to college students playing a dating game in which contestants were given 30 seconds of stage time to try to seduce someone else in the audience.

And after a few rounds of that, I joined a room called the Cotton Club, in which users changed their avatars to black-and-white portraits and pretended to be patrons of a 1920s-style speak-easy, complete with jazz soundtrack.

Two hours later, my ice cream fully liquefied, I emerged from the car with the feeling that I had just experienced something special. It was all fascinating, surprising and a little surreal, like peeking into the windows of interesting strangers’ houses. And it gave me a flashback to a similar euphoria I felt years ago, when celebrities and creative weirdos started showing up on Facebook and Twitter.

I’ve been spending a lot of time on Clubhouse recently, and the parallels to the early, hypergrowth days of those earlier-generation social networks are uncanny. The 11-month-old app’s popularity — it has more than 10 million users, and invitations are selling for up to $125 on eBay — has set off a mad dash among investors, who have valued the company at $1 billion. Celebrities including Elon Musk, Oprah Winfrey and Joe Rogan have shown up in Clubhouse rooms, adding to the buzz. And the app is spawning competition from Twitter and Facebook, which are experimenting with similar products.

Every successful social network has a life cycle that goes something like: Wow, this app sure is addictive! Look at all the funny and exciting ways people are using it! Oh, look, I can get my news and political commentary here, too! This is going to empower dissidents, promote free speech and topple authoritarian regimes! Hmm, why are trolls and racists getting millions of followers? And where did all these conspiracy theories come from? This platform should really hire some moderators and fix its algorithms. Wow, this place is a cesspool. I’m deleting my account.

What’s remarkable about Clubhouse is that it seems to be experiencing this entire cycle all at once, during its first year of existence. 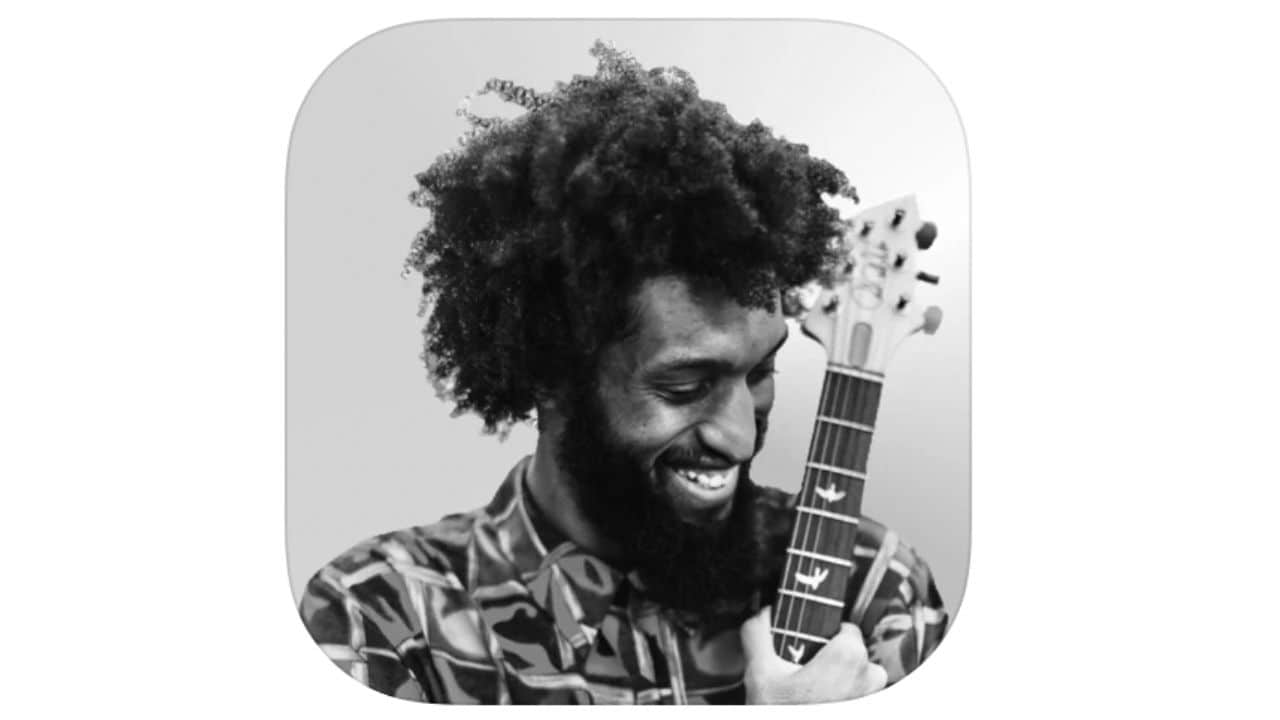 I started using Clubhouse in the fall. At the time, the app seemed to be dominated by typical early-adopter types — tech workers, venture capitalists, digital marketing gurus — along with a sizable contingent of Black influencers and a number of “heterodox” internet figures who mostly used the platform to complain about the mainstream media and go on tedious rants about cancel culture.

From the start, there were signs that Clubhouse was speed-running the platform life cycle. Weeks after launching, it ran into claims that it was allowing harassment and hate speech to proliferate, including large rooms where speakers allegedly made anti-Semitic comments. The startup scrambled to update its community guidelines and add basic blocking and reporting features, and its founders did the requisite Zuckerbergian apology tour. (“We unequivocally condemn Anti-Blackness, Anti-Semitism, and all other forms of racism, hate speech and abuse on Clubhouse,” read one company blog post in October.)

The company has also faced accusations of mishandling user data, including a Stanford report that found that the company may have routed some data through servers in China, possibly giving the Chinese government access to sensitive user information. (The company pledged to lock down user data and submit to an outside audit of its security practices.) And privacy advocates have balked at the app’s aggressive growth practices, which include asking users to upload their entire contact lists in order to send invitations to others.

“Major privacy & security concerns, lots of data extraction, use of dark patterns, growth without a clear business model. When will we learn?” Elizabeth Renieris, director of the Notre Dame-IBM Tech Ethics Lab, wrote in a tweet this week that compared Clubhouse at this moment to the early days of Facebook.

To be fair, there are some important structural differences between Clubhouse and existing social networks. Unlike Facebook and Twitter, which revolve around central, algorithmically curated feeds, Clubhouse is organised more like Reddit — a cluster of topical rooms, moderated by users, with a central “hallway” where users can browse rooms in progress. Clubhouse rooms disappear after they’re over, and recording a room is against the rules (although it still happens), which means that “going viral,” in the traditional sense, isn’t really possible. Users have to be invited to a room’s “stage” to speak, and moderators can easily boot unruly or disruptive speakers, so there’s less risk of a civilized discussion’s being hijacked by trolls. And Clubhouse doesn’t have ads, which reduces the risk of profit-seeking mischief.

But there are still plenty of similarities. Like other social networks, Clubhouse has a number of “discovery” features and aggressive growth-hacking tactics meant to draw new users deeper into the app, including algorithmic recommendations and personalized push alerts, and a list of suggested users to follow. Those features, combined with Clubhouse’s ability to form private and semiprivate rooms with thousands of people in them, create some of the same bad incentives and opportunities for abuse that have hurt other platforms.

The app’s reputation for lax moderation has also attracted a number of people who have been barred by other social networks, including figures associated with QAnon, Stop the Steal and other extremist groups.

But before I get tagged as a Clubhouse hater, let me sound a note of optimism. I actually like Clubhouse and think its core technological innovation — an easy way to create live, participatory audio experiences — is a genuinely useful one. Most rooms I’ve been in are civil and well-moderated, and if you scroll past the megapopular rooms filled with celebrities and clout-chasers, you can find some truly fascinating stuff.

In the past few weeks, I’ve listened to a Clubhouse room of Black doctors and nurses discussing their experiences of racism in medicine, and a room where a prominent psychologist led a workshop on mourning and grief. I’ve lurked in Korean karaoke contests, heard energy experts debating nuclear power and hosted civilized conversations about the media. The other night, after sampling a few dozen Clubhouse rooms, I fell asleep to the sounds of the lullaby club, a nightly Clubhouse gathering of musicians who sing songs to help one another fall asleep.

The ability to spontaneously drop in and out of rooms like these and toggle between passive listening and active speaking is part of what makes Clubhouse so compelling — and so different from listening to podcasts or attending a Zoom webinar. There’s also a refreshing randomness to Clubhouse that makes it more interesting than social networks where every piece of content is algorithmically tailored to your exact interests. (As Nicholas Quah wrote in Vulture, “There is something that feels alluringly new about being able to slide between various pop-up communities you didn’t intentionally seek out.”)

Granted, a pandemic that traps people inside their homes and starves them of social connection is an ideal environment for introducing a new social app, and Clubhouse may lose some users once they’re vaccinated and go back to IRL socialising.

But I hope Clubhouse survives, if only because it could create a more thoughtful, less outrage-driven alternative to the social networks we’ve been typing into for the last decade and a half.

If the platform can fix its issues and learn from the mistakes made by bigger companies before it, I might be in for a lot more late nights in my car.

Richard Branson will be launching into space along with Virgin Galactic crew on 11 July test flight- Technology News, FP

Tiger Global in talks to back Indian fintech Yap – TC

Apple to scan iPhones and iPads in the US for images of child sexual abuse- Technology News, FP