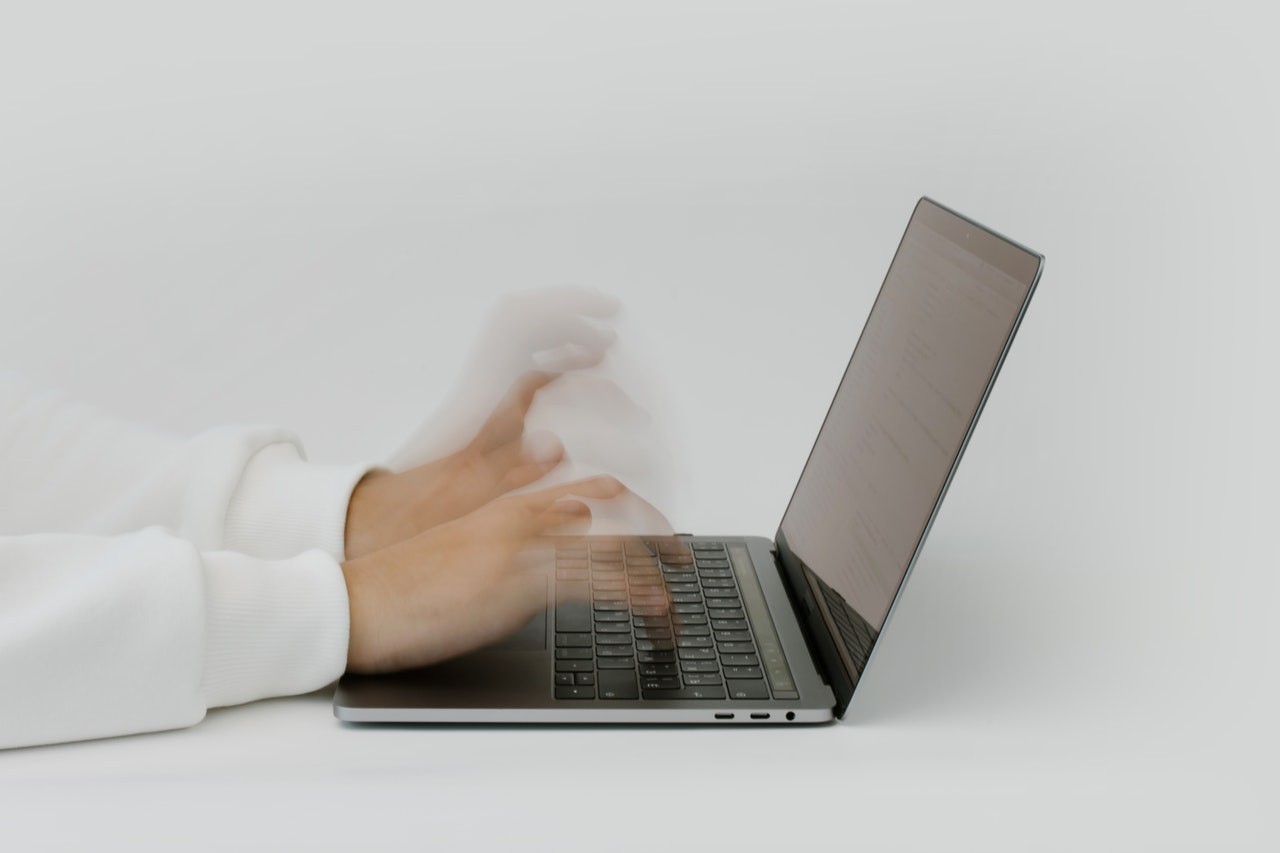 We’ve all had to rush work projects before. While it’s possible to complete a task quickly and efficiently, many of us are unable to work quickly and meticulously. This can result in corners being cut and mistakes being made that may not be identified (especially if you don’t have time to check your work). All in all, your client could end up being delivered a sub-par product or service. If they’re not happy, they could leave a negative review or demand compensation. This could make it all for nothing.

Having to rush also isn’t good for our stress levels. Chronic stress is the biggest killer – by being able to work slowly and methodically, you can reduce stress in your life and fend off future health problems such as heart disease and strokes.

How to Stop Rushing Projects

Want to put an end to rushed projects? There are many things that can be done to prevent rushing.

Don’t Be Afraid to Extend the Deadline (where possible) – Some deadlines cannot be adjusted. However, others may have a degree of flexibility providing that you warn the client early. If there are big doubts as to whether you’re able to finish the project on time, consider asking to extend the deadline. Being able to take things slowly could allow you to complete the project to a good standard instead of having to present something that is rushed and most likely flawed.

Is it time to go back to the office?

Crawling toward the metaverse – TechCrunch