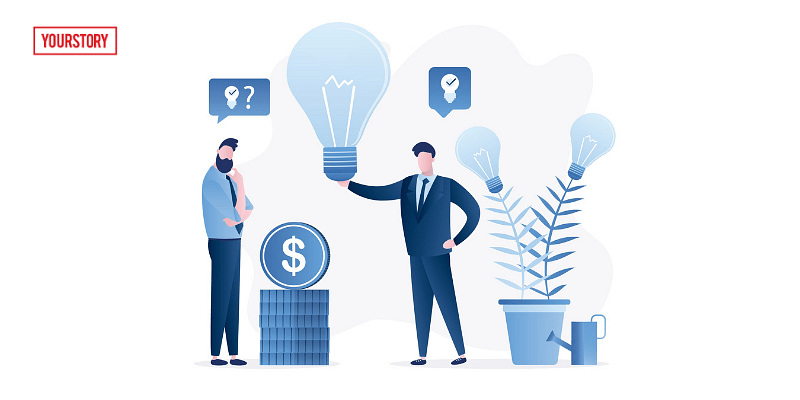 The number of startup incubators in India grew 15 times over the last two decades, spurred on by vigorous incubation policy activism between 2008 and 2020.

Prolific, expansive, and promising — these are some common adjectives used to describe India’s startup ecosystem, and incubators are a prominent part and contributor to this ecosystem.

In 2017, NASSCOM found over 140 incubators in India and placed the country third in the world for the number of incubators, behind the US and China.

By October 2020, this number had multiplied. While the number of incubators is believed to be much higher, we have listed and verified over 326 incubators in India. This translates roughly to one incubator per 150 startups in India.

As the startup ecosystem is emerging from COVID-19, we pause to reflect upon the evolution of startup incubation in India over the last two decades.

Incubation can be analysed in three ways: temporal or growth of incubators and the evolution of the policy landscape over time; spatial or geographic spread of incubators; and affiliation and focus of incubators.

In this article, we focus on how incubators have grown and how the policy landscape has evolved.

Incubators are predominantly housed within academic institutions (such as IITs, IIMs, universities) or as part of industry bodies and organisations (such as NASSCOM) and research agencies (such as C-CAMP).

The institutionalisation of incubation policies in India dates back to 1955, with the setting up of the National Small Industries Corporation (NSIC) by the Ministry of Micro, Small and Medium Enterprises.

The Incubation Policy of the MoMSME and Technology Incubation and Development of Entrepreneurs (TIDE) scheme by the Ministry of Electronics and Information Technology (MeitY) followed the setting up of NSTEDB. Both these initiatives adopted ‘commercialisation of research and technology entrepreneurship’ as the goal for incubation.

Two of the most recent incubation policy interventions — NITI Aayog’s Atal Innovation Mission (through Atal Incubation Centres) and the revised scheme from 2008, TIDE 2.0, present a somewhat novel approach to incubation.

By virtue of being the implementing body of the Startup India Initiative, AIM takes a more holistic view of entrepreneurship as against the entrepreneurship-as-technology-commercialisation stance of the older policies and schemes.

The mandates of incubators affiliated with AIM encapsulate a variety of goals, including training entrepreneurs and building startup business models.

TIDE 2.0 recognises the differences among incubators and classifies them into three levels: G1, G2, and G3, which are organised into a funnel.

Finally, G1 centres are more mature incubators that are mandated with capacity building and post-investment support to startups. These centres are also expected to supervise and mentor G2 and G3 incubators.

This acknowledgement of the differences between incubators and structuring them as a system holds promise. Such a systemic view will help in the consolidation of efforts, knowledge sharing, and breaking silos between incubators, thereby unlocking significant value for the whole ecosystem.

The period between 2008 and 2020 witnessed vigorous incubation policy activism in India. During this, new policies and schemes were launched in addition to existing ones fine-tuned.

However, towards the late 2010s, this expanded incubation ecosystem may have, in turn, stoked the growth in new startups founded. In other words, this was a ‘push effect’ of incubators on startups.

It is important to note that the widest-reaching schemes and policies (such as those by NSTEDB, MeitY) are oriented towards technology commercialisation. While this may impel more technologies developed in labs reaching the market, it may limit other forms of starting up, such as innovative adaptation of existing technology to novel problems (blockchain for medical teleconsultation) or exploiting market asymmetries with a limited play of technology (web aggregators for insurance).

Furthermore, technology commercialisation as an objective may be more suited to incubators established within technical, science, or medical institutions. Policymakers must consider incubators in non-engineering schools and make relevant adjustments to the schemes.

how to use storytelling for effective business communication

Estonia’s got skills: Here’s how Tallinn-based Skillus helped tackle unemployment in Estonia amid the pandemic