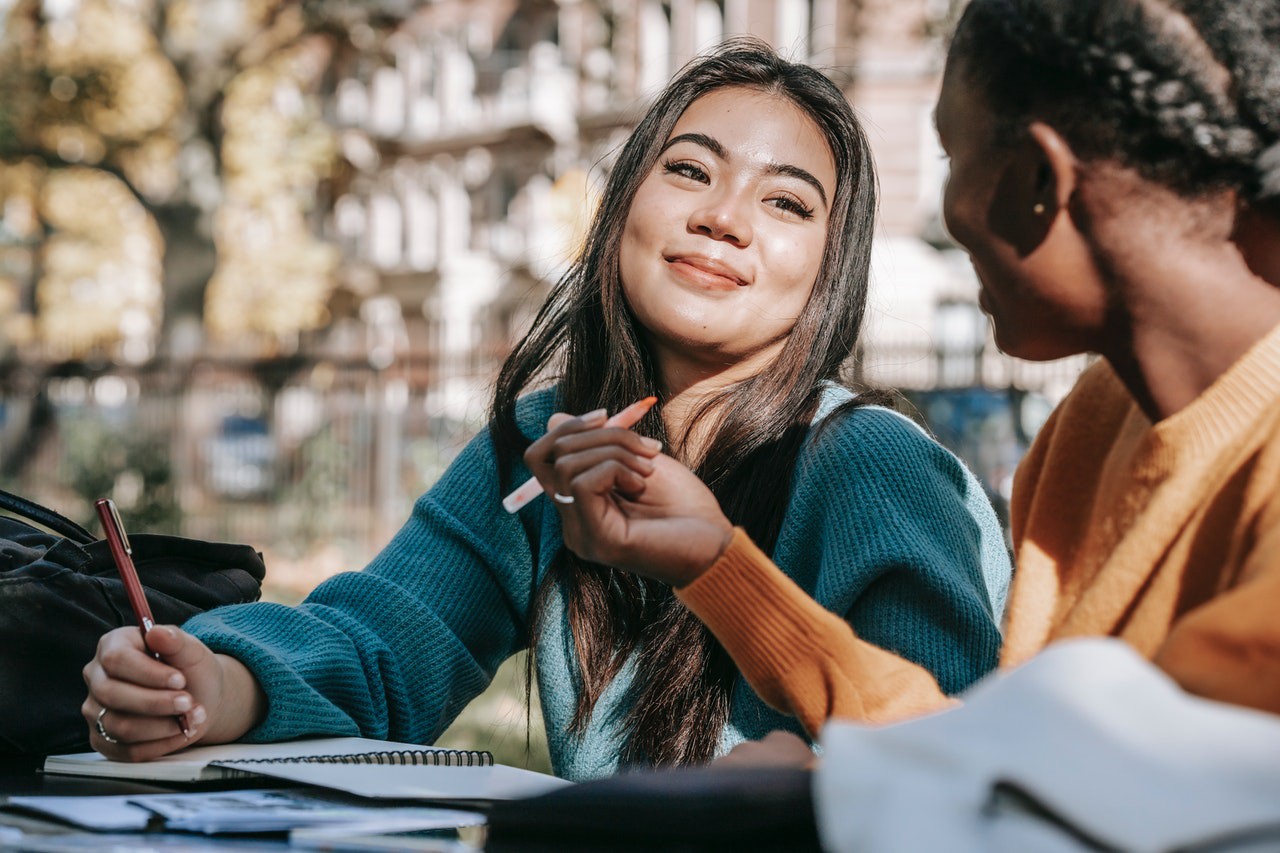 Intelligent, capable, and creative, female career leaders are often praised for their intrepid solutions and flexibility. Likewise, throughout history, the inventions of women have contributed to the convenience, safety, and efficacy of our daily lives. Despite that, the female demographic is woefully underrepresented in the fields most often associated with innovation: science, engineering, technology, and math.

Only 13% of American engineers are women, [1] a fact that’s often attributed to bias-led barriers to entry, discrimination, hostile working environments, and an unreasonable pay gap. In an effort to combat these issues and balance this underrepresentation, many schools, professional organizations, and companies working with STEM are attempting to engage young women who have the skills and interests ideal for the next generation of engineers.

Introduce a Girl to Engineering Day, a global outreach campaign created by the American Society of Professional Engineers, is happening this February 25. It’s all about embracing engineering through participation in engaging educational activities that promote the use of problem solving skills and help young women to envision themselves as a participant in a STEM career.

These future STEM leaders have much inspiration to be drawn from respected female innovators, both past and present.

If you or your child are interested in participating in this year’s virtual events for Introduce a Girl to Engineering Day, head over to the NSPE site to enroll.

Why Having Insurance is Vital for New Entrepreneurs

Meet Humanity: an app that helps you slow your ageing; launches in the UK and raises €2.1M

How B2B companies can leverage case studies to generate leads