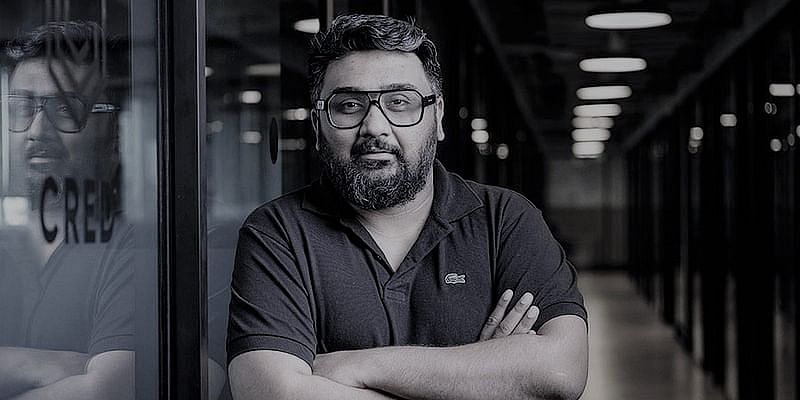 A staunch believer and advocate of giving back to the community, CRED’s Kunal Shah last month announced on his social media handles that he would foot a CRED club member’s credit card bill, and invited his followers to nominate people they knew would benefit from the gesture.

As expected, his post drew an overwhelming number of responses from people nominating themselves because they spent too much money ordering out during the lockdowns after eating one too many homecooked meals, to one person jokingly asking the entrepreneur to clear Vijay Mallya’s dues.

Others nominated people in the social sector who stepped up during the lockdowns to feed migrant workers, while others nominated family members, startup founders with struggling businesses, blood donation NGOs, and those who helped their friends and loved ones weather the pandemic storm last year.

Among those commenting on the post was Aishwarya Patki, whose LinkedIn profile says she’s a resident of Hamburg, Germany. Aishwarya tagged a friend who lost her job because of COVID-19, and who’d rather have a job so she could pay her own bills than have someone pay off her credit card debt.

In a post a day ago, she shared the happy news that someone from CRED did, in fact, reach out to her friend, and offered her a job.

“This is such a positive, feel-good story in these times that I couldn’t be more appreciative: of CRED as a company, of the values it follows, and about Kunal Shah who not only read that comment but actually went out of his way to make it happen,” Aishwarya wrote.

Scroll down Aishwarya’s post and it will be abundantly clear that this wasn’t the first time Kunal had been scrolling through comments or personally read feedback from users. One CRED member says Kunal, himself, wrote back to him after he complained about some issue he had been facing with his credit card bill payment on the platform. The user added that, within 10 minutes, someone from CRED gave him a ring and assured him the startup would help resolve the issue.

It’s no secret that the second-time entrepreneur believes it’s his responsibility —  and that of others who “make it” —  to give back to humanity, and the startup ecosystem, if and whenever they can.

“We aren’t a giving culture. So we assume everyone else is a taker. If we genuinely become givers, we will become an insanely collaborative society and build an immense amount of wealth,” Kunal quipped, speaking at YourStory’s TechSparks event last year.