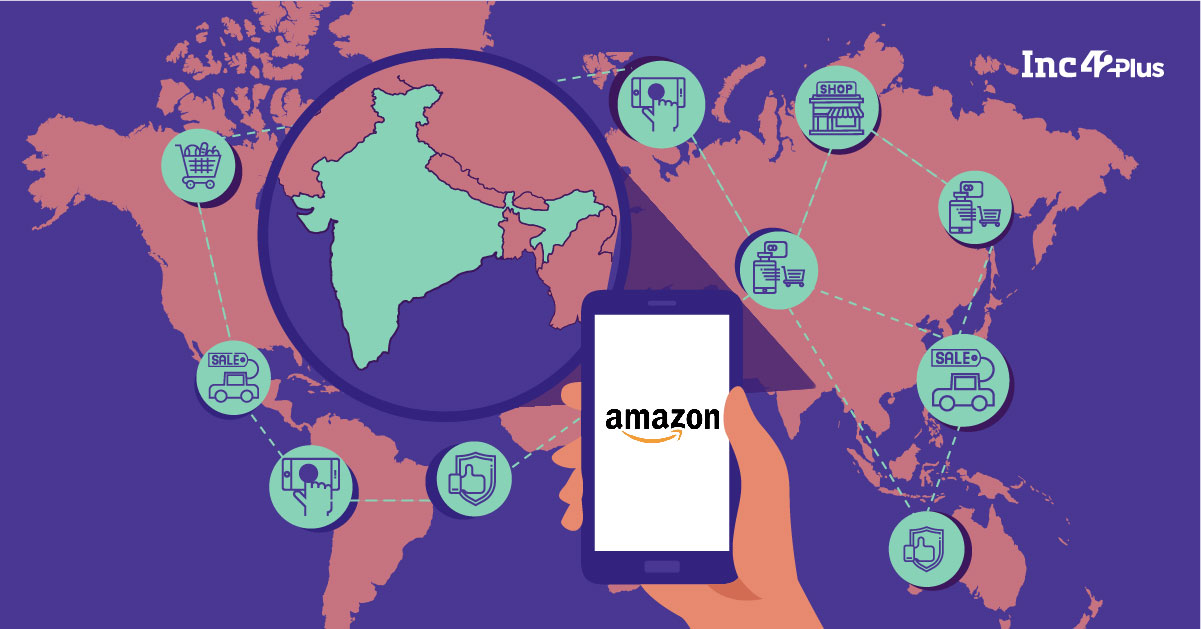 Not everyone can hope to win the first round of a bout with the richest man in India. But the scales have tilted in favour of the world’s second wealthiest man. In a Supreme Court ruling on Feb 22, the acquisition of Future Group by Mukesh Ambani-owned Reliance Retail was stayed in favour of Jeff Bezos-owned Amazon. The battle of the titans has seen widespread interest as the $3.4 Bn retail deal is likely to determine who gets to capture the footfalls in about 1,800 stores spread across more than 420 cities and towns in India. Understandably, both billionaires have a lot at stake, to say nothing of the Future Group that could face liquidation if the deal falls through.

In spite of the apex court’s decision, it was not a moment of jubilation for Bezos. But if you think the reason is Elon Musk pipping him to the No. 1 spot as the world’s wealthiest in a bitcoin bull run, you have gotten it wrong.

Right now, Jeff Bezos is more concerned about the reopening of a wound that refuses to heal. Last week, the Enforcement Directorate (ED), a central government agency that carries out investigations into large financial improprieties, was reported to be preying on Amazon’s India business once again.

Nihar Parikh Sets Up $75 Fund To Back Healthtech Startups