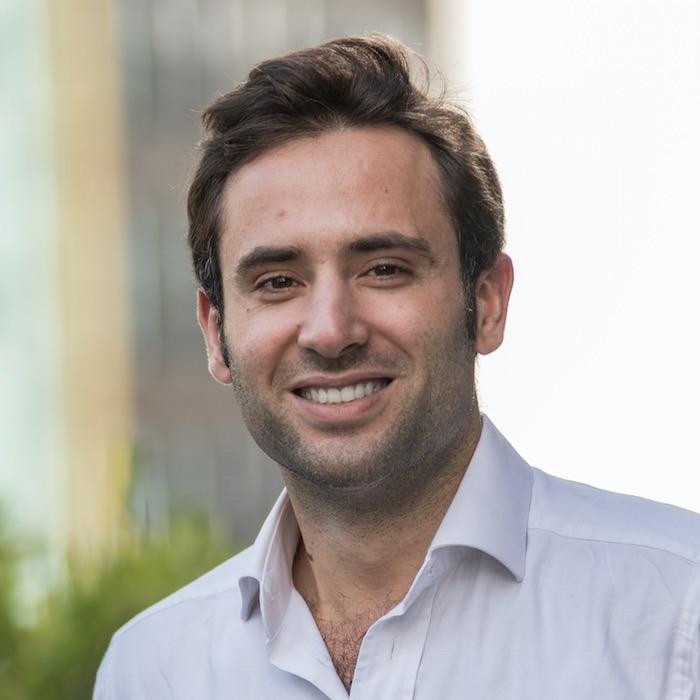 The biggest challenge for a startup founder is knowing where to focus. You’ve got to pitch investors, target the right customer, hone your business model and raise critical funding just in time. Your team is lean, the margin of error narrow. Yes, you can screw up some things, but there’s one task you can’t get wrong: you’ve got to pick the right, critical advisors or coaches, the ones who will keep you on track to accelerate toward your dream.

The commitment to coaching is serious business. Though startup coaching has boomed during the pandemic, many founders are turned off by high-pressure sales tactics, a lack of widely accepted industry standards, and as many amateurs as experts. To provide a flight plan for entrepreneurs, we interviewed coaches, founders and VCs to give you a sense of what to expect. As a founder, it’s your job to listen, adapt and act.

Business coaching: What it is and why you need it

What’s the difference between a business coach, a mentor and an advisor?

Unlike a mentor who may counsel you sporadically and serve as an informal sounding board as you advance throughout your career, the advisor or coach relationship is a structured, compensated engagement.

Most professional coaches work on a contract basis (first sessions are sometimes free or heavily discounted) and then contract for three to six months for weekly or bi-weekly sessions. Costs range and are paid up front. Shop around and make sure you’ve found the right coach before you commit. Find testimonials, gauge their social media presence, and seek feedback from peers. Don’t sign if it doesn’t feel right.

How important is coaching? It just may help you get your new business funded.

“We try to assess whether the founder is coachable or not,” Luigi Congedo of the VC firm BootstrapLabs, said. “We ask them very directly, ‘What do you need?’”

The question is a test of their potential: VCs are far more likely to invest in founders with the humility and self-awareness to acknowledge they have specific needs that can be addressed from expert advisors and coaches. In short, you must be smart enough to share that you don’t have all the answers.

Key turning points on the startup journey cry out for coaching.

“More and more VCs recommend coaches to founders when something changes in the company, when you’re growing like crazy or entering that space when you’re not doing everything yourself anymore,” Anne Cocquyt, founder of The GUILD, a networking platform for female entrepreneurs, and the accelerator The GUILD Academy, said. “It’s whenever a gap is observed. Say you have to become a people leader, and you may not have those skills.”

Related: This is the Secret to Building a Successful Startup Team

A good business coach will help you tackle a distinct challenge.

“The coaching relationship is tactical,” Perry Klebahn, co-founder of Stanford Launchpad, and an investor and coach, said. “We’re not going to go off into all of these different topics. It’s about setting specific goals, and coaching a person toward those goals with specific methodologies and technologies.”

Trust your coach enough to share everything about your business with him or her. Even if you believe you know what you need, your coach must grasp the whole picture before deciding where to focus.

“I spend a considerable amount of time going over their business plan and figuring out who they are and what their problems are before I can address what they’re asking me,” Steve Hoffman, chairman and CEO of Founders Space, said.

Many coaches draw upon assessment tools, such as the Enneagram, or StrengthsFinder. Be prepared for this kind of rigorous diagnostic before getting down to work.

Proving customer demand or the validity of the business model is a vital, common objective.

“What I often have to do is say, ‘Show me the demand,’” Hoffman said. “Go out and get me some customers. Put a prototype out there.”

Such proofs of concept can serve as baselines from which to set milestones and achieve larger goals. Your coach will help you track toward those objectives. And tough love is often the message.

“We’re relentlessly coaching on a topic, and coaching’s not kindness,” Klebahn said. “It’s built on a covenant that we are going to give you direct and honest feedback.”

A key objective may be gaining the conviction to put out a prototype, make an essential pivot or discover your startup mojo.

“I work with female founders in consumer products or service businesses who often need to overcome the hurdle of self-confidence, to gain the courage of putting something out there,” Cocquyt said. “It’s all about failing forward and being quick and not perfect.”

Hoffman previously coached a startup that had developed a hardware/software tool to process videos. The firm had corporate clients, but VCs were unimpressed. Hoffman pushed the team toward making it a cloud-based product.

“And they were like, ‘Some of our customers won’t like this. They want to have the hardware.’” Hoffman persisted, encouraging them to “forget those customers” and focus on the “potential in the cloud.” The founder revised his pitch and business plan, and quickly raised $3 million.

“They were on a roll after that point,” Hoffman said.

The attitude you bring to coaching is essential.

“There’s a range of personalities, from the intransigent, stubborn people who tend to be really hard to coach because they don’t want to hear it, to the super receptive,” Hoffman said. “They’re hard to help too, because they’re all over the place. As soon as they talk to somebody else, they’re swayed in another direction.”

Striking the right balance is key.

Greta Meyer and Amanda Calabrese are co-founders of Sequel, a women’s health company that was incubated at Stanford Launchpad, and has won seed funding from Pear VC and Point72 Ventures, among others. They’re in the enviable position of being coached both by Klebahn, their former professor, and Claudia Kotchka, a legendary former top innovator at Procter & Gamble.

Kotchka first met the young founders a year ago at Stanford. She saw their product’s potential but pushed back on their heady plan to go mass market with expensive marketing and packaging.

“They wanted to go into Target and CVS. And I’m like, ‘No, no, no.’ Because maybe you can get in, but if you’re not blowing through a lot of volume in a month, they’re just going to drop you,” Kotchka said.

Ultimately, it’s up to founders to weigh what path to take.

“We talk to some very persuasive and big personalities and they can really convince you that something is right,” Meyer said. “And you have to take that step back, and think, ‘OK, they don’t fully understand this risk. So we’re going to go slightly in this other direction.’”

The bottom line on business coaching

Honesty is hard. The truth can be painful. But if you can find out exactly what you need to do to get to the next level in your business, why wouldn’t you? The only question is, are you ready to commit? If you’re willing to do the hard work to honestly face your fears and get started out on a path toward improvement, success may lie just a business coach away.

The post The Startup Coaching Playbook: Do You Need a Business Coach? appeared first on StartupNation.

Google To Make In India For The World: Sundar Pichai

15 of The Best SEO Tips And Tricks for Small Businesses