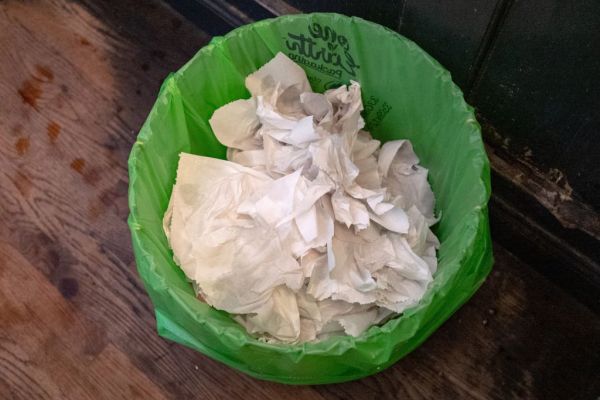 Cloud Paper, the startup whose bamboo toilet paper (and celebrity and billionaire backers including Robert Downey Jr., Gwyneth Paltrow, Marc Benioff, Dara Khosrowshahi, and Mark Cuban) made a splash last year, is getting into the paper towel racket.

Starting today, the company is taking pre-orders for its 12 pack boxes of sustainably sourced bamboo paper towels, which will retail for $34.99.

The Seattle-based company was founded by two ex-Uber employees, Ryan Fritsch and Austin Watkins, who went on to take roles at the logistics startup Convoy, before launching Cloud Paper. Their toilet paper (and now paper towel company) is one of several businesses trying to get consumers to make the switch to bamboo-based consumer products.

Cozy Earth and Ettitude sell bamboo sheets and bedding; The Bamboo Clothing Co., Thought, Tasc, Free Fly Apparel, all make bamboo clothing; and Bite has a bamboo toothbrush to go with its plastic-free toothpastes and flosses.

But (I’m quoting myself here) Cloud Paper may be the only one to get such super wealthy, high profile investors to flush it with wads of cash. Even so, companies like Grove, Tushy, Reel, and the aptly named Who gives a crap, Inc. are all angling to wipe up a piece of the $10.4 billion market for toilet paper.

The company’s founders are on a mission to make the paper industry more sustainable, according to co-founder Ryan Fritsch, and they’re looking to do it one roll at a time.

While other companies look at bamboo as a replacement for cotton or plastics, the Cloud Paper co-founder said this company is squarely focused on toilet paper and paper towels because those products make up most of the crap that’s most wasteful in the paper industry.

“It definitely had its moment when the COVID shutdowns happened,” said Fritsch. “But [consumption] shifted from a TP panic to ‘There’s an easy and convenient, sustainable, option out there.’ It’s less of an all-out craze,” Fritsch said.

No less august a body than the National Resources Defense Council has come out swinging against how much waste is sacrificed to the commode.

For instance, the logging industry in Canada degrades over a million acres of its climate-critical forest, in part to feed U.S. demand for toilet paper, according to the NRDC. Demand from the U.S. has grown so substantially that, in recent years, Canada has ranked third globally in its rate of intact forest loss—behind only Russia and Brazil—mostly due to logging, the NRDC said.

Ninety percent of that is clearcutting, which exacerbates climate change. By the most conservative estimates, “logging in the boreal releases 26 million metric tons of carbon through driving emissions from the forest’s carbon-rich soils and eroding the forest’s ability to absorb carbon,” the NRDC wrote in 2020 report. “Toilet paper’s impact is even more severe because, since it is so short-lived, it quickly releases its remaining carbon into the atmosphere. That is why, according to the Environmental Paper Network, toilet paper made from trees has three times the climate impact as toilet paper created using recycled materials.”

That’s why wiping out forested paper can be a real boon in the climate fight.

“The lion’s share of usage is number one is toilet paper and number two is paper towels, after that the size of the market really really shrinks. We’re going to be continuing on the paper space,” said Fritsch.

The company’s next act will be working with businesses like restaurants, hotels, and even stadiums and arenas to make the switch.

“We launched the company as a B2B company. We were working with WeWork and restaurants and the market — if you look at where our paper products were being used,” Fritsch said. “So another big focus will be building products for our commercial customers where there’s higher capacity.” 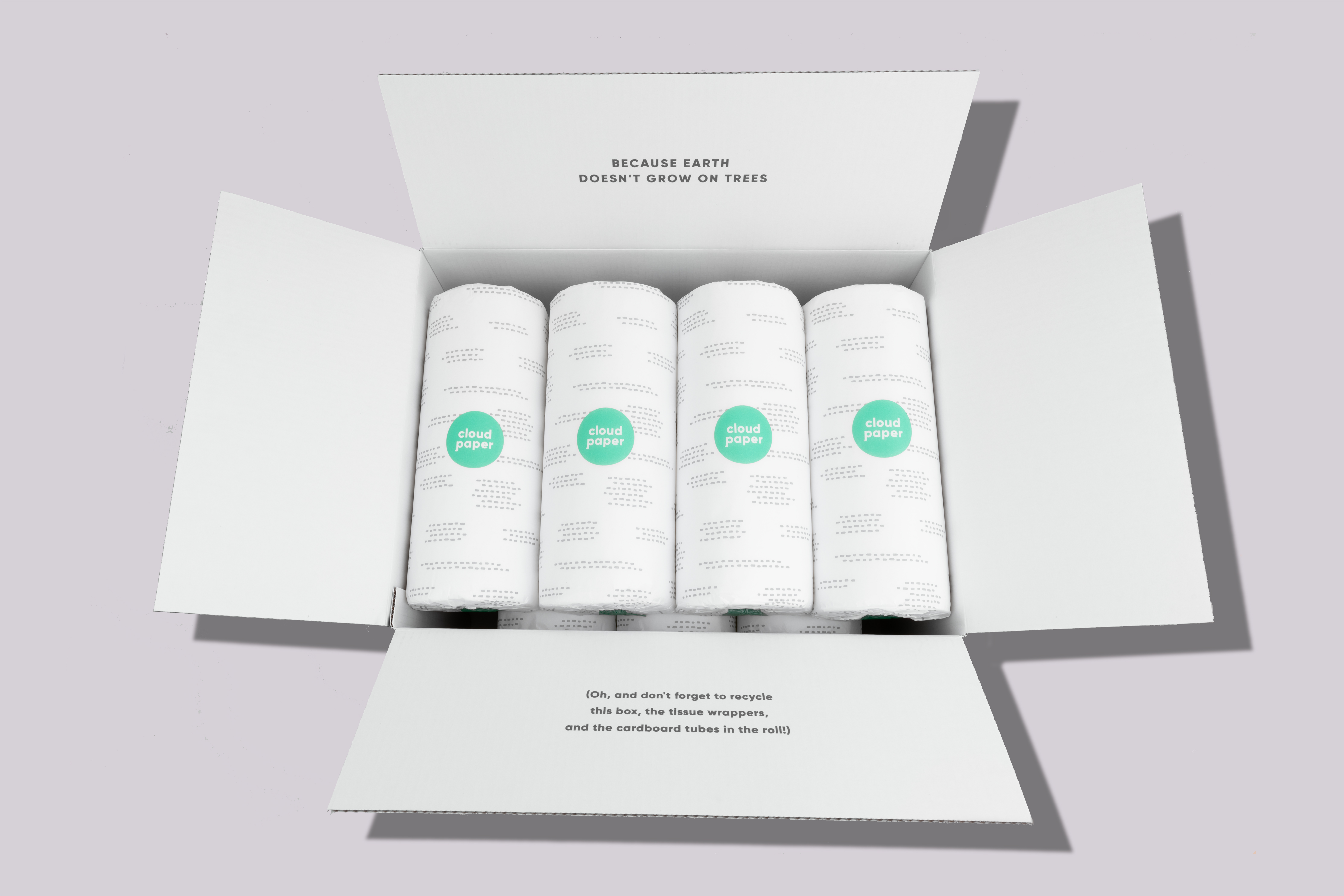 The Startup Magazine A Guide to Bank Fixed Deposits