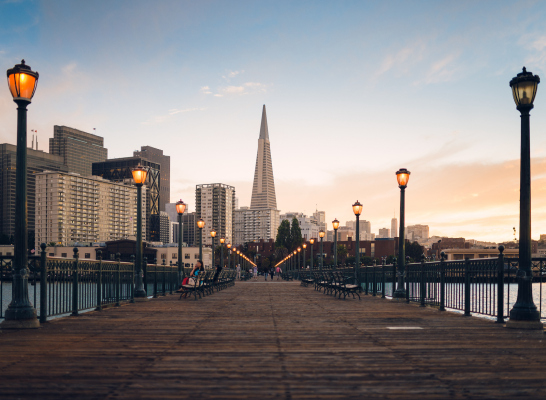 Ants and camels are famously resilient, but when it was time to select a name for a startup that offers open-source, cloud-based distributed database architecture, you can imagine why “Cockroach Labs” was the final candidate.

Database technology is fundamental infrastructure, which partially explains why it’s so resistant to innovation: Oracle Database was released in 1979, and MySQL didn’t reach the market until 1995.

Since hitting the market six years ago, CockroachDB has become “a next-generation, $2-billion-valued database contender,” writes enterprise reporter Bob Reselman, who interviewed the company’s founders to write a four-part series:

Part 1: Origin story: From the creation of the popular open-source image editor GIMP to some of Google’s most well-known infrastructure products.

Part 3: Developer relations and business: How CockroachDB engages with developers while pivoting to the cloud at a key inflection point.

Part 4: Competitive landscape and future: A look at the fierce competition, and what possible exit routes might look like.

Our ongoing search for the best startup growth marketers is yielding results: reporter Anna Heim interviewed SaaS and early-stage startup marketing consultant Lucy Heskins to learn more about the mistakes her clients are most likely to make before they seek her help.

“The first is hiring a marketer too soon,” said Heskins. “I’ve come into startups thinking I was coming in to set up their in-house function. However, very quickly you realize that they’ve jumped the gun and think they’ve got product-market fit when they are nowhere near it.”

Heskins shared a few pages from her early-stage marketing playbook, in which she recommends aligning content marketing with the customer experience — as opposed to just putting pages up that score well in search results.

Because their conversation contains a lot of strategic advice for startups that haven’t yet made a marketing hire, we made it available on TC.

If you know of a skilled growth marketer, please share your recommendation in this quick survey.

Thanks very much for reading!

Here are 3 things you should do with your stock options 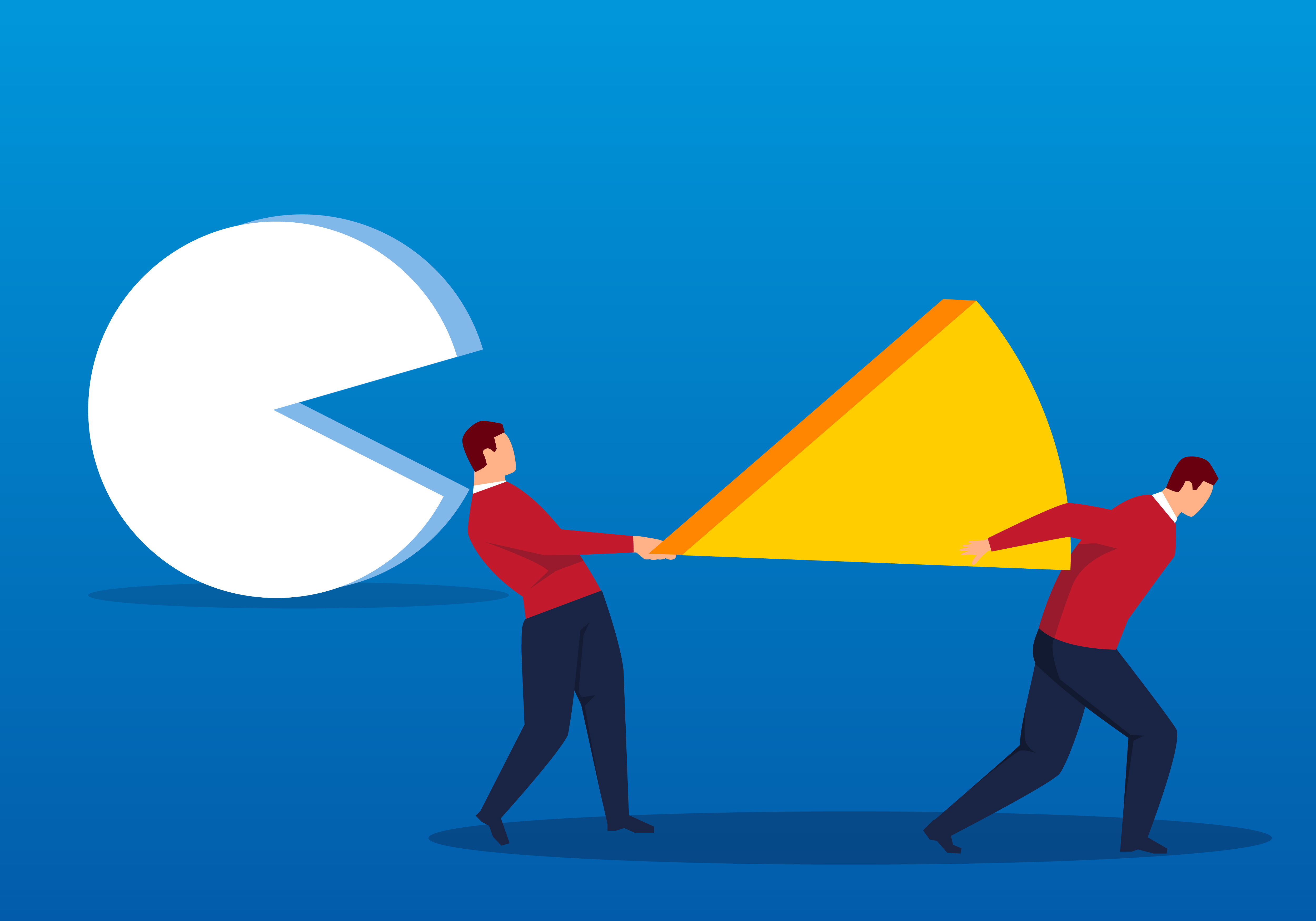 Congratulations: You’ve joined a startup and received an Incentive stock option grant! You now own a percentage of the company, and there’s no telling how much it could be worth one day.

A few questions: Do you know your 409A valuation? What’s your strike price? Surely, you know the preferred share price and which type of options you were granted?

It’s complicated stuff, and for most ISO recipients, this may be the first time they start thinking seriously about how federal tax laws impact them personally.

“If you’ve ever been confused about your equity, or haven’t thought much about it, you’re not alone.”

Where is suptech heading? 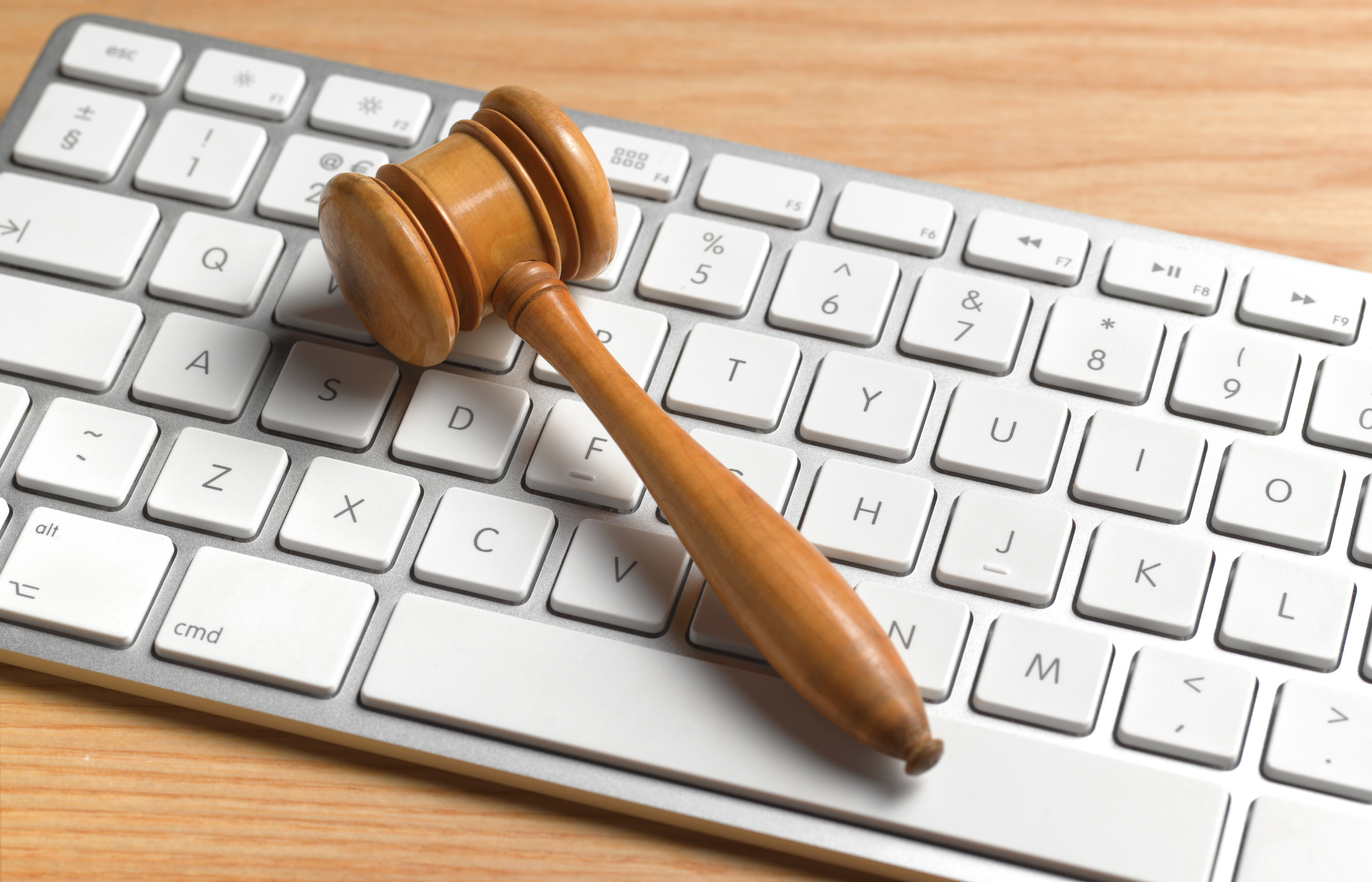 First of all, what is suptech?

“The emergence of purpose-built technologies to facilitate regulator oversight has, over the past few years, garnered its own moniker of supervisory technology, or suptech,” Marc Gilman, the general counsel and VP of compliance at Theta Lake, writes in a guest column.

Gilman notes that “nearly every financial services regulator is engaged in some type of suptech activity.”

But as a primer, he focused on three areas: regulatory reporting, machine-readable regulation, and market and conduct oversight. 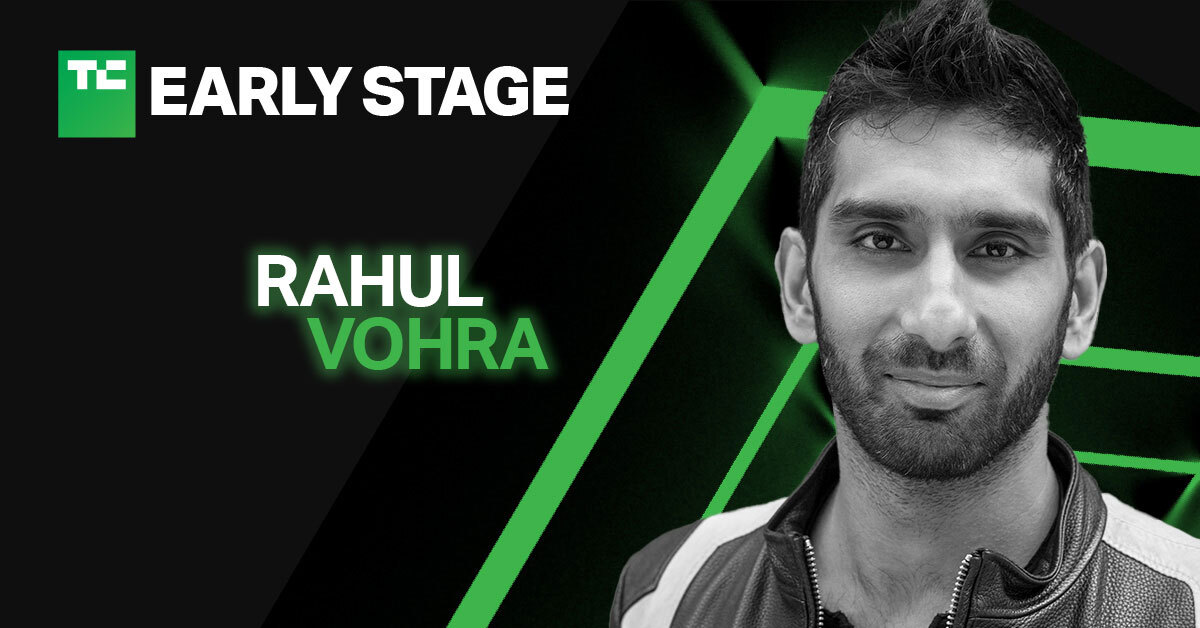 Superhuman co-founder and CEO Rahul Vohra joined us last week at TC Early Stage to provide an in-depth look at how he and his company worked to optimize and refine their product early to create a version of “growth hacking” that would not only help Superhuman attract users, but serve them best and retain them, too.

Vohra articulated a system that other entrepreneurs should be able to apply to their own businesses, regardless of area or focus.

I’m a postdoc engineer who started STEM OPT in June after failing to get selected in the H-1B lottery.

A colleague suggested that I apply for an EB-1A for extraordinary ability green card, but I have not won any major awards, much less a Nobel Prize. Would you tell me more about the EB-1A?

Alex Wilhelm and Anna Heim dialed in on India for today’s Exchange, noting that the country is a good example of the global trend of booming venture capital dollars invested.

“The country’s venture capital haul thus far in 2021 has nearly matched its 2020 total and is on pace for a record year,” they write. “But as the third quarter gets underway, something perhaps even more important is going on: public-market liquidity.”

They looked at recent venture capital results and considered what Zomato’s flotation means for the country’s IPO pipeline. Don’t miss this analysis of an explosive startup market.

How to navigate an acquisition without alienating your current employees 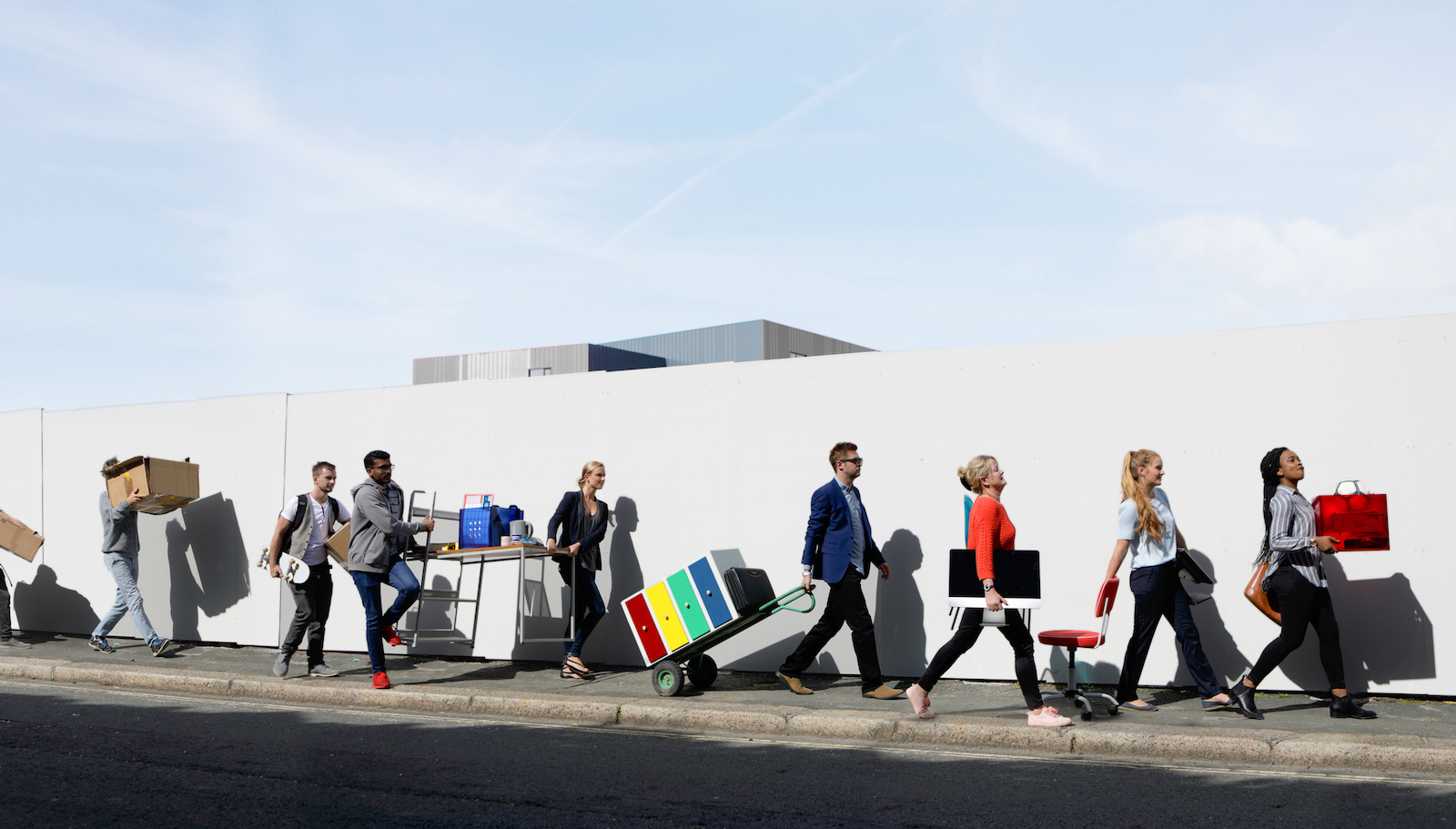 Now that COVID-19 vaccines are encouraging the world to reopen, two trends are underway:

In the first half of 2021, mergers and acquisitions increased by more than 150% YOY to $2.4 trillion; in several surveys, an overwhelming majority of workers said they intend to seek employment elsewhere.

If your startup is angling toward an exit, the promise of a big payday may not be enough to retain employees who feel burned out or dissatisfied.

Many founders don’t have prior management experience, and, frankly, the uncertainty associated with an exit makes it a poor time for on-the-job learning. With that in mind, here are several communication strategies that can help you keep your winning team intact. 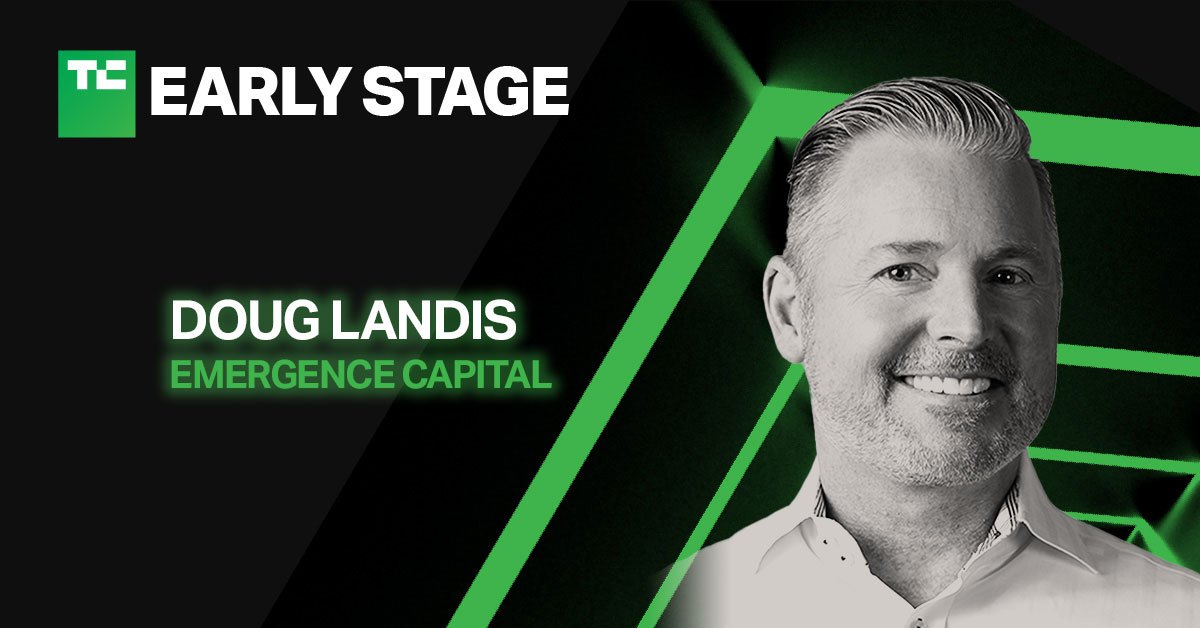 How do you go beyond the names and numbers with your startup pitch deck? For Doug Landis, the answer is one simple compound gerund: storytelling. It’s a word that gets thrown around a lot of late in Silicon Valley, but it’s one that could legitimately help your startup stand out from the pack amid the pile of pitches.

Landis joined the TC Early Stage: Marketing and Fundraising event to offer a presentation about the value of storytelling for startups, whittling down the standard two-hour conversation to a 30-minute version.

Though he still managed to rewind things pretty far, opening with, “400,000 years ago, men and women used to sit around the fire pit and tell stories about their day, about their hunt, about the one that got away.”

Khosla’s Adina Tecklu breaks down how to nail your pitch 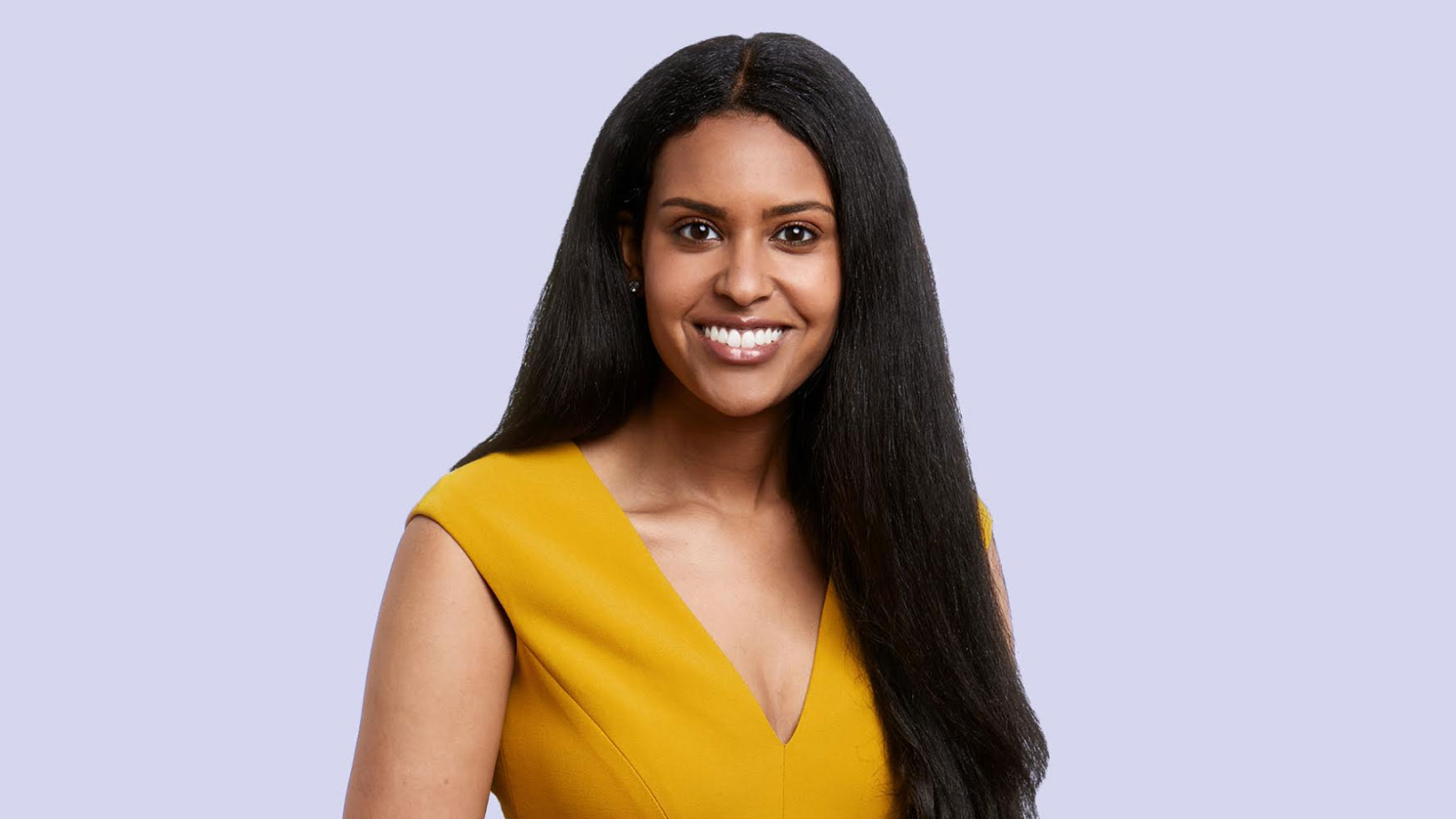 We kicked off our TC Early Stage 2021: Marketing and Fundraising event with a deep dive on all the tips and tricks required to get the most out of pitching and slide decks. On hand was Adina Tecklu, a principal at Khosla Ventures, and who formerly built out Canaan Beta, the consumer seed practice at Canaan Partners.

We talked about the importance of knowing your customer (aka your potential investor), focusing on story, typical slides in a deck, the appendix slides, formatting, and then alternative formats and which to avoid in a pitch deck.

What impact will Apple’s buy now, pay later push have on startups?

News that Apple plans to get into the buy now, pay later game had Alex Wilhelm wondering about the impact on startups in the space.

Shares of public competitors Affirm and Afterpay dropped on the news, but it doesn’t mean a death knell for those looking to jump into the BNPL game, Alex notes.

“Provided that Apple’s BNPL solution is rolled out over time to the same markets where Apple Pay is present, the … company could consume market shares — and therefore oxygen — from generalized rival BNPL services,” he writes.

“Those startups building more niche or targeted solutions will likely enjoy some shelter from the competitive storms.”

So how does the math work out for all these startups with minimal revenue, tons of cash and sky-high valuations?

Alex Wilhelm ran through the numbers, explaining why the current state of the venture capital market makes sense for startups and investors alike.

“Today we can make super-expensive startup math work out, provided that growth rates stay generally strong and public-market multiples stay rich,” he writes in The Exchange. “If the latter dips, the former has to improve, and vice versa.” 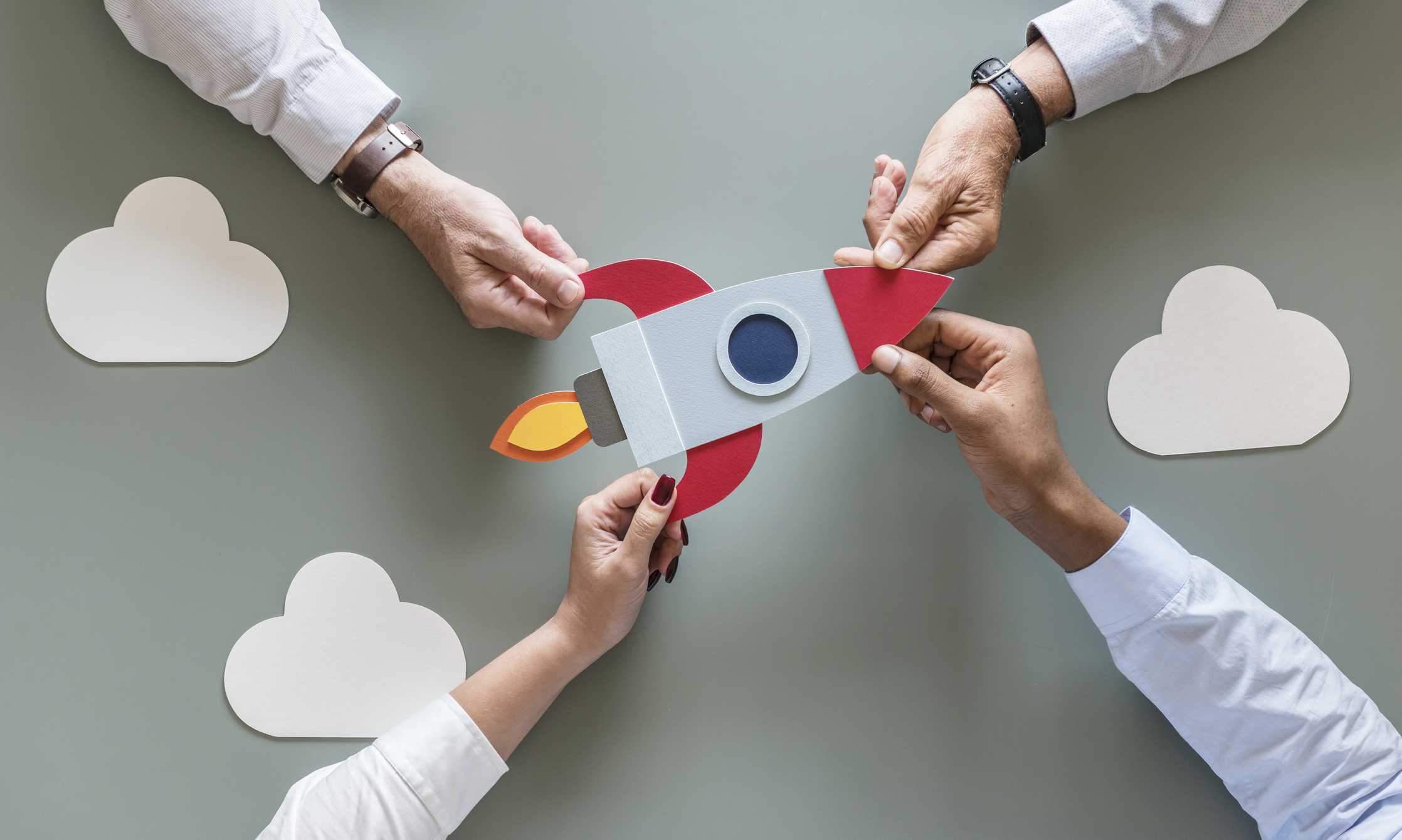 At the TC Early Stage: Marketing and Fundraising event last week, Norwest Venture Partners‘ Lisa Wu took the stage to discuss how founders can think like venture capitalists in all facets of their business.

The overlapping in job roles is uncanny: The best investors and founders have to find focus through the noise, understand the weight of due diligence and pitch others with conviction.

Wu used anecdotes and exercises — such as the eyebrow test — in the tactical, engaging chat.

“The picture that emerges is one of a company with a rapidly improving financial image, albeit with some blank spaces regarding recent customer growth,” he writes. 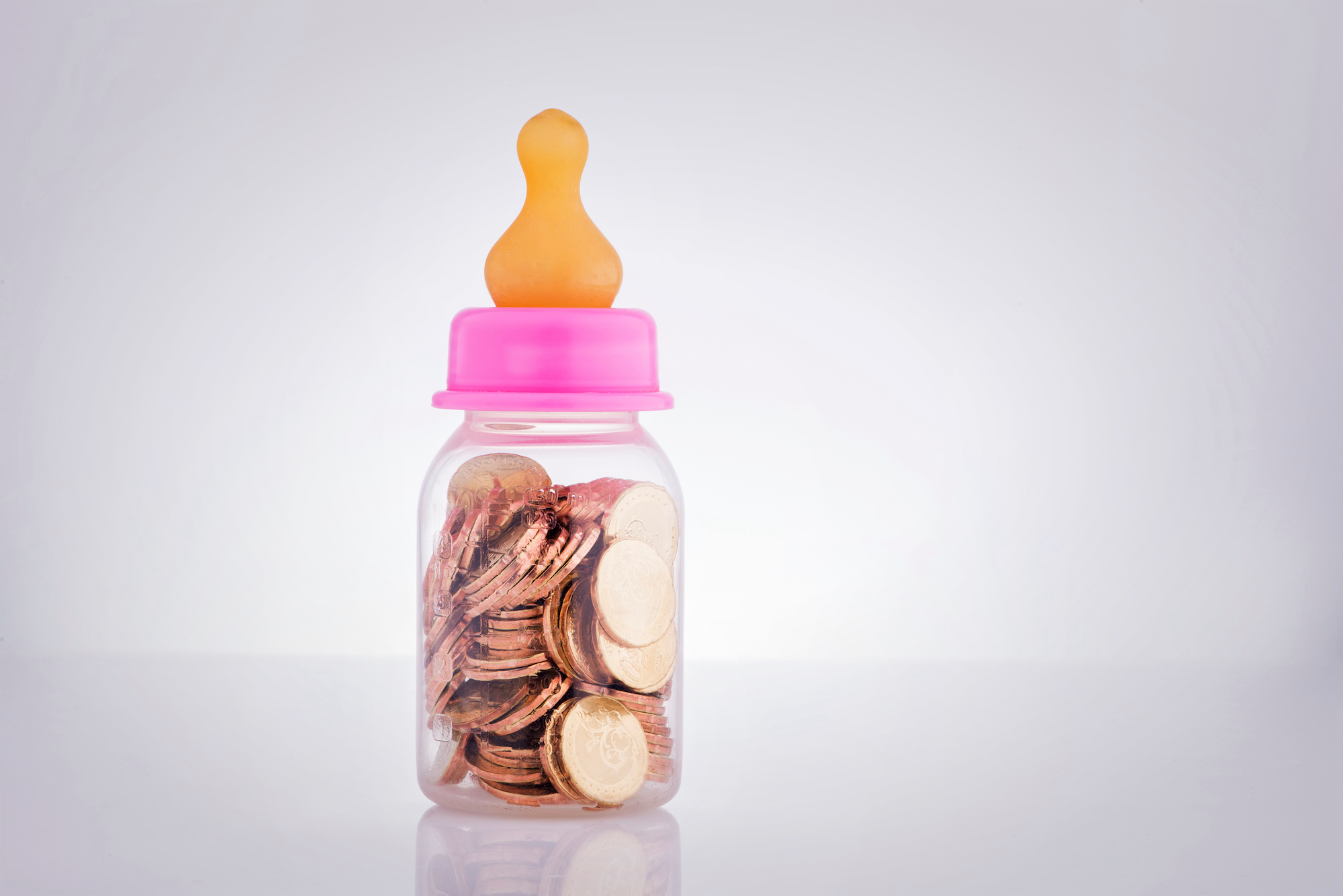 Jasper Kuria, the managing partner of The Conversion Wizards, breaks down how the CRO consultancy ran an A/B test to boost the conversion rates of a multibillion-dollar company.

“Radical redesigns that incorporate a large number of variables (instead of single-element tests) are more likely to provide substantial gains,” Kuria writes. “Another advantage to doing this is it requires much less time and traffic for your tests to reach statistical significance.”

Here’s a rundown of all the changes that led to a 75% bump in orders.